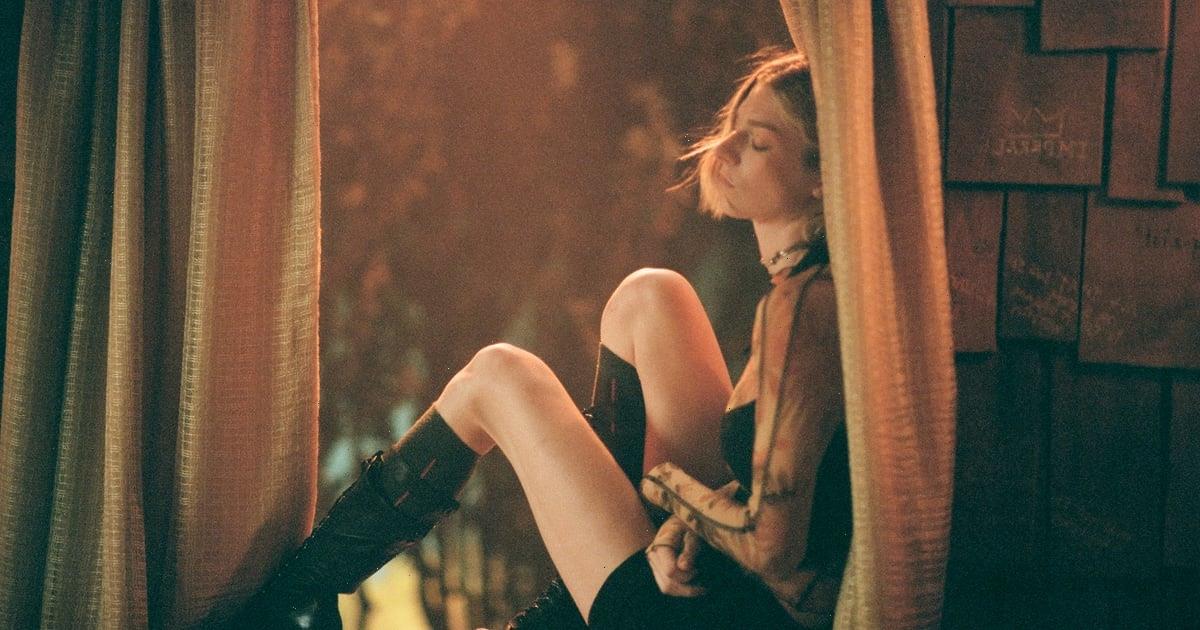 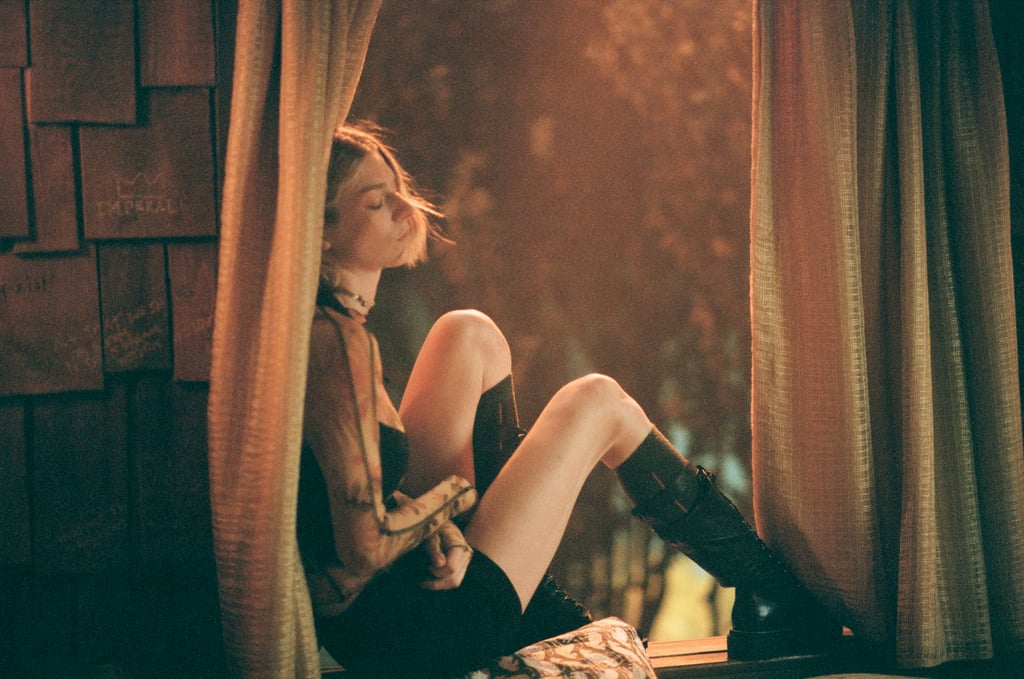 Just Like the Show, Euphoria’s Season 2 Soundtrack Is Well Beyond Its Years

HBO’s Euphoria is officially back, and the only thing we missed more than the wild teen drama is the iconic music from the show. Fans welcomed the season two premiere with open arms on Jan. 9, fully expecting to hear more great jams, and we certainly weren’t disappointed. Considering all the throwback tracks from 2Pac, DMX, Cutting Crew, and more, the soundtrack for Euphoria‘s second season sounds extremely grown for a bunch of Gen-Z high schoolers — which ironically works in favor of the show’s mature reputation.

Most of the original cast favorites from Euphoria’s first season return for season two — including Zendaya, Hunter Schafer, Jacob Elordi, Angus Cloud, Algee Smith, Sydney Sweeney, Alexa Demie, Barbie Ferreira, Maude Apatow, Javon Walton, Storm Reid, Austin Abrams, and Nika King. And, as expected, the show dives right back into the dangerous complexities of East Highland’s teens, who are dealing with everything from family trauma to hook-ups to heated rivalries and everything in between. To help ease your mind for more heavy episodes ahead, listen to every song featured on season two of Euphoria — so far.