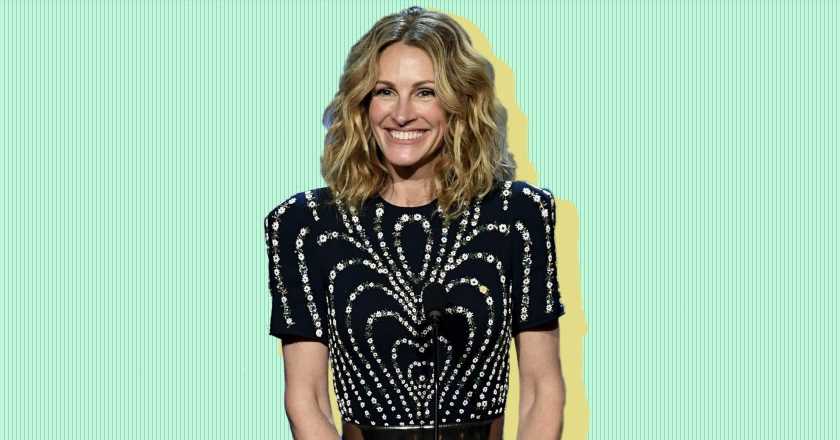 Mahershala Ali will co-star in a film adaptation of the novel by American author Rumaan Alam.

The star of Pretty Woman, Erin Brokovitch and our hearts, Julia Roberts is set to star opposite True Detective actor Mahershala Ali in Netflix’s adaptation of thriller novel Leave The World Behind, according to Deadline.

Written by American author Rumaan Alam and listed as one of Barack Obama’s Summer Favorites for 2021, the novel explores the collision of two families on a remote corner of Long Island in New York. Amanda and Clay have treated themselves to a luxurious stay in a getaway house with their children, but are interrupted by Ruth and GH, an older couple who claim to own the house.

Mysteriously, there’s no way to prove Ruth and GH’s identity as the TV and internet in the house has failed as part of a supposed power outage. Like any good thriller must ask, who can be trusted in this situation? Is everyone who they say they are?

As the two families are forced to co-exist together over a long weekend, issues of parenthood, race and class become as inescapable as the house’s occupants seem to each other. Expect twists and turns – the book’s synopsis reads: “Leave the World Behind explores how our closest bonds are reshaped in moments of crisis – and how the most terrifying situations are never far from reality.”

There’s no word yet what roles Roberts and Ali are set to be playing, and production is in early days, but we are intrigued already.

Roberts is all about the thrillers lately. She’s also set to star in and executive produce Apple TV series The Last Thing He Told Me. This is also an adaptation of a novel by Laura Dave, which follows the story of Hannah, whose husband vanishes after leaving her a note reading: “protect her”.

These words are found to be in reference to his teen daughter Bailey, who lost her mother as a young child. Hannah must then grapple with her strained relationship with Bailey in the aftermath of her husband’s disappearance.

And that’s not all. Roberts will co-produce with The Morning Show star Reese Witherspoon, whose production company Hello Sunshine optioned the rights to the novel. The company is responsible for hits such as Big Little Lies and Little Fires Everywhere, so we expect big things.