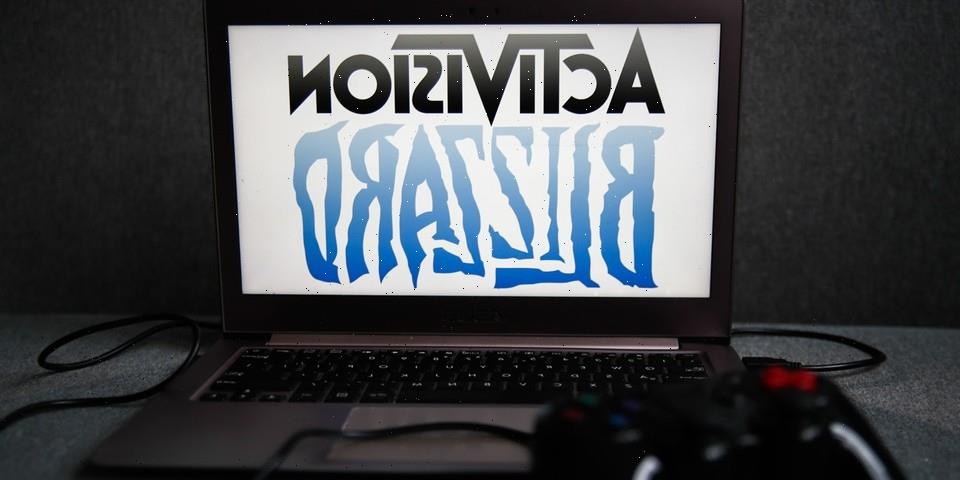 A California judge has approved an $18 million USD settlement between Activision Blizzard’s and the U.S. Equal Employment Opportunity Commission (EEOC). The settlement stems from a complaint that the EEOC filed in September following a multi-year investigation, in which Activision Blizzard employees alleged that they faced sexual harassment and pregnancy discrimination at the company and were punished if they complained.

In February, a federal judge denied the request of California state regulators for a delay in the settlement case made by the California Department of Fair Employment and Housing (DFEH). The DFEH had argued that the settlement would hurt its own case against Activision by allowing the company to destroy relevant evidence.

As part of the new agreement with the EEOC, Activision will create a fund to compensate eligible claimants who started working at the company no earlier than starting in September 2016.

“Our goal is to make Activision Blizzard a model for the industry, and we will continue to focus on eliminating harassment and discrimination from our workplace,” Activision CEO Bobby Kotick said in a statement. “The court’s approval of this settlement is an important step in ensuring that our employees have mechanisms for recourse if they experienced any form of harassment or retaliation.”

Activision said that it will implement an expanded performance-review system and bring onboard a neutral, third-party equal employment opportunity consultant who has been approved by the EEOC. The company also reported that it has hired an internal EEO coordinator “with experience in gender discrimination, harassment and related retaliation.”

“We are gratified that the federal court that reviewed our settlement with the EEOC is finding that it is ‘fair, reasonable and adequate and advance(s) the public interest.’ The Court’s approval is a vital step in our journey to ensuring that everyone at Activision Blizzard always feels safe, heard and empowered. We hope the court’s findings – including its view that many of the objections raised about our settlement were inaccurate and speculative – will dispel any confusion that may exist. With all of the terms of the settlement reviewed and approved, we can move forward,” Kotick concluded.

In other gaming news, Sony has turned PlayStation Plus into a games subscription service to rival the Xbox Game Pass.
Source: Read Full Article