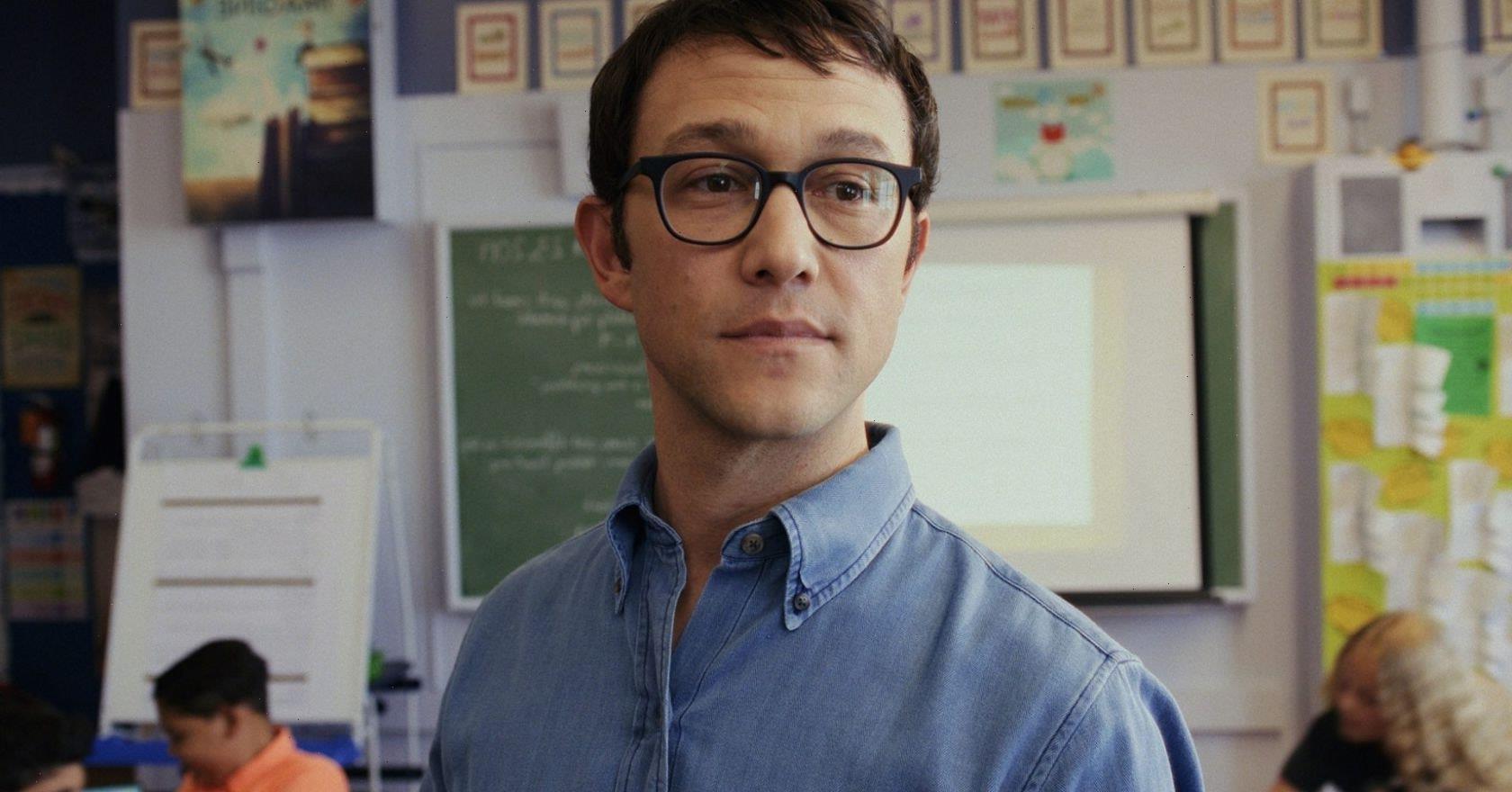 Mr Corman is a must-watch for anyone who’s “rich with good intentions, poor with student loans, and yearning to become a real grown-up sometime before they die.”

Joseph Gordon-Levitt has always been there to tap into our millennial angst when we need him (see 500 Days Of Summer as a prime example), so it makes sense that the actor is gearing up to do it all over again with his dark new comedy.

Here’s what you need to know, then, about his upcoming TV series, Mr Corman.

What’s the plot of Mr Corman?

Josh Corman has always dreamed of being an artist. Always. Like so many other dreamers, though, his planned career in music hasn’t panned out – which means that he’s not the famous rockstar he always hoped to become, but a teacher in San Fernando Valley.

“His ex-fiancé Megan has moved out, and his high school buddy Victor has moved in,” continues the show’s official synopsis.

“He knows he has a lot to be thankful for, but finds himself struggling nevertheless through anxiety, loneliness and a sinking suspicion that he sucks as a person.”

It adds: “Darkly funny, oddly beautiful and deeply heartfelt, this relatable dramedy speaks for our contemporary generation of 30-somethings: rich with good intentions, poor with student loans, and yearning to become real grown-ups sometime before they die.”

Is there a trailer for Mr Corman?

From awkward sexual encounters to full-scale panic attacks to late-night McDonald’s dinners, you can watch the full-length trailer for Mr Corman below:

It all feels… well, it all feels a little too accurate. Because, as many of us will know firsthand, it’s hard “to find happiness and meaning in a world that sometimes feels short on both.”

Who stars in Mr Corman?

As mentioned already, Gordon-Levitt leads the cast of Mr Corman as its eponymous disillusioned musician-turned-teacher, Josh.

Arturo Castro, meanwhile, takes on the role of Victor, Josh’s best friend and roommate. American rapper and producer Logic stars in the series as Dax, alongside Juno Temple as Josh’s ex-fiancée Megan, and Debra Winger as Josh’s mother, Ruth.

Ted Lasso season 2: everything you need to catch up with from the first season

When and where can we watch Mr Corman?

Mr Corman premieres Friday 6 August on Apple TV+. Fair warning, though; it looks set to hit more than a few nerves throughout its 10-episode run…