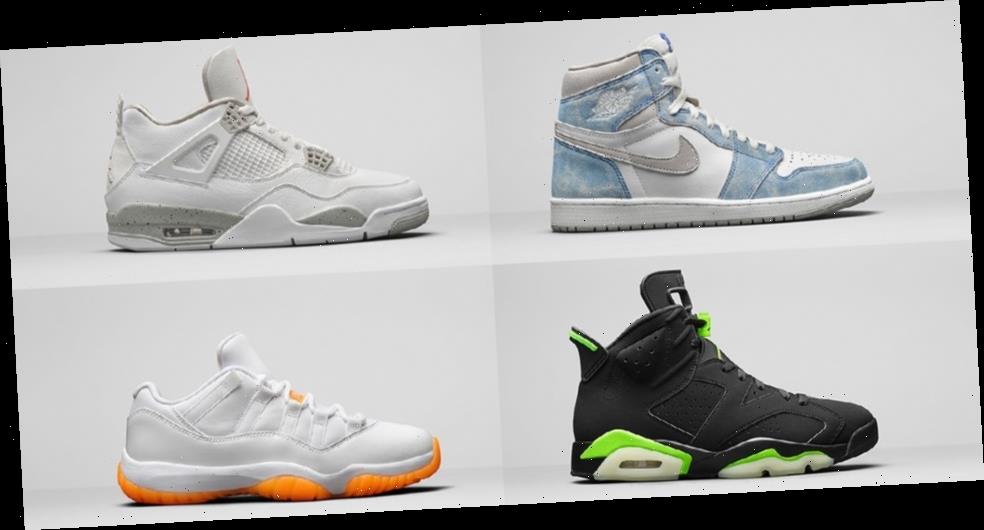 Jordan Brand has officially revealed its Summer 2021 Air Jordan retro collection. Made up of a dozen styles in total, the seasonal assemblage is centered around fresh takes on beloved silhouettes, long-awaited retro bringbacks, extended sizing of women’s models and much more.

The rollout of Jordan Brand’s Summer 2021 retro collection will begin on April 4 with the release of the Air Jordan 12 Low “Easter.” You can expect the other 11 styles to make their way to Nike SNKRS and retailers like Foot Locker over the course of the forthcoming summer months.