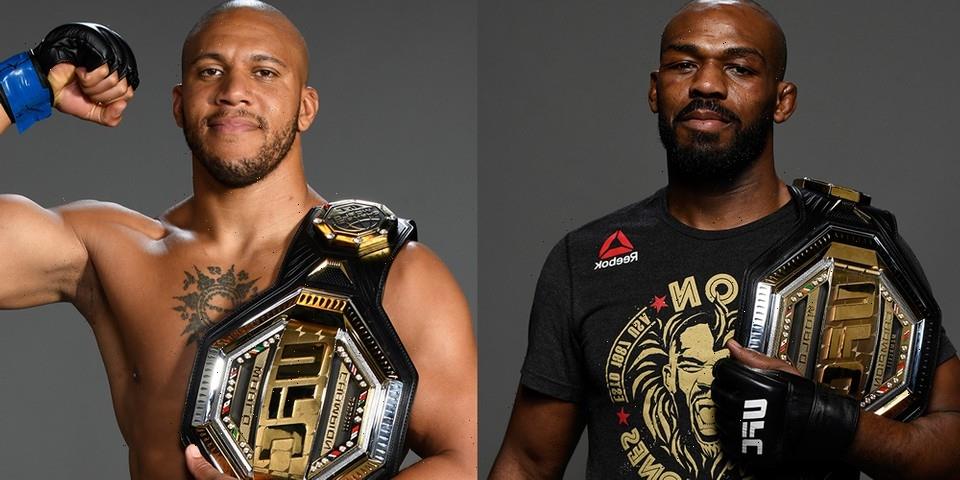 After stepping away from competition for three years, UFC great Jon Jones is now set to make his return to the Octagon this March, facing off against Ciryl Gane at heavyweight for UFC 285.

Jones’ last fight was a close decision victory over Dominick Reyes at UFC 247 in which he defended his light heavyweight belt. After his requests for more pay were denied by the promotion, Jones chose to step away from the sport, vacating his title. A move to heavyweight has long been a desire for Jones, and after rumors of a return against opponents such as Francis Ngannou and Stipe Miocic, he’s now set to make his highly-anticipated debut against French interim heavyweight champion Ciryl Gane who comes off a knockout victory over Tai Tuivasa.

To the disappointment of fans, the news coincides with the departure of Ngannou from the UFC, dispelling chances of a superfight between him and Jones. After two years of negotiations, White commented that Ngannou declined a deal that would have made him the highest-paid heavyweight of all time. However, fans may see a bout between Jones and Stipe Miocic soon with the two-time UFC heavyweight champ calling for the winner in March.