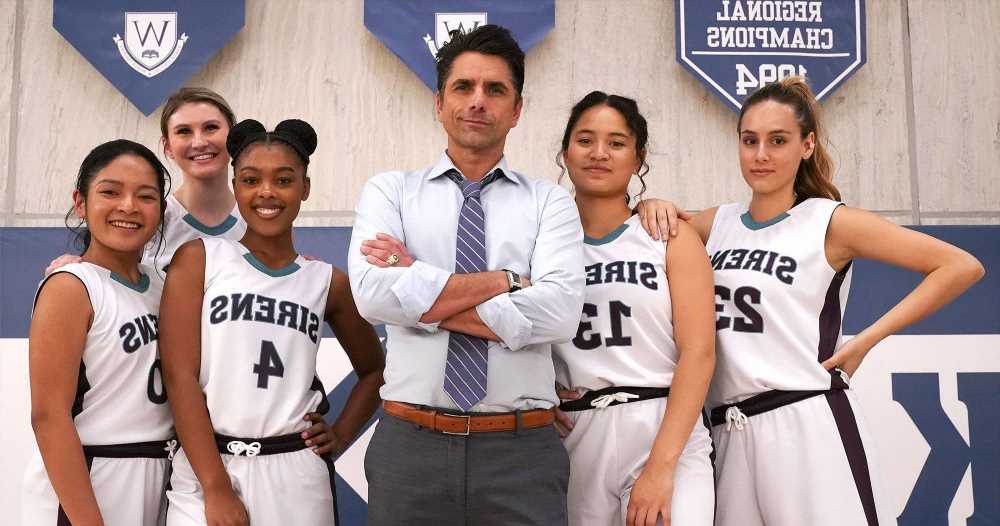 Stepping out of his comfort zone. John Stamos was very surprised when he got the call to take on the role of high school basketball coach Marv Korn in Disney Plus’s Big Shot.

Spring TV Preview 2021: Which New Shows to Look Out For

“I know nothing about basketball, nothing about high school sports. I was a band geek,” Stamos, 57, told Us Weekly exclusively while promoting the new series, noting that he was excited when hearing he was getting an offer to work with creator David E. Kelley. “I said, ‘Oh, I play a lawyer? Is it like Big Little Lies?’​​ He’s like, ‘No it’s about basketball.’ I was like, ‘Oh no. I know nothing about it.’ But I dug in because I thought, if I don’t pull this guy off, then there’s no show!”​​

In the series, he portrays a former NCAA coach who was fired after losing his temper one too many times. So, the Full House alum had to find a way to step into that role. 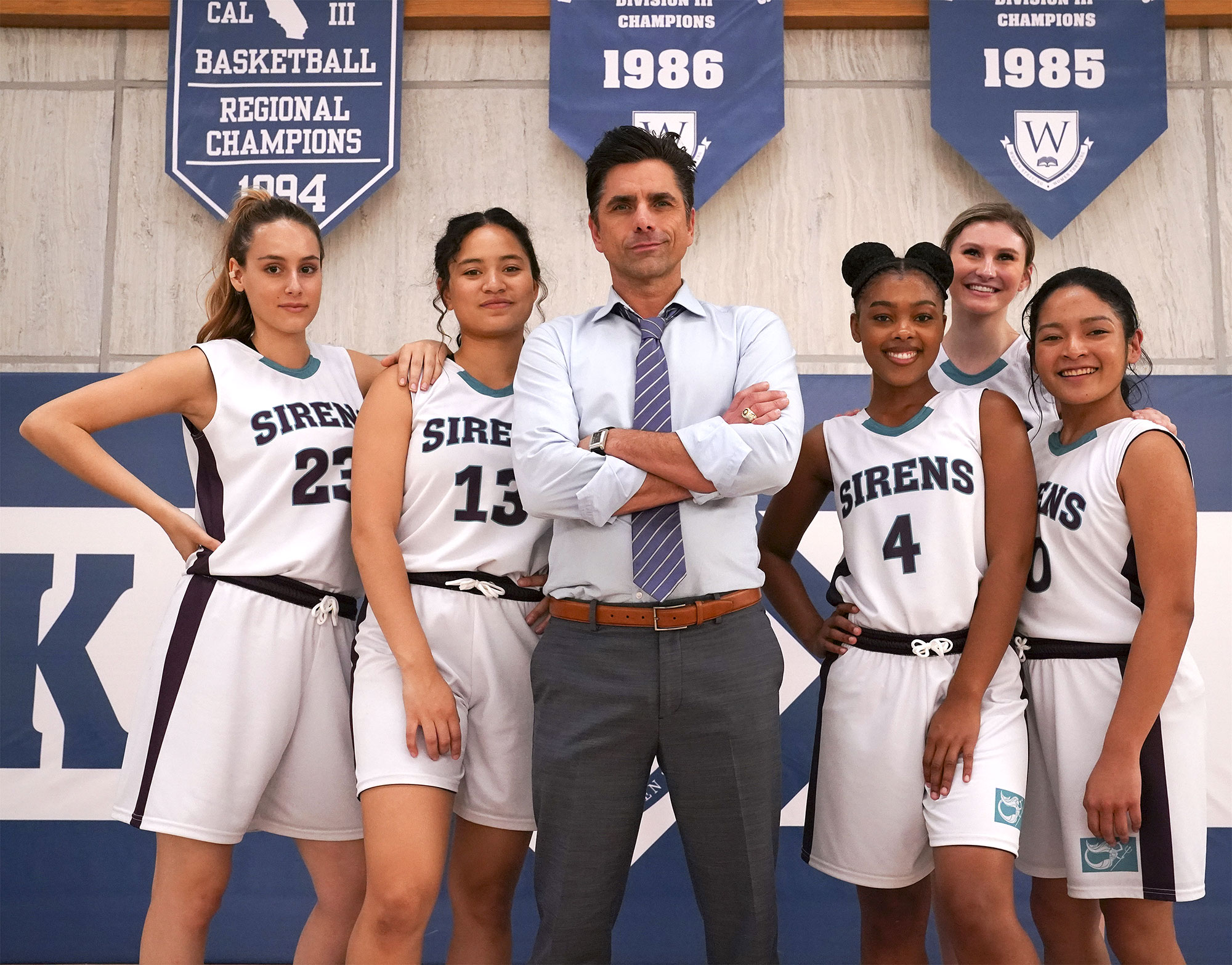 “I watched a lot of tapes. I spent time with [NBA alum] Jerry West,” he told Us. “He was kind enough to let me come down and watch what I thought was called rehearsal, but I guess they call it practice.”

‘Full House’ Stars: Then and Now!

In the drama, the E.R. vet not only coaches a women’s basketball team, but he also plays the father of a daughter — something the actor is not used to, as he shares 3-year-old son Billy with wife Caitlin McHugh. That said, he “learned a lot” working alongside so many women.

“Just doing a show about a guy like Korn, who’s a polarizing character — I think could get away with a little more than maybe some actors surrounded by women — but it could have gone the wrong way. And I don’t think it did,” he said. “I think by showing Korn losing his assumptions of these girls and really connecting, it feels that it’s fresh. I feel like we’re breaking those stereotypes maybe. I, as a human, as a person, and the character have learned so much from these girls already. They are really special, this group of girls. I look at them and I go, they’re fearless. I haven’t been fearless in a long time. You start out that way, and then you let all the crap get in your way, so that’s been really inspiring to see too. I love working with them.”

Glow Up! Our Favorite ’90s Hunks Who Are Dads Now

Of course, Korn has quite a bit of an obstacle — mainly his own character traits — to get over before he can get on the same page with the team.

Big Shot debuts on Disney Plus on Friday, April 16.