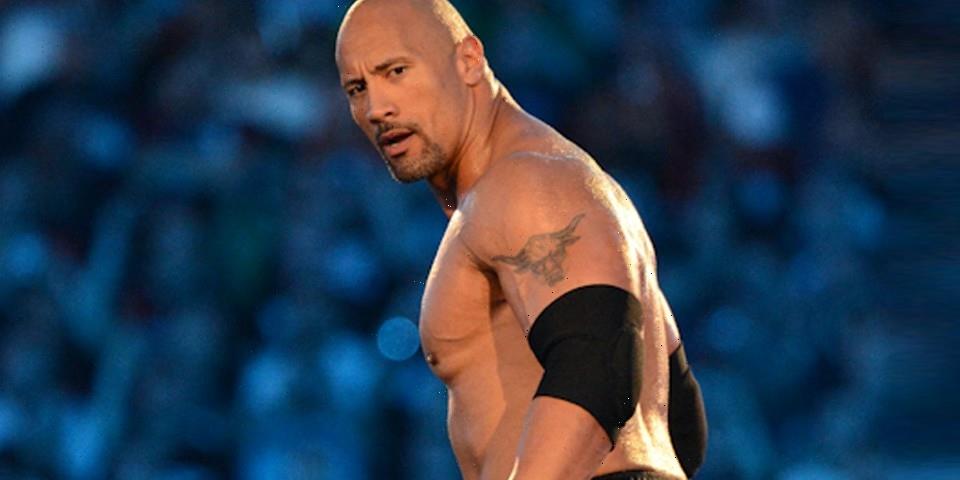 WWE superstar turned Hollywood actor, John Cena recently shared with Ash Crossan that he would be excited to see The Rock return to the ring. He said, “Dwayne Johnson is a star in his own universe. There is no one like him. There will never be anyone like him. For him to be gracious enough to return to WWE, its own global entertainment phenomenon, that’s great for WWE and it is great for The Rock.”

Cena made it clear that he did not want to speak for the Rock but he did add, “As a fan of WWE, I really hope he returns. I think it would be special for everyone.” With the return of John Cena to WWE, other rumors surrounding Johnson’s return have also been ignited. This year’s Survivor Series is set to mark the 25th anniversary of The Rock’s in-ring WWE debut. Some have speculated that this will also be the beginning of a feud with Roman Reigns. It is expected that the match will culminate at WrestleMania 38 which is set for April 3 ad AT&T Stadium in Texas.