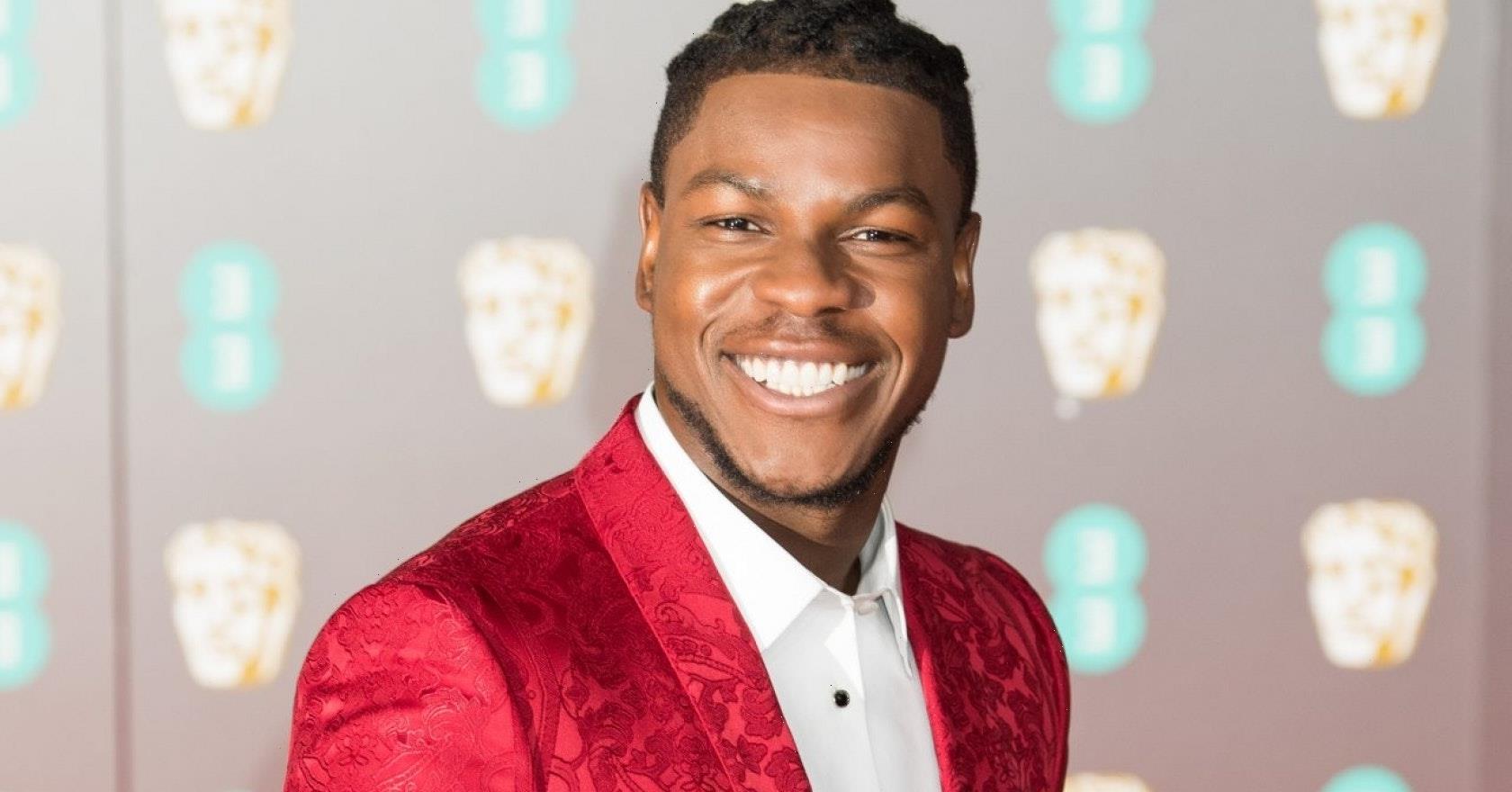 Regé-Jean Page might be leaving Netflix’s Bridgerton, but John Boyega is 100% ready to take his place…

Basically everyone with a Netflix subscription has streamed Shonda Rhimes’ Bridgerton at this point, with countless viewers falling head-over-heels for the steamy period drama.

However, when they learned that Regé-Jean Page will not be reprising his role as the Duke of Hastings in the show’s upcoming second season, many were left utterly bereft. How, they wondered, could the series ever hope to go on without Simon “I’d need five minutes alone with you in the drawing room” Basset?

Bridgerton: here's how fans are reacting to Regé-Jean Page leaving the show

Well, thankfully, it seems none other than John Boyega is keen to step into Page’s shoes – or, rather, his fetching leather riding boots.

No, we promise this isn’t a Lady Whistledown-esque rumour; speaking at a Hollywood Reporter roundtable, Boyega confessed that he’d love to don some “skintights” in the period drama.

“I’m trying to get that Bridgerton money man,” the Small Axe actor said.

“I need to wear them skintights, I need to bethe new guy up in there.”

Netflix’s Bridgerton is getting 8 beautiful seasons? Here’s what you need to know

Page, who was also at the event and fielding rumours he’s set to become James Bond left, right and centre, jokingly replied: “Tell you what, I’ll have that Star Wars money, you can have the Bridgerton money.

Boyega, however, insisted: “Honestly, something like that. Give me a horse and a lovely maiden and all of that.”

We wonder if Boyega’s pleas will fall on deaf ears, or if Rhimes might be tempted to write him into the show at some point? After all, we have been promised eight beautiful seasons of Bridgerton in total; there’s plenty of time for the talented actor to make an appearance.

Of course, it wasn’t all fun and games and wish fulfilment at the roundtable; Page also took a moment to thank Boyega for being so vocal about his experiences as a Black man in Hollywood.

“I think you give more than you think you do,” he said. “Like, I’ve already taken a lot from you just in terms of how you carry yourself in public and how you’ve spoken about your journey.

“Even though you don’t think that you’re giving [advice], know that it’s being received out here.”

Eloise Bridgerton: what happens to the character played by Claudia Jessie in the books?

Boyega responded to Page’s heartfelt comment with “love,” and noted that he hopes that, with more and more people speaking about their experiences, “it will begin to effect change.”

“Now there isn’t that elephant in the room,” he said.

Bridgerton is streaming now on Netflix.