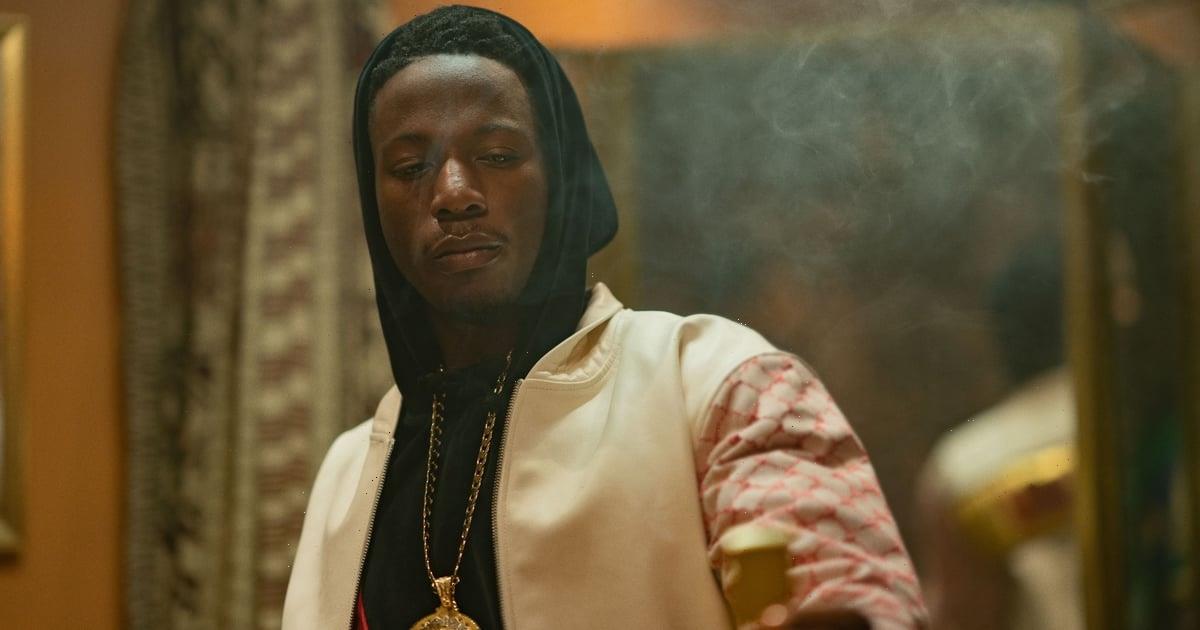 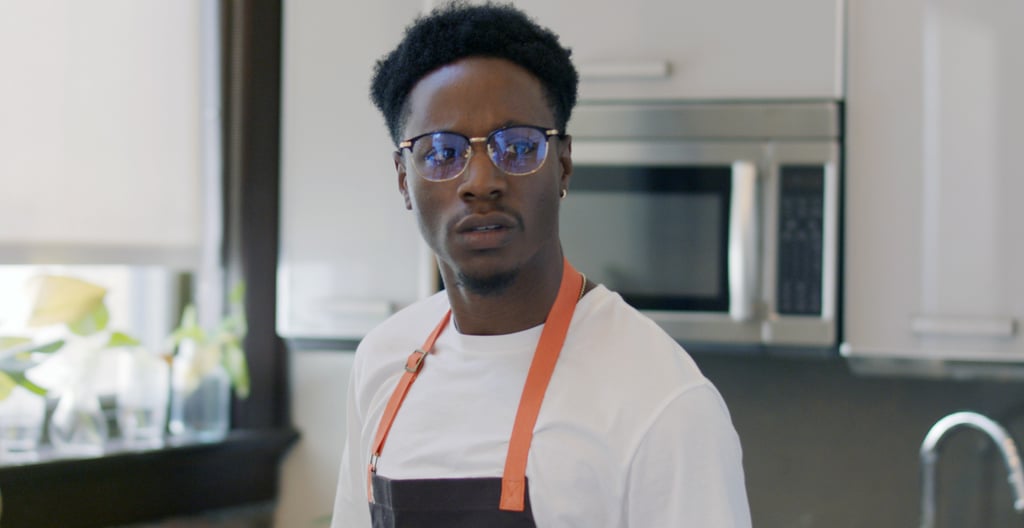 Joey Bada$$ Lives Up to His Name With Roles on Power Book III, Grown-ish, and More

The name Joey Bada$$ is fitting for rapper Jo-Vaughn Virginie Scott. Although he first gained prominence after releasing his debut mixtape 1999 in 2012, he initially wanted to pursue a career in acting. Bada$$ even attended a specialized high school for acting prior to playing a fictionalized version of himself in the 2014 short film No Regrets. “I pretty much auditioned to get into Edward R. Murrow. Acting was what I was set to do,” he previously told Rolling Stone. “Every school that I applied for, I had to audition to get inside because I wanted to be part of the acting programs in those schools. By the time I was 14, 15, I was really committed to becoming an actor.”

While in school, Bada$$ made the savvy decision to pursue to a career in music because he could use it “as a leverage to get into acting.” With roles on Grown-ish and Wu-Tang: An American Saga, he’s found a way to marry both worlds. Even though he’s only been acting since 2014, he’s already proven his acting chops and elevated taste in projects by appearing in the 2020 Oscar-winning short Two Distant Strangers. Ahead, you can see some of his biggest roles to date, including Starz’s Power Book III: Raising Kanan.