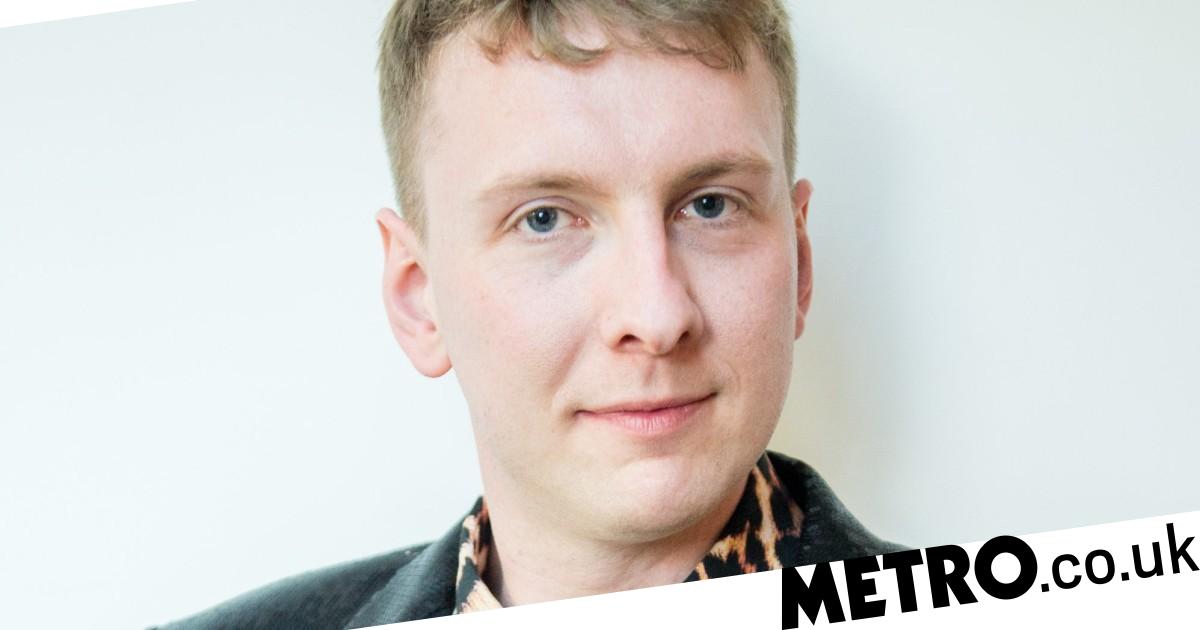 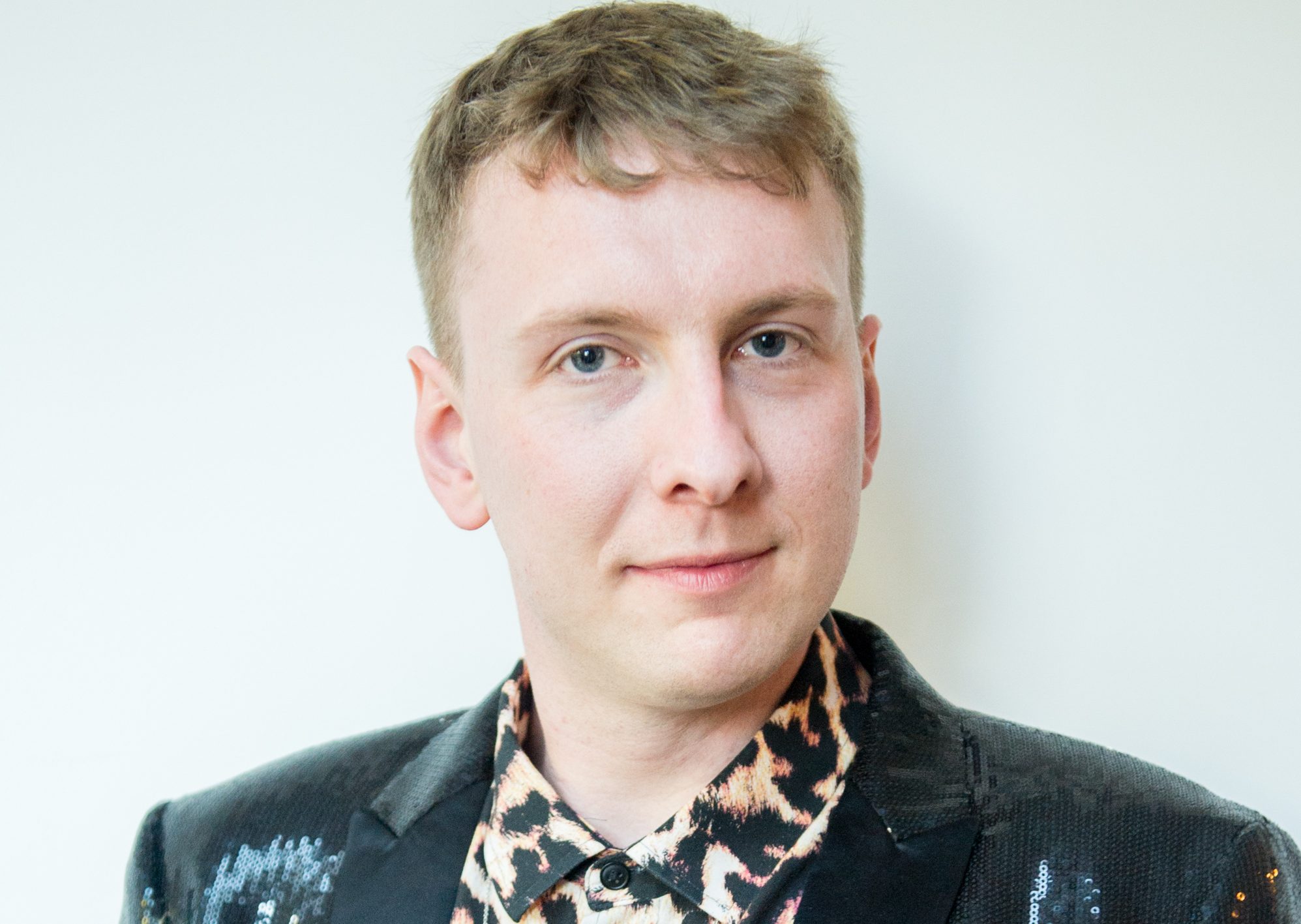 Joe Lycett is at it again, throwing his support behind Liz Truss with a commemorate plate to honour her time as Prime Minister.

The comedian, who was in the headlines recently after convincing the nation he’d shredded £10,000 cash after David Beckham didn’t abandon his partnership with Qatar, rumoured to be worth around £10million.

This week, the “right-wing” (no, not really) star has continued his social media love affair with the UK’s shortest serving PM in history, who lasted just 44 days in office.

From encouraging her to run again for leader for the Tory party to his incredibly unnerving portrait of the then-PM, the star always has Liz’s back.

Now, he’s unveiled an, erm, special plate to mark her time in Downing Street, crudely painted in red with Liz’s face in the middle, her name at the top and the beginning and end of her tenure on either side.

His online praise for Liz has been hilarious, and he even backed her immediately after she announced plans to step down as PM, and ironically tweeted: ‘Omg just heard there’s a leadership election next week????? u should run babe you’d be perfect!!! (sic)’

For the uninitiated, Joe’s ‘right-wingness’ all came about during a chaotic appearance on Sunday With Laura Kuenssberg, in which he sarcastically declared himself ‘incredibly right-wing’ and jokingly applauded Ms Truss.

Asked by about the strength of Ms Truss’ position back then, Joe joked: ‘I think the haters will say that we’ve had 12 years of the Tories and that we’re sort of at the dregs of what they’ve got available and that Liz Truss is the backwash of the available MPs.

‘I wouldn’t say that because I’m incredibly right wing, but some people might say that.’

Last week, Joe called out David Beckham over his partnership with Qatar, highlighting the fact that homosexuality is illegal in the Middle Eastern nation, while there have been questions over the deaths of local workers helping to build stadiums for the sporting event.

Although the comedian appeared to go ahead with his threat to shred £10,000 – one grand for ever million Becks is rumoured to be earning through the deal – he later explained that what came out of the shredder was fake, and that he’d already donated the money to LGBTQ+ charities.

He has since tweeted: ‘To those asking the charities were @stonewalluk and their Rainbow Laces campaign and @SportAllies,’ before urging fans to also donate if they can.