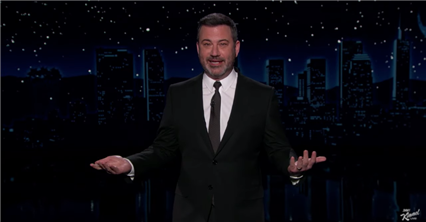 Late-night hosts couldn’t resist coming down on Senator Ted Cruz for taking a trip to Mexico after a winter storm left millions without power and water in his home state, Texas.

“Snake on a plane, right there!” Jimmy Kimmel joked on Thursday. “Headed, ironically, to the very place he tried to build the wall around.”

“Hundreds of thousands of Texans are still without power. And on a day when the most newsworthy landing should have been the NASA Rover successfully touching down on Mars, instead, it was a senator from Texas touching down on Cancún.” — JIMMY KIMMEL

“While his fellow Texans are freezing with the power out, Ted Cruz did what any great leader would do when his state needs leadership most — he booked a flight to Mexico and said, ‘Adios, amigos!’” — JIMMY KIMMEL

“Ted Cruz! No, man, you got to be [expletive] me, dude! Your people are literally eating snow right now, and you’re jetting off to Cancún? I’m not even mad that you were selfish — I’m mad that you were so stupid. How can you be in politics for 10 years and still have no idea how bad this would make you look. What were you thinking?” — TREVOR NOAH

“I mean, look, I get that Ted Cruz is tired. The man deserves a break after trying so hard to overthrow the government, but this is not the time, Ted!” — TREVOR NOAH

“And what is even worse is that when he got caught, instead of owning up to it and apologizing, he acted like a total Ted Cruz.” — TREVOR NOAH

“Seriously, Ted Cruz blaming his daughters for this is just gross. Being a good father means putting them on a bus, not throwing them under one.” — TREVOR NOAH

“Oh, I see — we all got this thing wrong. Ted Cruz wasn’t going on vacation, people; he was just chaperoning his girls on the flight to Cancún. So, in some way, this was like a reverse ‘Taken’: [imitating Ted Cruz as Liam Neeson] ‘I want you to know that I am a man with absolutely no skills whatsoever, and I’m going to safely accompany my daughters on this trip.’” — TREVOR NOAH

“He booked his return ticket at 6 a.m. this morning, after he got busted. But I guess we were supposed to believe he was just chaperoning his wife and kids to Mexico and was planning to come back the next day all along, with a carry-on bag stuffed like a piñata.” — JIMMY KIMMEL

Desus and Mero weighed in on “The Bachelor” host Chris Harrison stepping away from the show after recent controversy. 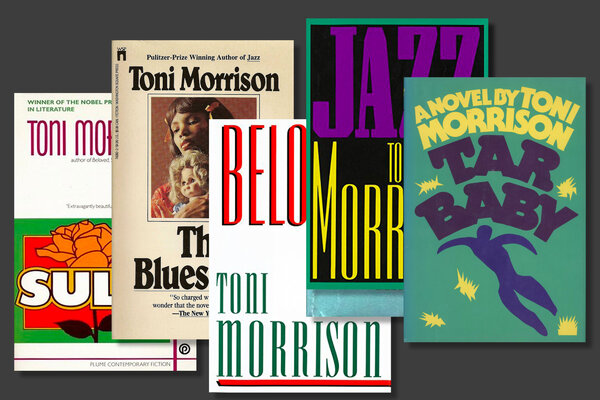 There’s something for everyone in the essential works of Toni Morrison in celebration of what would have been her 90th birthday.