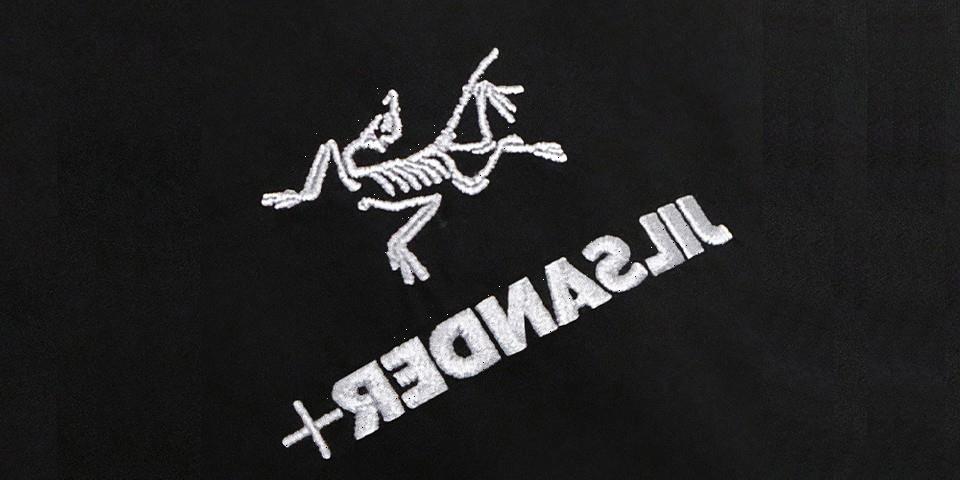 When it was announced late last year that Jil Sander would be linking up with Arc’teryx for Fall/Winter 2021, rumors began to circulate around the world of fashion as to what the pair’s debut collaboration could look like. Eleven months on and the wait could almost be over, with the sportswear-infused capsule reportedly set to be dropping later this month.

Originally slated to be released in October of this year, the capsule will comprise both menswear and womenswear, including a range of skiing, snowboarding and other mountain sport apparel.

Under the guise of creative directors Lucie and Luke Meier since 2017, Jil Sander has become renowned for its minimalist aesthetic and its purpose-driven designs. Now alongside one of the most innovative outerwear brands on the market in Canadian label Arc’teryx, the two are reportedly ready to unveil what is expected to be one of the collaborations of the 2021.

While no official release dates have been confirmed at the time of writing, a Jil Sander sizing chart on the Arc’teryx website is a sure-fire sign that something could be just around the corner.