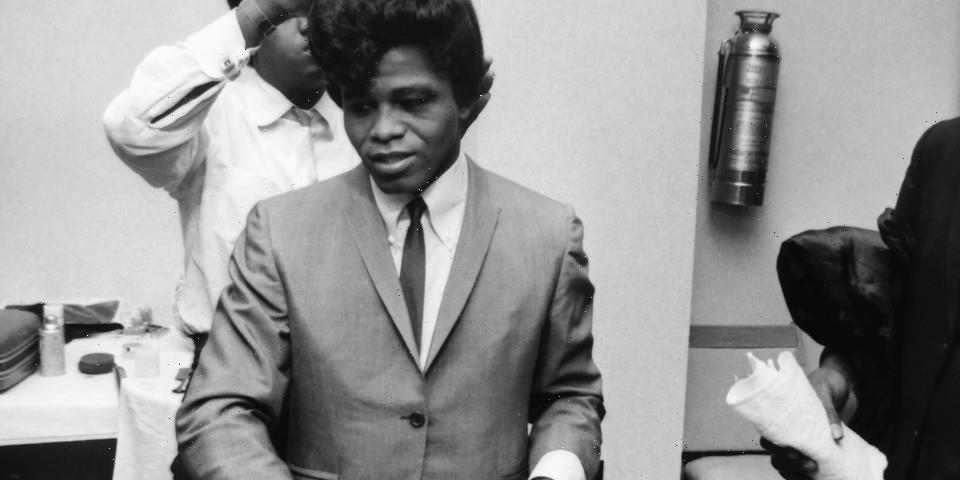 Today the Getty Trust announced plans to digitize more than four million prints and negatives from Ebony and Jet Magazine — two of the most influential publications documenting Black life in the 20th Century.

Having belonged to Johnson Publishing, the Chicago-based company whom founded the two magazines back in 1945, the collection features an array of intimate accounts from a range of figures, such as Billie Holiday and Josephine Baker to Muhammad Ali and Martin Luther King Jr. First reported by ARTnews, the $30m USD acquisition came from a philanthropic group comprised of the J. Paul Getty Trust, the MacArthur Foundation, the Andrew W. Mellon Foundation, and the Smithsonian Institution.

“For decades, Ebony and Jet documented stories of Black celebrity, fashion, and the Civil Rights Movement and provided an opportunity for African Americans to see an authentic public representation of themselves while also offering the world a fuller view of the African American experience,” Kevin Young, the director of the NMAAHC, said in a statement. “Our museum is proud that this significant and iconic collection of African American images will be housed in our museum and preserved for generations to study, observe and enjoy.”

The collection will now reside digitally at the Smithsonian National Museum of African American History and Culture (NMAAHC) and the Getty Research Institute.