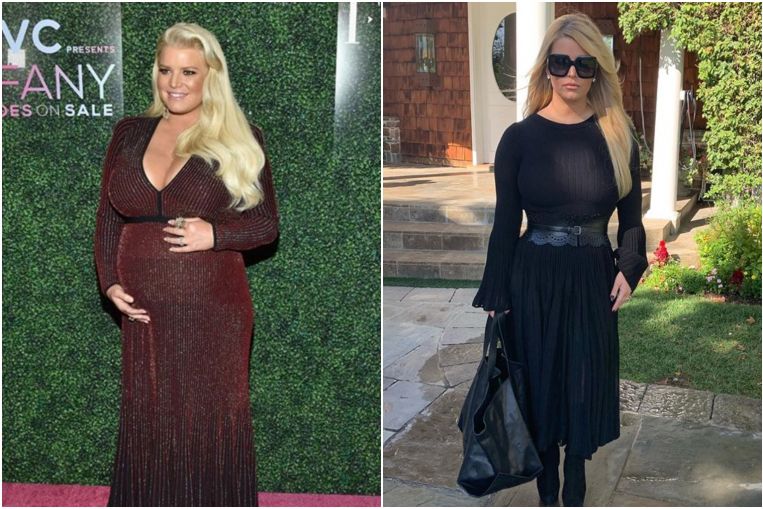 American singer Jessica Simpson now joins a list of celebrities who have had amazing success with weight loss.

On Tuesday (Sept 24), she disclosed on Instagram that she had shed 45kg just six months after giving birth to her third child, Birdie Mae, in March and posted a photo of herself in a black dress. She said she tipped the scales at 108kg during her pregnancy.

She alluded to the tough effort of losing weight when she said: “Even when it felt impossible, I chose to work harder.” She engaged celebrity trainer Harley Pasternak for her workouts.

The former reality star also posted a second photo where she carried Birdie Mae in her right hand while confidently putting her left hand on her hip. During her pregnancy, she did not shy away from showing off her belly and swollen ankles.