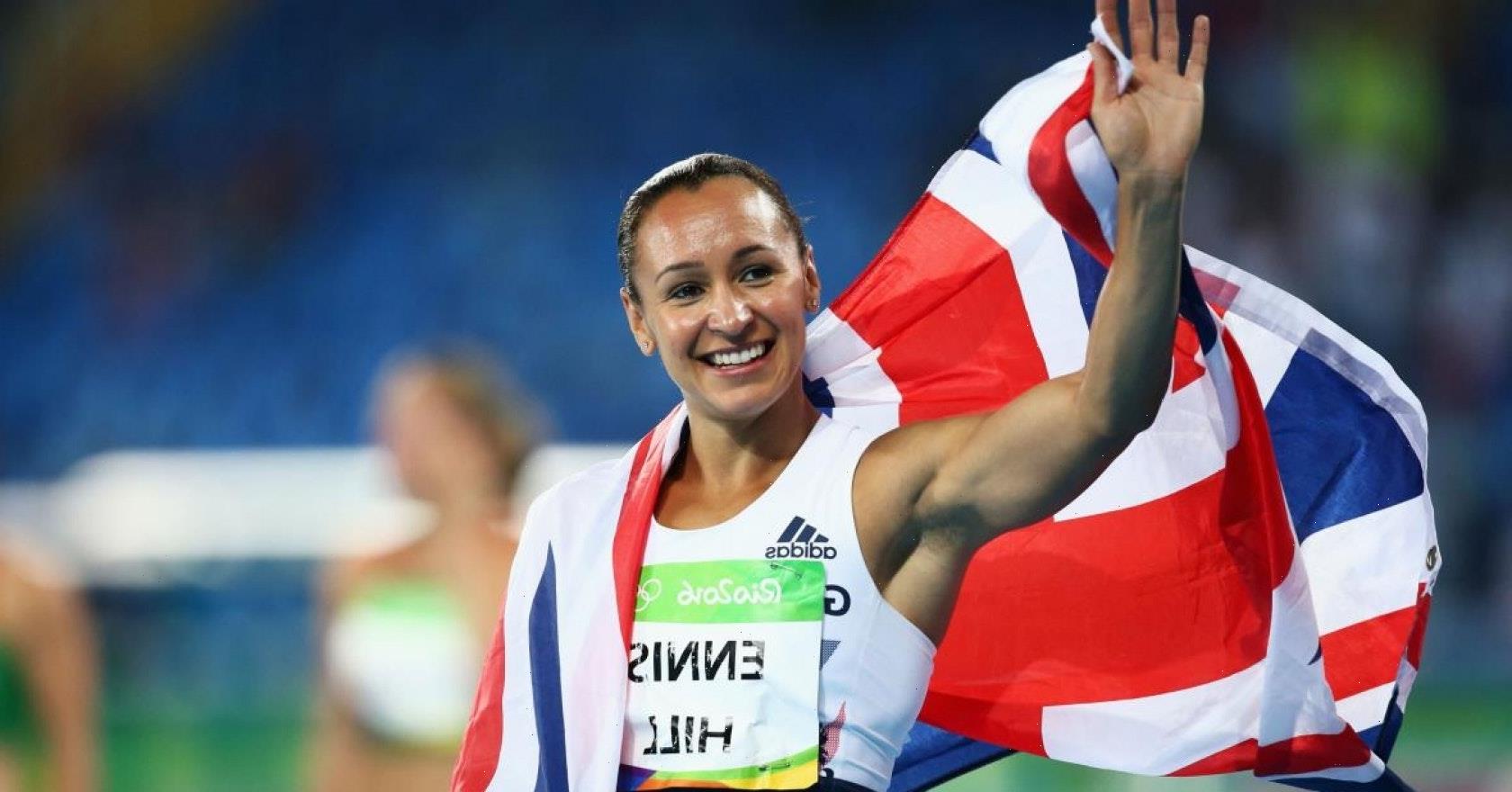 The Olympian opened up about the pressure that came with being the face of Team GB, the importance of boundaries and how she finally learned to rest.

Dame Jessica Ennis-Hill is one of the biggest and most recognisable figures in British sport – but being hailed as the pride of a nation comes with pressure and scrutiny.

The three time world champion and Olympic gold medallist opened up to host of How To Fail, Elizabeth Day, about how being the face of Team GB for the 2012 London games could have “crumbled” her.

Chatting to Day, Ennis-Hill spoke similarly about how it feels to have the world’s eyes on her, even if in support.

Remembering the 2012 London Olympics  – where she won a gold medal, – Ennis-Hill recalls the energy and optimism of the whole country, but also the pressure that came with it. When people landed in Heathrow, they saw her “everywhere, on all the billboards”.

“It was so, so intense and when I look back now, I think ‘how did I actually cope and not crumble with the amount of pressure that was on me?’,” she said.

Not only was she the face of the games, Ennis-Hill was competing in seven different events, including the heptathlon, which she says only added to the pressure for her to be the best at all times.

“The highs are so high and in an instant everything can change,” she told Day about being an elite athlete on the world’s stage.

She also revealed that her parents were so concerned about “all the noise and articles” about her, her father lost large amounts of weight with worry in the run up to the games. However, it was her private life and supportive family that keep her afloat through the very public pressure.

Since tennis star Naomi Osaka’s withdrawal from the French Open on 1 June after receiving fines for not attending press conferences and being faced with expulsion, attention has rightfully fallen on the media expectations and treatment of athletes, particular women of colour.

“I am not a natural public speaker and get huge waves of anxiety before I speak to the world’s media,” Osaka said in a statement, explaining that she’d been feeling “vulnerable” and “anxious” in Paris and so decided it was best to “exercise self-care” by skipping the press conferences.

Many sports figures, including Serena Williams, have spoken out in support of Osaka’s decision to protect her mental health by setting boundaries for the media.

Setting those personal boundaries, as also Osaka did, is clearly important and, at times, essential for mental wellbeing.

Ennis-Hill also talked about the importance of physical boundaries and revealed her “failure to fully respect her body” through overtraining.

“I pushed myself so much harder than I should have,” she told Day. “I didn’t think about the importance of resting, for me resting was wasted time – and I pushed myself to breaking point.”

Strength training: should you weight train every day? Fitness trainers explain the importance of rest days

However, after sustaining an injury that caused her to miss what should have been her first Olympics in 2008, but she admits that she was “forced to stop.”

“I would never have stopped if I hadn’t been made to,” she said, but the experience made her realise the importance of physical and mental rest.

“I began to truly understand that you are your greatest asset and you have to look after yourself. You don’t only need to rest once you break down, you need to keep checking in with yourself.”