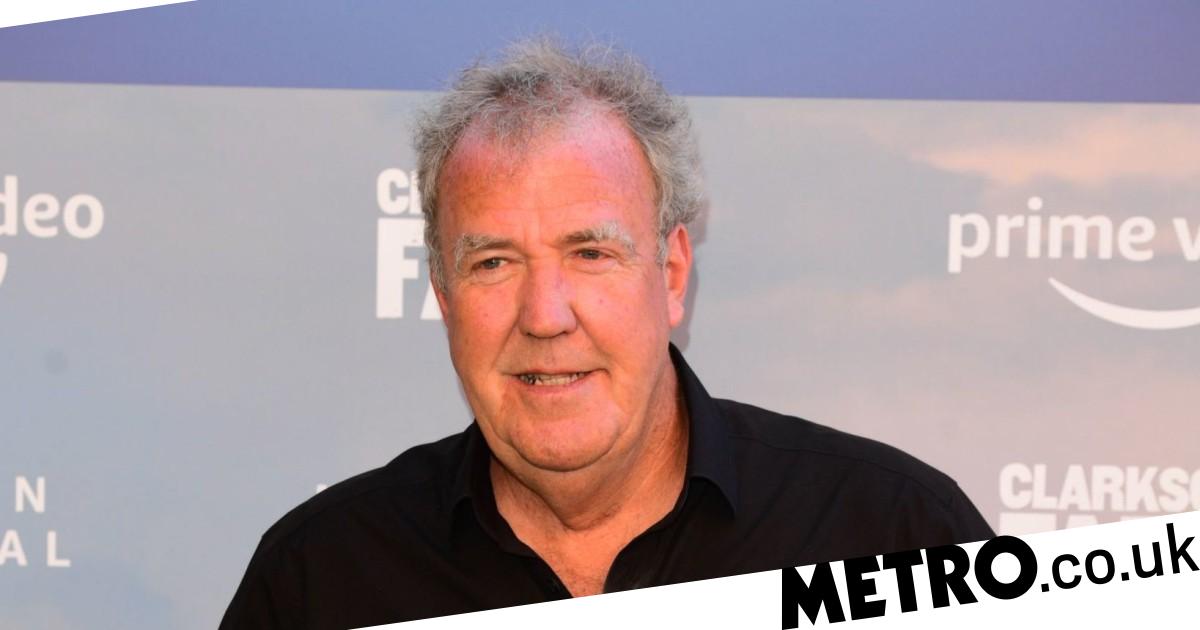 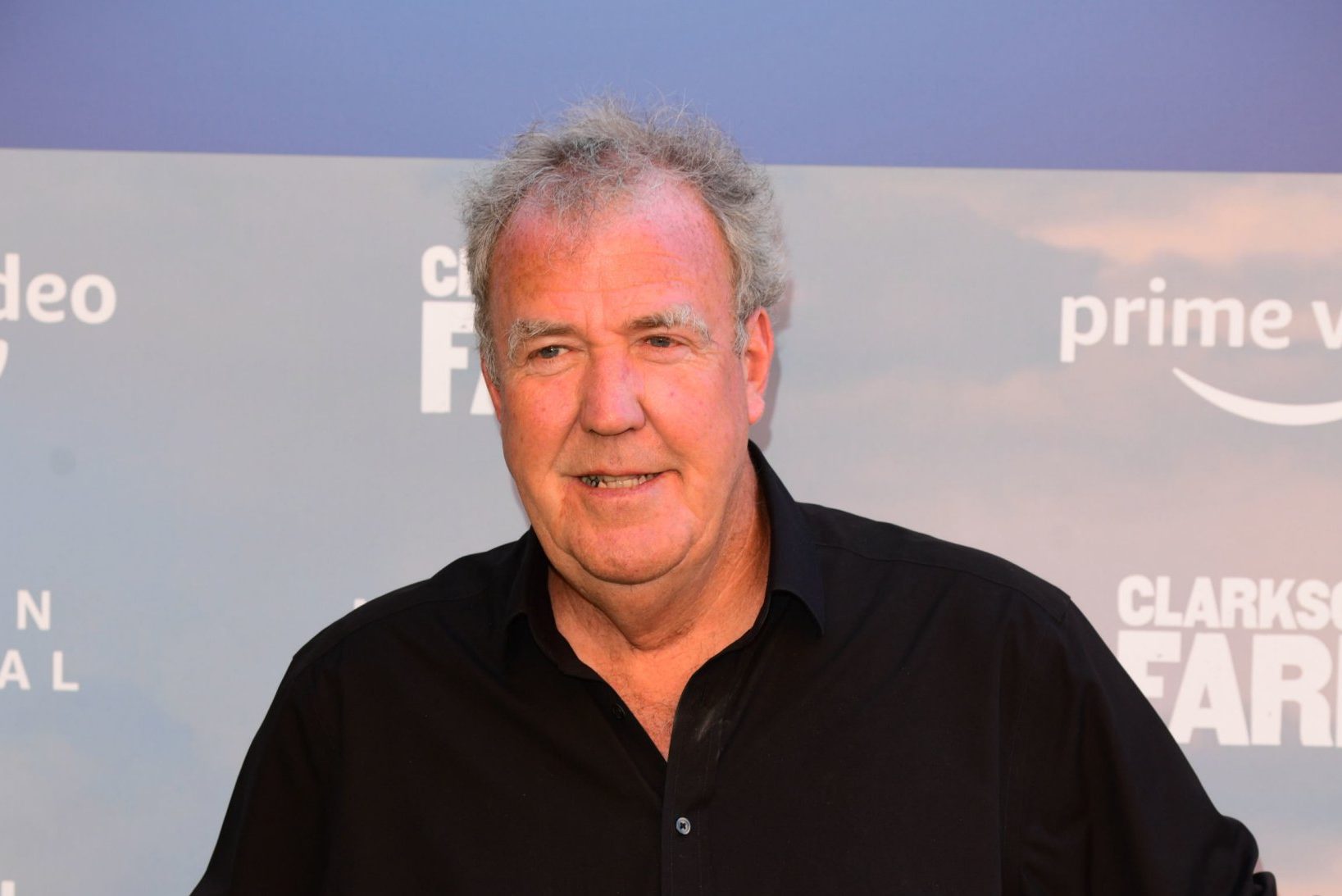 Amazon has called off an event to promote the upcoming series of Jeremy Clarkson’s docuseries Clarkson Farm as the backlash against his vile Meghan Markle column continues.

The piece, in which the 62-year-old TV presenter said he dreamed of the duchess, 41, being paraded through British towns and publicly shamed, became the Independent Press Standards Organisation’s most complained-about article after its publication.

Harry, 38, branded the article about his wife ‘horrific, hurtful and cruel’ during an interview with ITV’s Tom Bradby to discuss his autobiography Spare, adding that what Clarkson had written would encourage people worldwide to believe it is an acceptable way to treat women.

The former Top Gear presenter broke his social media silence on Monday to reveal that he directly apologised to Meghan and Harry in an Email sent on Christmas Day.

Clarkson said his language was ‘disgraceful’ and he is ‘profoundly sorry’, but the couple said he did not address ‘his long-standing pattern of writing articles that spread hate rhetoric, dangerous conspiracy theories and misogyny’.

Amazon Prime, who are behind the broadcaster’s shows The Grand Tour and Clarkson’s Farm, have also reportedly cut ties with him following the hateful comments, which were also slammed by his daughter Emily Clarkson, 28.

According to Variety, the streaming service won’t be working with the TV personality beyond seasons of motoring seres and Clarkson’s Farm that have already been commissioned.

Ahead of the second season of the agricultural show, which follows Clarkson as he tries to run a Cotswold’s farm, a virtual press conference with the presenter was due to be held on Tuesday morning.

However, the event was cancelled on Monday evening, although reps said Clarkson’s Farm season 2 will be available to stream on Amazon Prime from February, 10.

After receiving Clarkson’s apology, a spokesperson for Harry and Meghan wrote: ‘On December 25, 2022, Mr Clarkson wrote solely to Prince Harry, the Duke of Sussex.

‘The contents of this correspondence were marked Private and Confidential.’

They continued: ‘While a new public apology has been issued today by Mr Clarkson, what remains to be addressed is his long-standing pattern of writing articles that spread hate rhetoric, dangerous conspiracy theories, and misogyny.

‘Unless each of his other pieces were also written “in a hurry”, as he states, it is clear that this is not an isolated incident shared in haste, but rather a series of articles shared in hate.’

Elsewhere Clarkson’s co-star James May also referred to being in a ‘difficult time’ while celebrating his 60th birthday amid the scandal.

He tweeted: ‘Thank you for all your birthday wishes/crap jokes/sod offs. It is very comforting at this difficult time.’