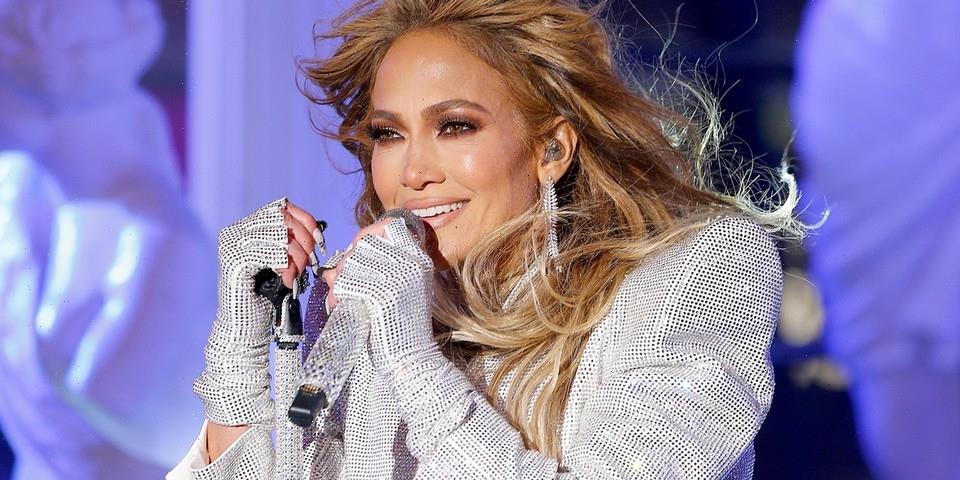 Jennifer Lopez on Friday announced her first album in nine years, titled This Is Me…Now. The record, which toys with the title of the artist’s 2002 album This Is Me…Then, will arrive sometime in 2023.

The album features 13 tracks, including a song titled “Dear Ben pt. II,” which will land as a follow-up to her 2002 track “Dear Ben,” addressed to her husband Ben Affleck. On social media, Lopez made the announcement with a video that fuses her This Is Me…Then album cover with her all-new cover art for This Is Me…Now.

According to the official announcement, “This Is Me…Now chronicles the emotional, spiritual and psychological journey that [Lopez] has taken over the past two decades. An emotionally raw and honest project, unlike any she has produced before, she writes and sings about her life and experiences that will resonate with us all. In addition, these autobiographical stories informed by the album will result in other very personal projects that will be released next year…more to come on that.”

Lopez has not released a full-length effort since 2014’s A.K.A., though she has since put out singles including “Dinero” with Cardi B and DJ Khaled and “Us” with Skrillex.

This Is Me…Now does not yet have a release date. Take a look at the full tracklist below.