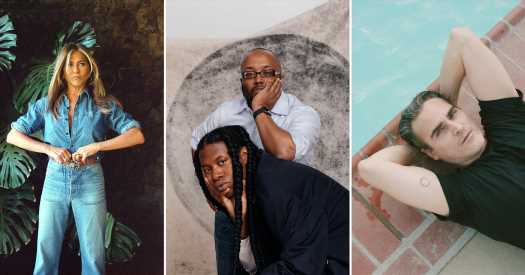 Fall is almost here, and it’s sweeping in with a bounty of film releases, Broadway debuts and gallery exhibitions. The New York Times is your guide to the feast; here are some of our favorite articles from the Arts & Leisure New Season issue. 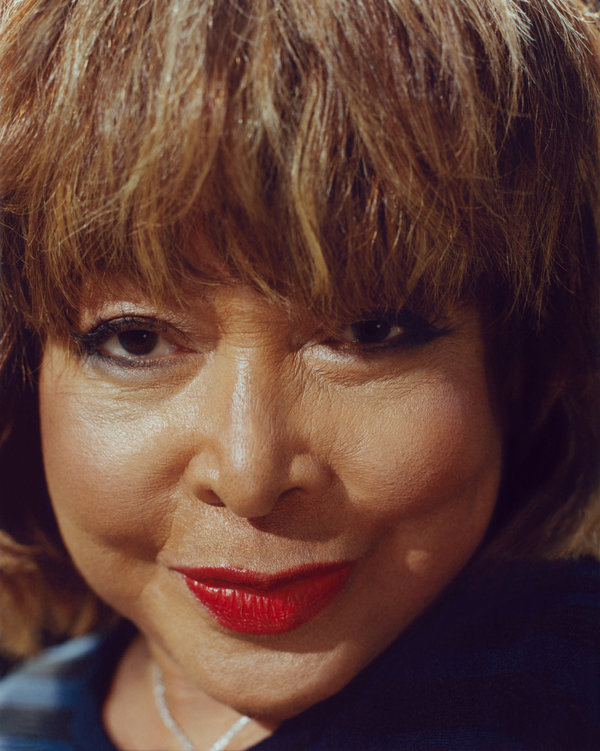 Tina Turner is having the time of her life.

A jukebox musical depicting her life story — including the years of physical abuse she suffered — is coming to Broadway. But Tina Turner has nothing to do with it. Instead, the singer is savoring her retirement at a chateau in Switzerland, her career and worries behind her.

“I don’t know if I could ever forgive all that Ike ever did to me,” she said, but “Ike’s dead.” Turner laughed. “So we don’t have to worry about him.”

Fifteen years after “Friends” ended, she is returning to TV in Apple’s “The Morning Show” as a news anchor dealing with ageism, sexism and her co-host’s misconduct.

Is Broadway ready for ‘Slave Play’?

Set on the grounds of a Virginia plantation, its racially charged sex talk and simulated dominance and submission are potentially so triggering that a pre-Broadway production supplied post-show lobby counselors.

“Enjoy the show. Or don’t. I don’t know — watch the show,” Jeremy O. Harris, the playwright, told the audience at a preview performance. “And leave the theater and talk about it. That’s why I wrote it.”

How did an unpredictable star known for loners and killers wind up in a studio blockbuster based on a comic book? Think of it more as a character study.

“It’s up to the artist to find the way to tell stories that are meaningful,” Phoenix said. “If my nephews are not going to sit through a two-hour movie, what are you going to do? You just have to pursue what’s truthful to you, and either someone’s interested or they’re not.”

Howard gets personal with her debut solo album “Jaime,” which memorializes the older sister she lost in childhood to cancer.

“I’ve been celibate for at least 15 years. One loses track, because it just doesn’t matter — or at least it doesn’t matter to me,” Hamilton told Kyle Buchanan. “I have a very romantic relationship with my world every day and the people who are in it.”

Betye Saar, whose work was central to the Black Power and feminist movements of the last century, is finally getting mainstream recognition, with concurrent solo shows set to open in the fall at two major museums — the Museum of Modern Art in New York and the Los Angeles County Museum of Art.

“I think the chanciest thing is to put spirituality in art,” Saar said. “Because people don’t understand it. Writers don’t know what to do with it. They’re scared of it, so they ignore it. But if there’s going to be any universal consciousness-raising, you have to deal with it, even though people will ridicule you.”

Ruby Rose talks facing down the critics as the first gay Batwoman on TV; After a sexual harassment scandal rocked the set, Amazon’s “Transparent” closes up shop with a musical finale; and the Joyce Theater’s new director of programming offers a new vision for the esteemed dance-dedicated theater’s fall offerings (for starters, no white men).