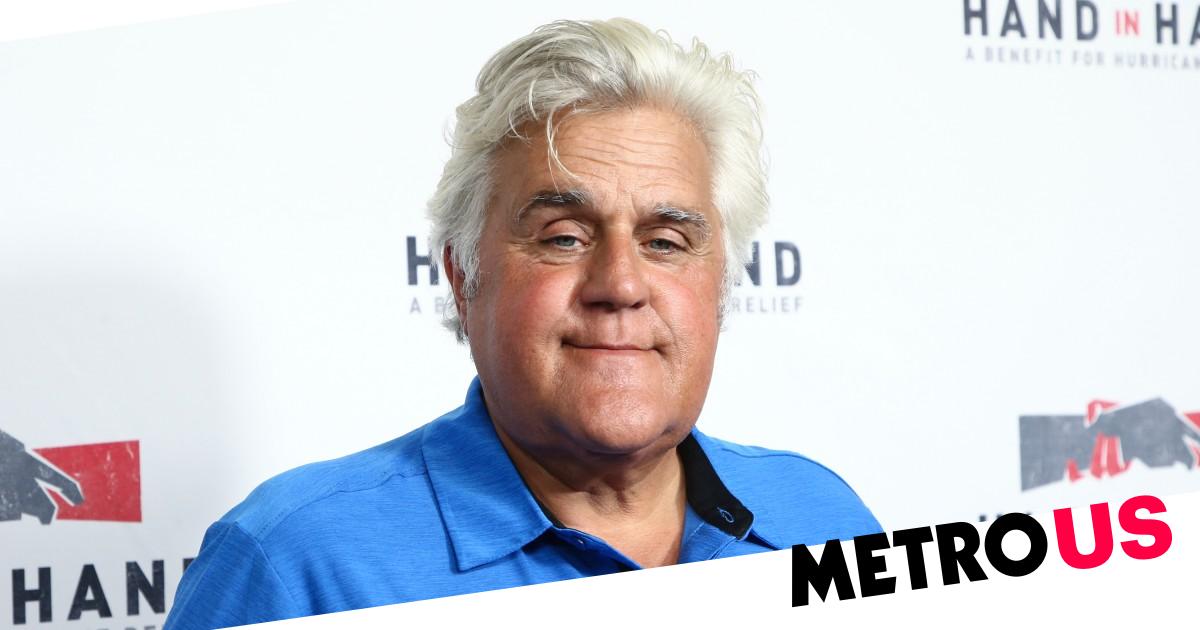 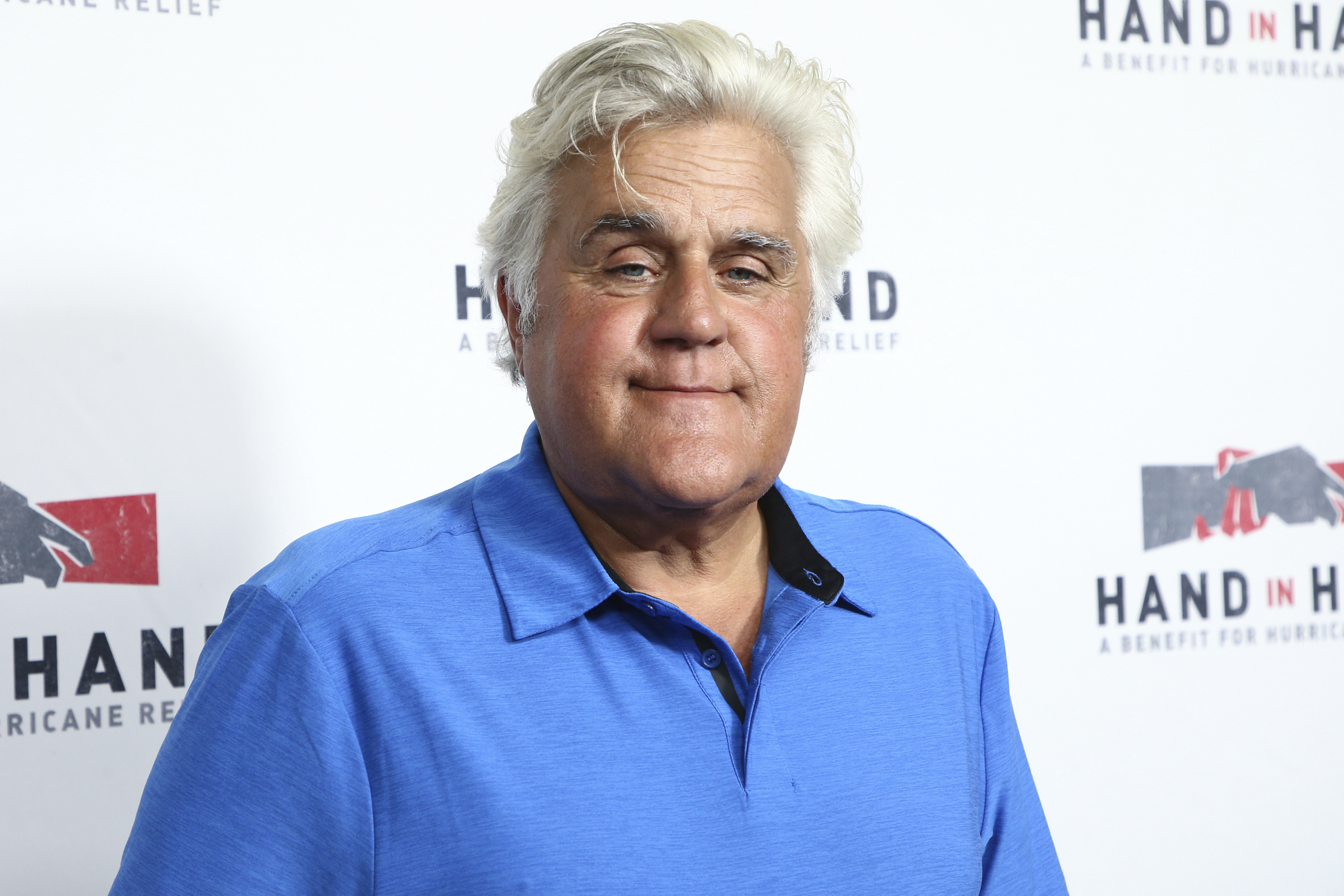 Jay Leno has been discharged from hospital, nine days after suffering severe facial injuries when a car at his garage caught fire.

The late night TV host, 72, was taken to hospital when a car at his LA garage ‘erupted into flames without warning’ on November 12, causing serious burns to his face.

According to TMZ, the flames burned the left side of his face, but thankfully did not penetrate his eye or his ear.

He has been staying at the Grossman Burn Centre in California and receiving treatment, and was sent home on Monday (November 21).

Staff who work at the centre shared a photo with the star, in which he smiled alongside several of his caretakers.

People reports that the comedian will receive ‘follow-up care’ at the Grossman Outpatient Burn Clinic for burns to his ‘face, chest and hands he received during a fire at his home garage.’

The release from doctors continued: ‘Jay would like to let everyone know how thankful he is for the care he received, and is very appreciative of all of the well wishes.

‘He is looking forward to spending Thanksgiving with his family and friends and wishes everyone a wonderful holiday.’

Also in the statement, the TV star’s physician, Dr. Peter Grossman, added: ‘I am pleased with Jay’s progress, and I am optimistic that he will make a full recovery.’

Dr. Grossman previously described Jay’s injuries as ‘fairly significant’ as he shared in a press conference that some burns on his face were ‘a little deeper’ and ‘more concerning’.

Earlier this week, he described the burns as being ‘in that progression of somewhere between deep second and third-degree burns to the face.’

‘We’re hoping we can keep them from progressing by using these alternate treatments, including good wound care and hyperbaric oxygen and aggressive surgical management,’ he said.

Days before his discharge from hospital, Jay’s close friend Tim Allen offered an update on how he was doing after visiting him in hospital.

The fellow actor and comedian, 69, told TMZ that the former Tonight Show host was doing well under the circumstances and he is still ‘handsome’.

Speaking on his way back from visiting him in the hospital, Tim told the outlet: ‘He’s good. It’s wonderful because he’s feeling better.

‘I gave him some car magazines, he did some jokes, because that’s what we do. We commiserated and just connected as friends, it’s the one thing you can do.’

When asked how Jay’s face was looking, Tim replied: ‘His face looks great, before joking: ‘It didn’t look all that good to begin with.

‘He’s going with the George Clooney look, you’re going to be surprised.’

Tim added: ‘He’s handsome and he’s happy and the hospital is doing a great job taking care of him.’