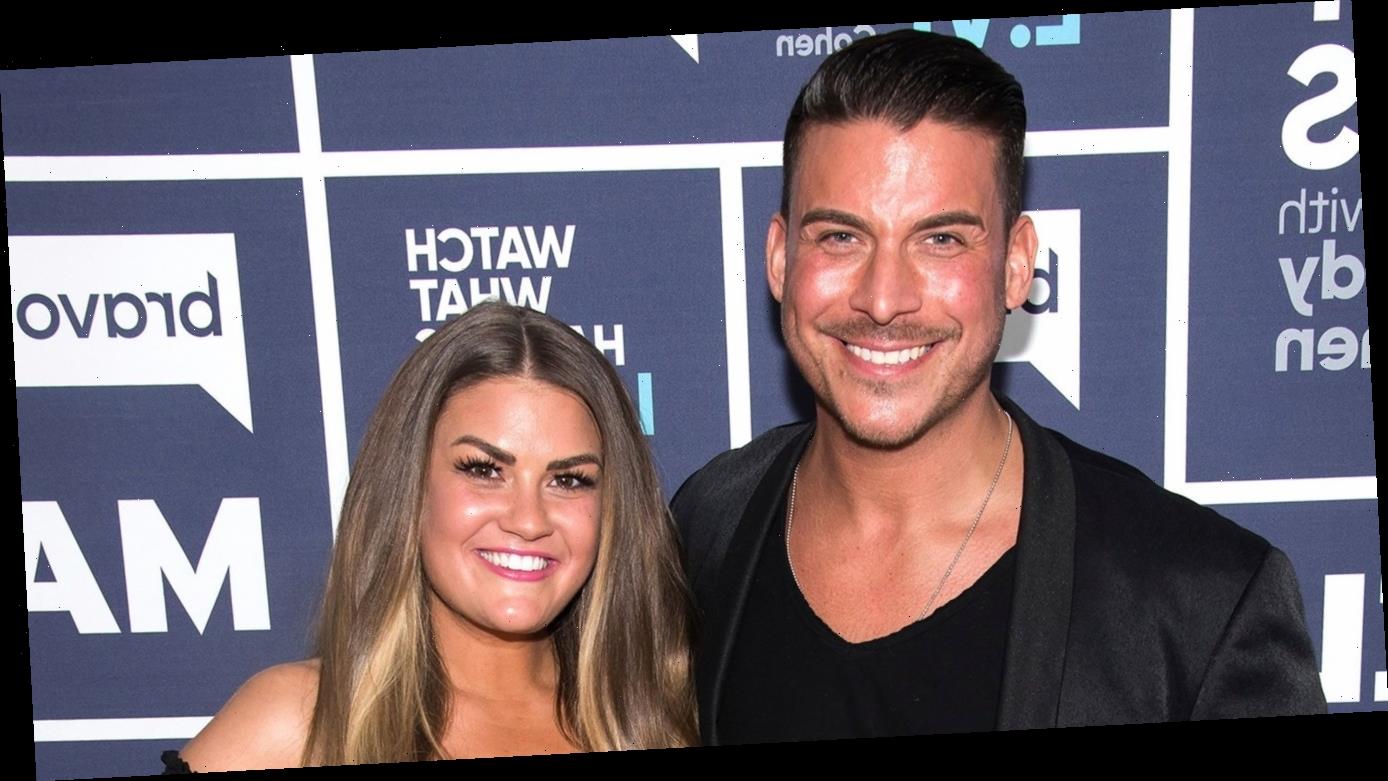 The end of an era. Jax Taylor and his wife, Brittany Cartwright, will not be returning to Vanderpump Rules after eight years on the hit Bravo series.

The couple announced their departure in a joint statement via Instagram on Friday, December 4. Taylor, 41, shared a series of photos from his time on the reality show and a recent snapshot of himself kissing Cartwright’s baby bump. In September, the duo announced that they are expecting their first child.

“The last 8 years on Vanderpump Rules have been some of the most challenging, rewarding and fulfilling years of my life,” he wrote. “Although this is difficult to share, Brittany and I will not be returning for another season of Vanderpump Rules. We are excited to take this time to focus on our growing family and share with you our new endeavors. @bravotv, @evolutionusa and our Vanderpump castmates will always remain close to our hearts. Thank you to all the fans who have shared our journey with us and supported us through everything. We love you.”

Taylor concluded, “Stay tuned, We can’t wait for to share what we have planned. Have a great weekend. 💟”

Cartwright, 31, posted a similar statement on her Instagram account along with more throwback pics with Taylor over the years.

Every Bravo Star Who Quit or Was Fired in 2020

Taylor further detailed the reasoning behind their exit after a fan commented on his post, “Mature decision. Unfortunate because Jax made the show.”

He replied, “I am 41 with a baby on the way … was the best choice for my whole family.”

In another comment, Taylor wrote that it is time for him and Cartwright to “move on,” adding, “We had a good run. It doesn’t make sense anymore.”

Taylor and Cartwright’s exits come in the wake of Bravo axing Stassi Schroeder and Kristen Doute from Vanderpump Rules in June. The pair were ousted for wrongfully calling the police on former costar Faith Stowers in 2018. Taylor, who previously cheated on Cartwright with Stowers, 31, also accused her of committing crimes in a 2017 tweet. Max Boyens and Brett Caprioni were additionally let go from the show for their past racist actions.

‘Vanderpump Rules’ Cast: Then and Now

Former SUR employee Billie Lee called out Bravo for not addressing Taylor’s behavior in June. “@BravoTV what about Jax Taylor? He refused to film with me because I was trans and called him out on his white cis privilege. Stop celebrating his disgusting actions. #canceljaxtaylor,” she tweeted at the time.

Later that month, Stowers told Us Weekly that she didn’t want Taylor’s past actions to slip under the radar.

“I think there are other people that should be educated as well … I think [Jax] gets a pat on the back a lot,” the former SURver said at the time. “But I think that if you’re going to do it for two people, they should do it for some other people as well.”