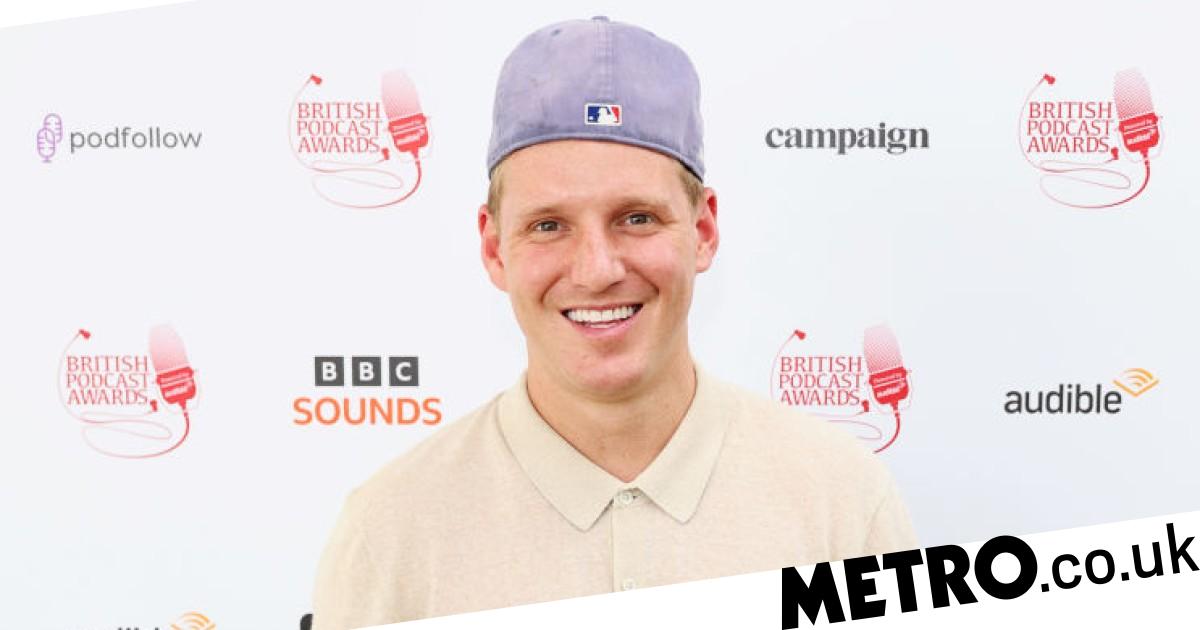 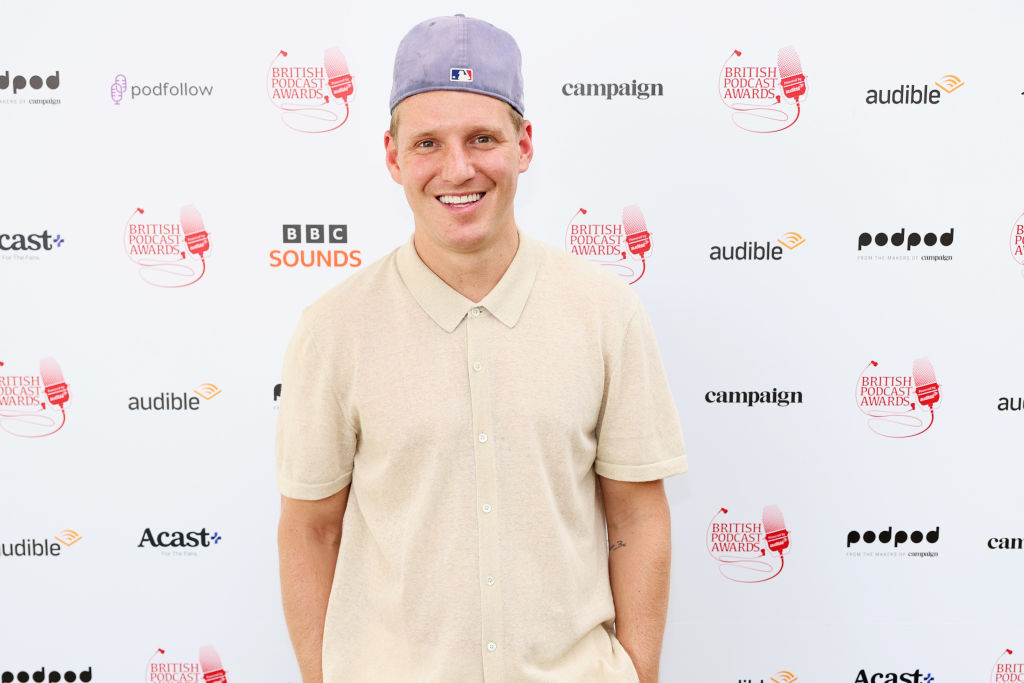 Jamie Laing has been taken to hospital after struggling to breathe, where it was discovered the star was allergic to his new puppy.

The Made in Chelsea star’s fiancée Sophie Habboo shared the news with followers on her Instagram Stories on Thursday night, revealing that the 34-year-old’s asthma had ‘got out of control’.

Explaining her absence on the platform, Sophie shared a video of herself playing with their new pet and wrote in the caption: ‘Sorry for the MIA on Insta – had the most wonderful Christmas and I hope you all did as well.

‘Jamie has been in hospital for steroids as it turns out he’s allergic to the new pup and his asthma has got out of control [sic].’

‘So as you can imagine I’ve been quite stressed for them both,’ she added.

‘Going to the doctor tomorrow so will keep you all updated. But sending everyone all my love to everyone [sic].’

The couple revealed that they had got a puppy ahead of Christmas Day, with Jamie sharing adorable photos on his Instagram, including ones of him cradling the pup, named Little Bobbie, to his chest.

‘Welcome to the family Little Bobbie 🐶,’ he shared alongside the sweet photos.

‘I’ve said no to a dog for a long time but finally had to give in to Sophie’s constant nagging,’ Jamie, who was recently left red-faced after failing his driving theory test for the third time, added.

‘It’s peeing everywhere, pooping all over the place, she doesn’t know her name and ignores me, she sleeps all day and is awake during the night, wants to cuddle Sophie and not me but somehow I still find her pretty damn irresistible… Plus I get to choose her second name which probably was a big mistake, any ideas?’

The star, who was a finalist on Strictly Come Dancing in 2020, previously revealed that he had been taken out of school by helicopter after suffering an asthma attack as a youngster when he appeared on I’m A Celebrity Extra Camp in 2017 alongside fellow guests Joe Swash and James Argent.

However, Joe gave him grief for his wealthy background, saying at the time: ‘He told me he had an asthma attack earlier at school, they sent in a helicopter, and took him out!’

According to The Sun, Joe then added: ‘My finger could’ve been falling off and they’d have made me stay there til half three when my mum picked me up!’

In a bid to defend himself, Jamie replied: ‘I got helicoptered out once! It was just once!’

When Joe said it was his ‘dad’s helicopter’, heir to the McVitie’s biscuit fortune Jamie admitted that it was actually his uncle’s.