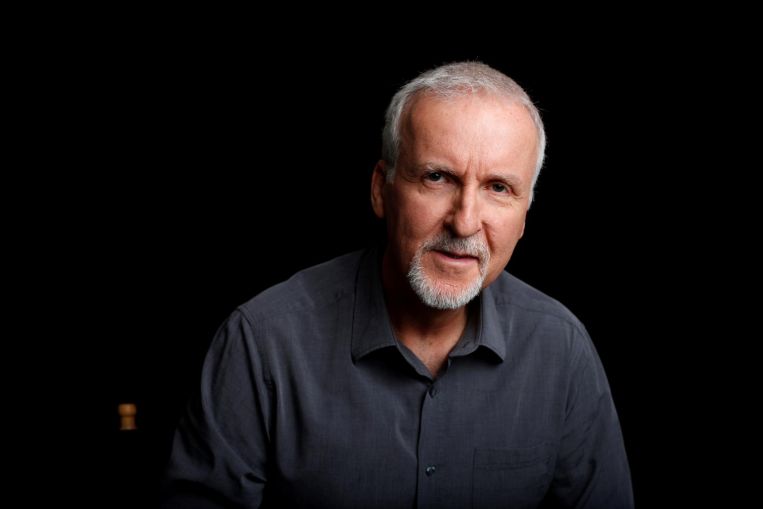 “Oel ngati kameie, I see you Marvel,” Cameron wrote, using a greeting in the fictional Na’vi language of the alien moon Pandora of Avatar.

“Congratulations to Avengers: Endgame on becoming the new box-office king,” he added in a tweet showing an image of Marvel’s Iron Man hero surrounded by Pandoran plants.

Avatar, released in 2009, made US$2.7897 billion, including its original theatrical run and various re-releases.

It smashed a record previously set by Cameron for Titanic 12 years earlier.

Marvel Studios president Kevin Feige had already been full of praise for Cameron as Endgame zeroed in on the record days earlier.

“You have to shout out to James Cameron, who held that title for a long time,” he told San Diego Comic-Con, the world’s biggest pop culture fan convention, on Saturday (July 20).

“If you adjust for inflation, he still holds the title, and he’ll probably get the title again as soon as he puts out another movie.”

Cameron is working on four sequels to Avatar, with the first due in December 2021 and Avatar 5 expected in late 2027.

Both Avatar and Endgame are now owned by Disney following its takeover of 21st Century Fox.