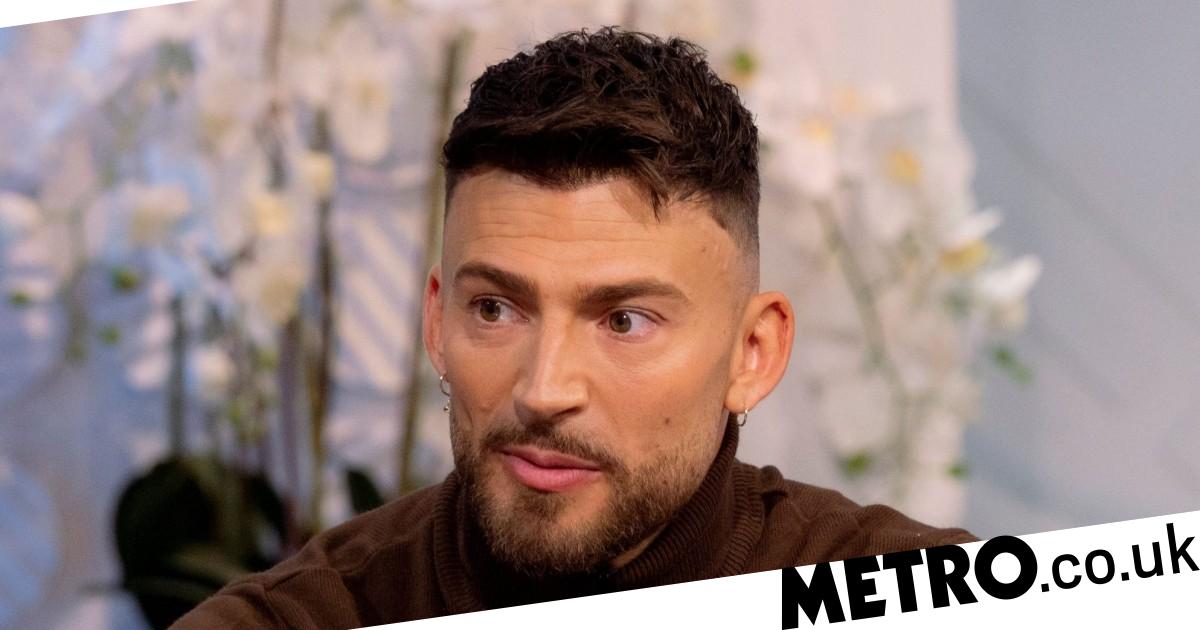 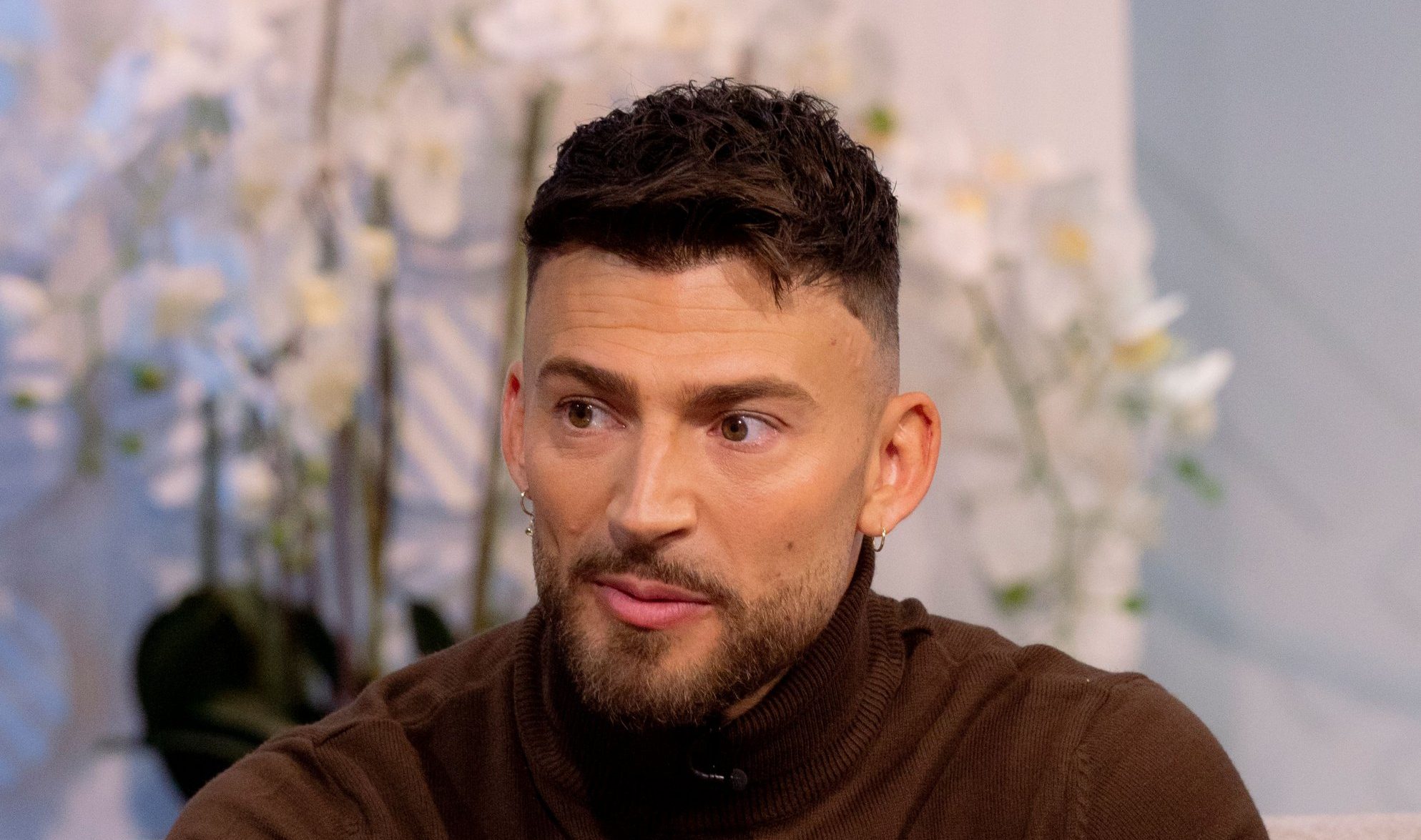 Jake Quickenden has opened up about a particularly gory fear he had while on the ice for The Full Monty.

The Dancing on Ice 2018 winner took part in the ITV show in 2020, where he joined the likes of Love Island’s Shaughna Phillips and Diversity star Perri Kiely.

The charity show is held every year to raise awareness of cancer and the crucial importance of early self-checks to help save lives.

Speaking about taking to the ice to help raise awareness, Jake revealed he was scared of a little accident taking place.

The 34-year-old said: ‘Yeah, I was not going to get circumcised on live TV so that was a bit scary.

‘But also just an amazing cause again.’

He continued to The Daily Star: ‘I’d just had an operation so when I was skating around I couldn’t even move my arm. I had four pins on my shoulder.

‘It was a little bit daunting doing the dance, so I could never skate like I wanted to but I did that with Perri and Chris Hughes. It was wicked, it was such a fun show.’

Talking about his friendship with Chris, Jake jokingly added: ‘We did have a laugh and honestly if there was one penis that was going to get cut off on the ice, it was his.’

Jake, who has been open about the importance of men talking about their health and other issues, as well as partaking in regular cancer checks, recently underwent a testicular examination on live TV in support of Loose Women’s Stand By Your Men campaign.

Sitting at the table wearing a robe, Jake explained why it really matters to him to be checked for testicular cancer, after both his dad and brother died from it.

But, despite approaching his mid-thirties, he only had his first full-body check-up a few months ago, which he admitted as the stars discussed the ‘shame’ and ’embarrassment’ men often feel when going to the doctors.

Speaking about his health anxiety, Jake said: ‘For me, not checking is a way of putting it to the back of my mind and not worrying about it. Sometimes, I think that if I got checked and felt something, it would eat away at me.’

‘For me, it was always out of sight, out of mind,’ he added, saying his family history of cancer made his worries ‘worse’ as he thought he was going to be diagnosed with cancer too.

‘But now, as I’ve got older and I’ve got kids, I’ve realised that’s a stupid thing,’ he stated.

‘We need to make sure we’re alright as men and having that conversation.’

Loose Women airs weekdays at 12:30pm on ITV and The Real Full Monty on Ice is available to watch on ITVX.

How to check yourself for testicular cancer

Movember suggests giving your testicles a bit of a feel each month while in the bath or shower, it takes just minutes to do.

Roll one testicle between thumb and fingers to get to know what’s normal and repeat with the other one.

If you notice a change in size or shape, a lump that wasn’t there before, or if they become painful to touch, see a doctor.