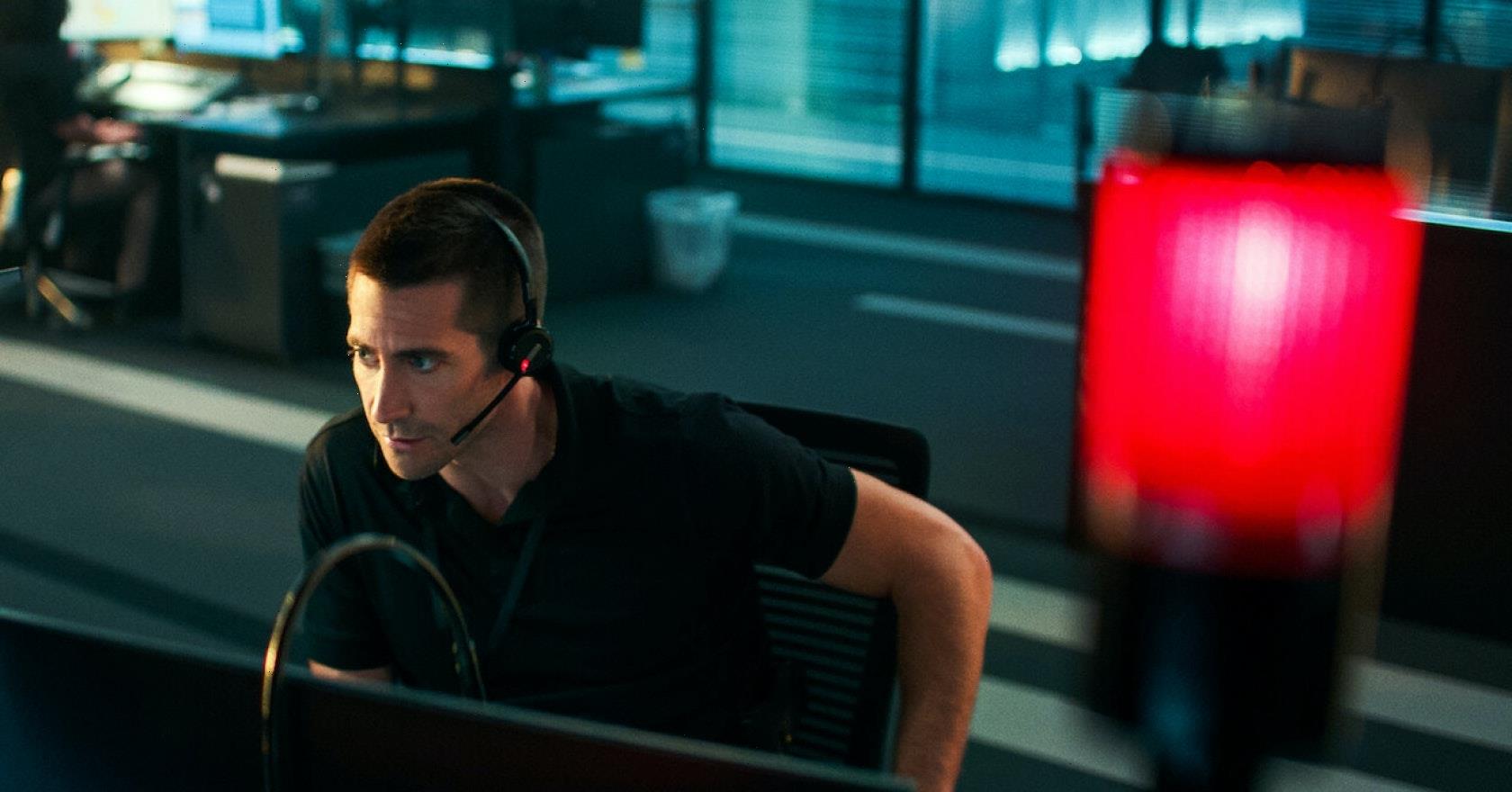 A 911 call. A woman in distress. But is all what it seems? Jake Gyllenhaal’s gripping Nordic noir, The Guilty, is coming to Netflix next month.

Is anything ever what it seems?

From Netflix and Training Day director Antoine Fuqua comes a pulse-raising Nordic noir thriller about a twisted 911 call and the lies we tell ourselves to get by.

As the synopsis reads: a troubled police detective demoted to 911 operator duty scrambles to save a distressed caller during a harrowing day of revelations – and reckonings.

Intrigued? Here’s everything we know about The Guilty so far.

What’s the plot of The Guilty?

Much like the original Danish language film, Netflix’s The Guilty is set over the course of a single morning in a claustrophobic 911 dispatch call centre.

As Digital Spy reports, over the course of a single morning, Joe embarks on a desperate hunt for answers as he races to save the woman who called 911 in the guise of speaking to her child, only for her abductor to realise what she’s doing.

“I’m sorry, I have to hang up,” the woman says in the trailer, before adding: “I’m going to die.”

With little information to go on, however, and limited help from law enforcement, whose resources are reduced due to a forest fire, Joe soon discovers that nothing about this call is as it seems, and facing the truth is the only way out.

As the trailer warns: “There’s more to the story than meets the eye.” Ominous.

Is there a trailer for The Guilty?

The two-minute trailer dials up the tension, showing an increasingly distressed Gyllenhaal attempting to help a woman he believes has been abducted. But who is she? And what’s really happened to her?

Who stars in The Guilty?

As you might expect, though, some of these famous faces will never appear on screen, as we never leave the 911 dispatch call centre. You’ll have to listen extra hard, then, for their voices on the end of the phone.

What are people saying about The Guilty?

With a script by True Detective creator Nic Pizzolatto, the film has been produced by Gyllenhaal and his Nine Stories partner Riva Marker, and directed by Antoine Fuqua.

The Guilty is a special story, and one that we all feel very close to

“I couldn’t be more excited to work with Antoine again,” says Gyllenhaal of the partnership. “Our time together on Southpaw was one of the great artistic experiences of my career, and I cannot wait to be back on set with him again.

“The Guilty is a special story, and one that we all feel very close to.”

When will The Guilty become available for streaming?

The Guilty will be available to stream on Netflix from 1 October, which means we’ll be getting the spookiest month of all off to a suitably spine-tingling start.

In the meantime, you can watch the original Den Skyldige on Amazon Prime Video for the princely sum of 99p. If you decide to do so, though, we urge you to ensure you’re a) not alone and b) all the lights are on…