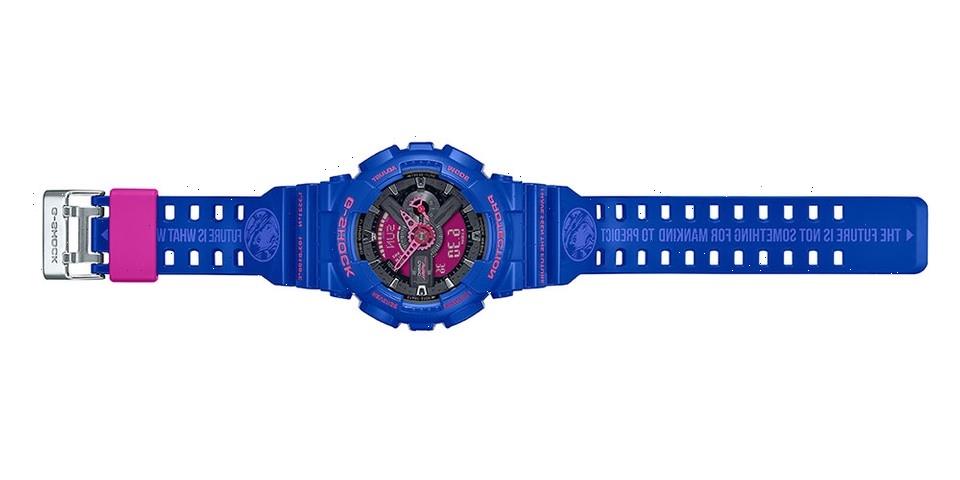 The limited edition GA-110JAH22-2A is exclusive to South East Asia G-SHOCK stores and carries the Singaporean artist’s signature blue and pink color palette across its dial, case and strap with light blue and pink accents, including Loh’s signature on the dial and Singapore’s co-ordinates. The color scheme is reflected through the eye-catching choice of a light grey-on-purple LCD display. 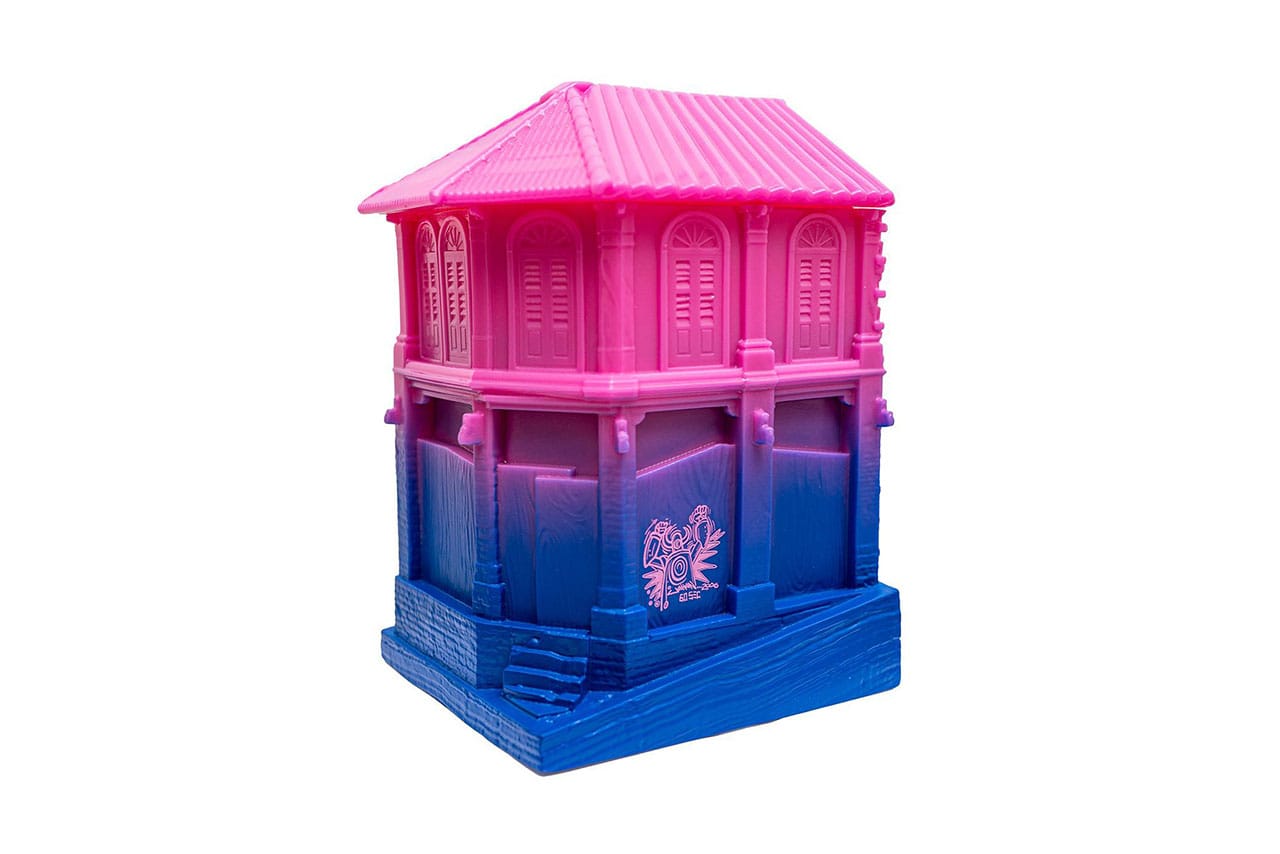 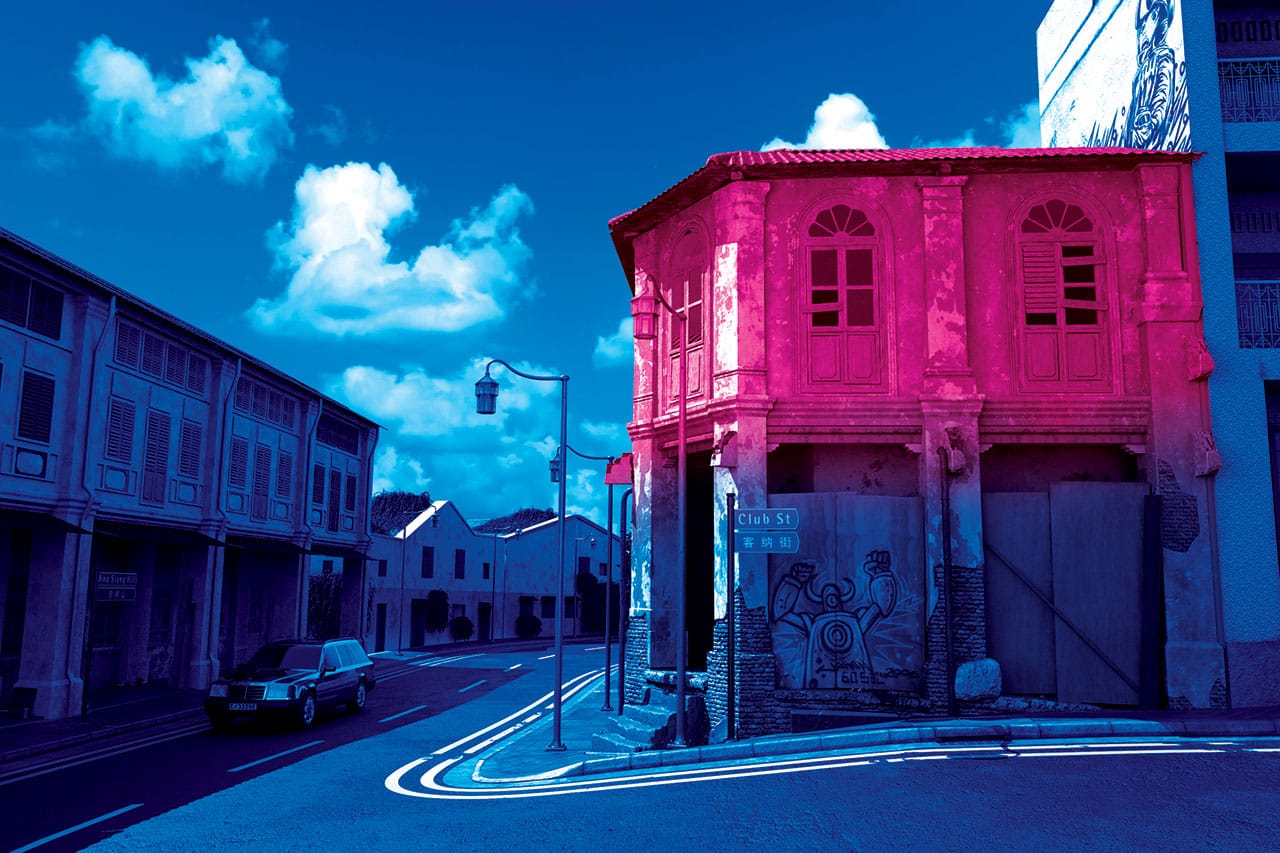 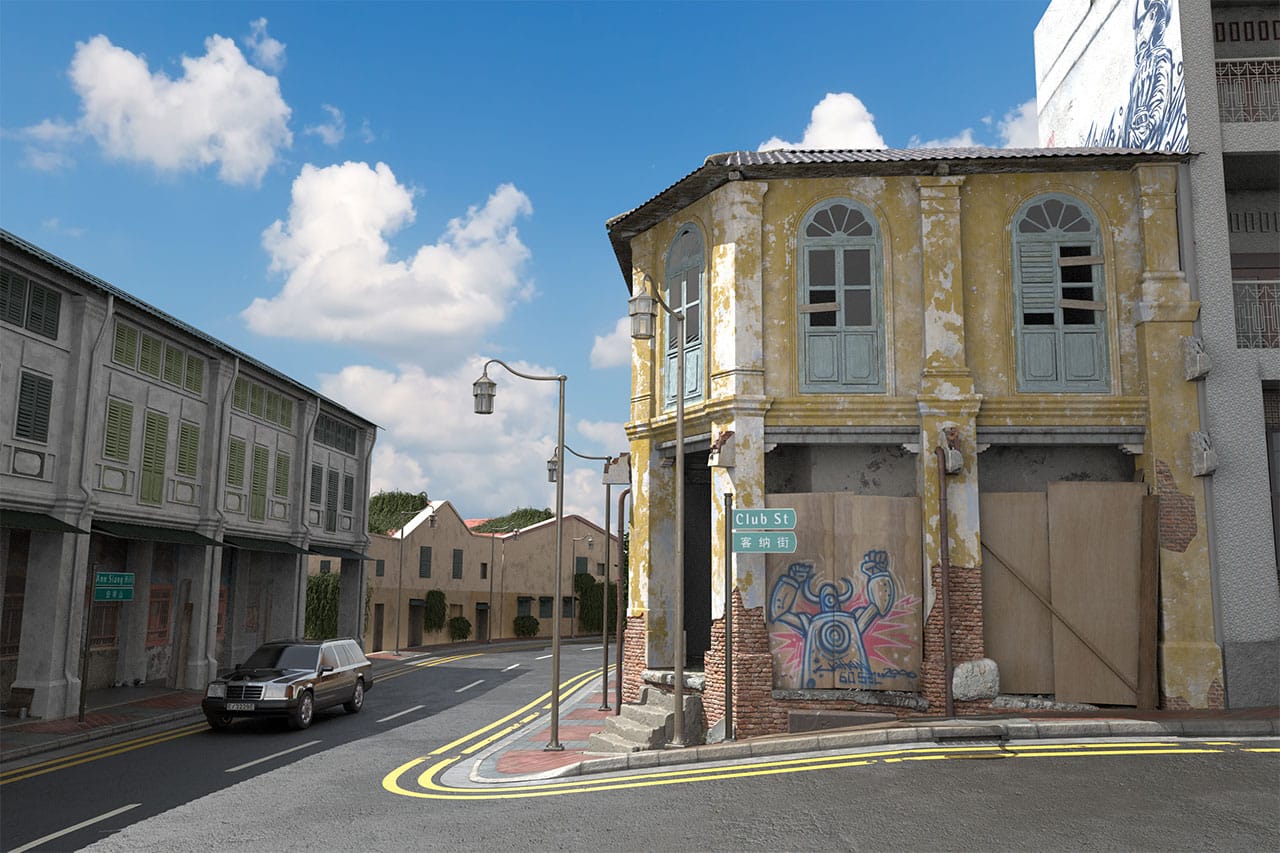 The words “The Future Is Not Something For Mankind To Predict” and “I Have Seen The Future” feature on the strap, while the latter is inscribed on the metal caseback as a graphic logo designed by Loh.

G-SHOCK is offering the watch as part of two different different sets; the first – GA-110JAH22-2ADR – is presented in a Jahan Loh-decorated G-SHOCK tin and is available in all G-SHOCK stores in South East Asia, while the second – GA-110JAH22-2SPCBOX – is presented in a blue and pink 3D-printed model of the Peranakan House on Singapore’s Club St. that was the site of his last graffiti work from 2006 and will only be available via G-SHOCK Singapore.