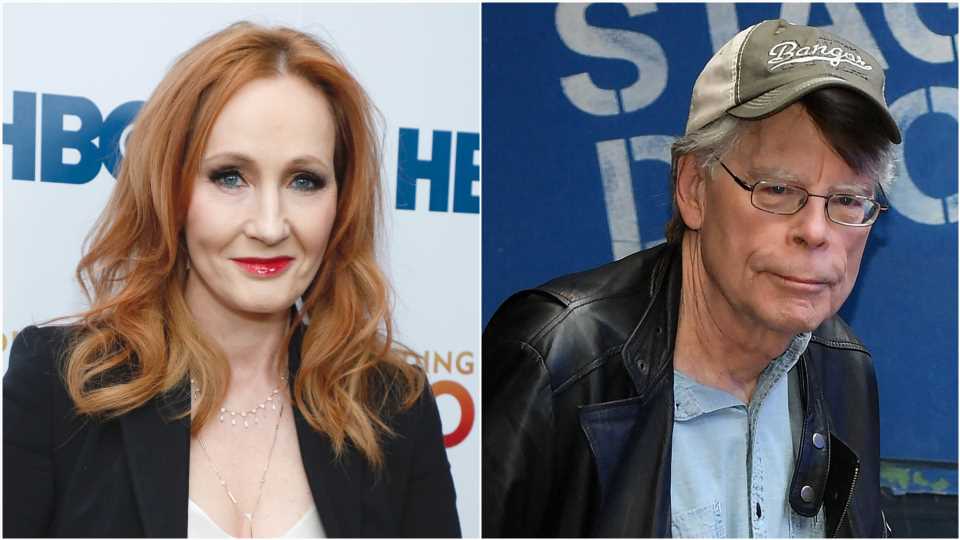 J.K. Rowling, once the feminist icon we revered for bringing the magic of Harry Potter into our muggle lives, cannot seem to stop attacking her transgender fan base. Thus, disappointing Potterheads everywhere but especially, and heart-wrenchingly so, the trans community that has loyally supported her. Rowling’s latest polarizing move? Deleting her Twitter praise for fellow author Stephen King after he iterated his support for trans women.

For weeks, Rowling has been at the center of controversy due to negative comments she has made regarding trans women. On Sunday, she struck back over the accusation that she was “using” her domestic abuse experience to promote discrimination against the trans community. In doing so, she created a large Twitter thread in which she quoted late feminist Andrea Dworkin, writing, “Men often react to women’s words — speaking and writing — as if they were acts of violence; sometimes men react to women’s words with violence.”

Perhaps not realizing what he was stepping into, King retweeted the quote shared by Rowling. In turn, she responded by writing that her love for the horror author had reached “new heights” and thanked him for being a man “who stood up” for “women’s concerns.” Not surprisingly, fans pressed King about his position on transgender rights, to which he clarified, “Trans women are women.” Then, quite unceremoniously, Rowling deleted her praise and apparently unfollowed him.

Rowling’s behavior only seems to reinforce her position as a TERF (trans-exclusionary radical feminist). And it goes without saying that doesn’t sit well with many of her millions of fans. With that said, Rowling’s words don’t merit any more attention. What does, though, is the response from her trans fan base. Or former fan base, as it were.

Wrote one such Twitter user, “I am sorry about your past experience. Trans folks are survivors too. But Joanne, us trans folk are just sitting here. You picked this hill to fight on. It would be amazing if you ASKED some questions and LISTENED to answers instead of ranting at us.”

Another Twitter user expressed regret over being such an avid Harry Potter fan in the past. “Well, you are,” they said to Rowling, referring to discriminating against the trans community. “And for those transpeople who are already feeling suicidal, you made it worse with that damnably tone-deaf and transphobic essay. As a transman, I wish I had never built an identity around your books. You make us feel MORE awful about this unaccepting world.”

Before you go, click here to learn more about stars who celebrate trans visibility every day. 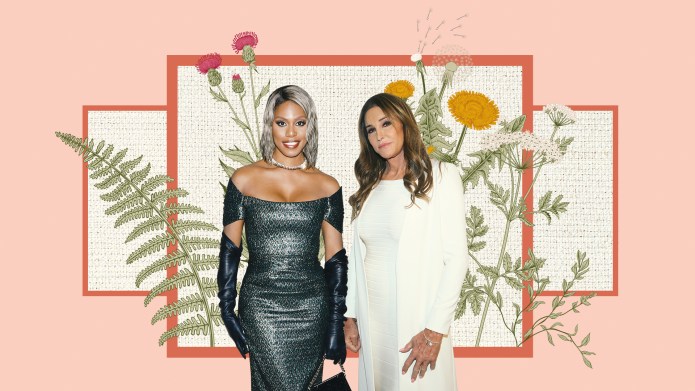 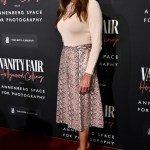 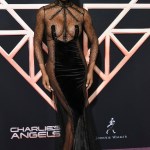 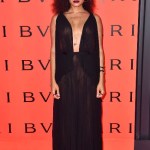 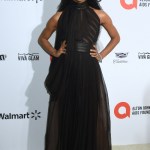