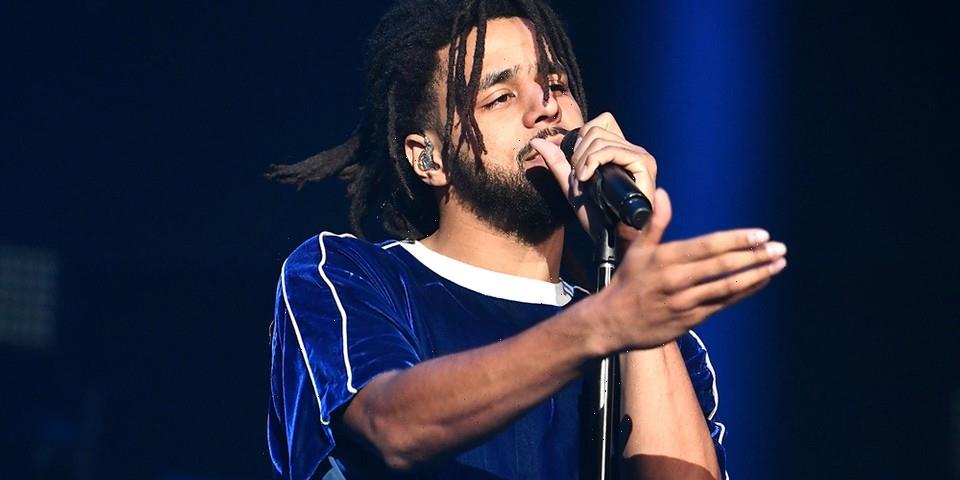 The two-minute visual is directed by longtime collaborator Scott Lazer, who also helmed Cole’s visuals like “KOD,” “ATM,” “Kevin’s Heart” and the Applying Pressure: The Off-Season documentary. Much like the artist’s continuous flow on the song, the visual itself is vigorous and straightforward, and sees Cole’s journey around New York City as he hails a cab, rides around and finally grabs some dinner at a food truck.

Elsewhere in music, take a look at all the major music festivals set to happen in 2021.
Source: Read Full Article