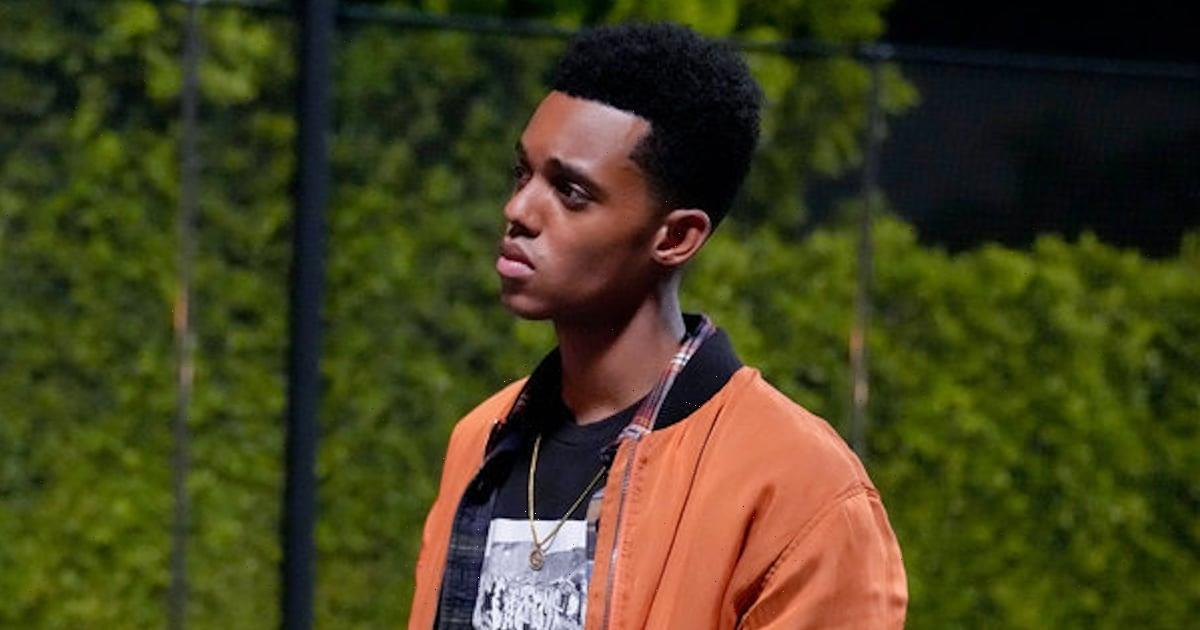 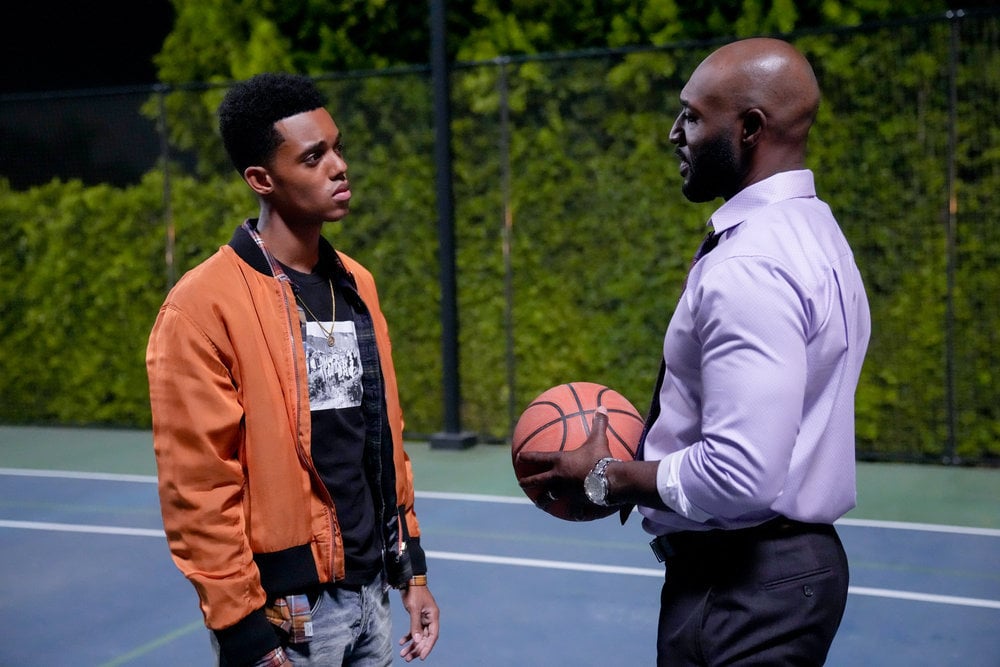 Peacock’s revival of “The Fresh Prince of Bel-Air” reunites us with some of our favorite characters. Newcomer Jabari Banks is stepping into Will Smith’s shoes as Will, while Adrian Holmes is serving as the patriarch of the Banks family, Philip Banks. Vivian, Carlton, Hilary, and Ashley Banks’s roles have also been reprised, as well as Will’s mother’s, played by April Parker Jones. But one person we have yet to see on the reboot is Will’s father, Lou (Ben Vereen).

For those who don’t remember, Lou abandoned his family when Will was just 5 years old, leaving Vy to raise Will on her own. In the words of Hilary, he was “a deadbeat who left him and his mom flat.” Lou went on to become a trucker and was absent for most of Will’s life up until episode 24 of season four, “Papa’s Got a Brand New Excuse,” when he unexpectedly shows up in Bel Air after being away for 14 years. It’s there that the two begin to form a relationship, and Lou even invites Will to join him for the summer on a nationwide road trip.

Will is happy to have his dad in his life again, but his joy is short-lived when Lou reverts back to his old, selfish ways and leaves again. He tells Will that some “business” came up that he needs to handle and that they need to put their trip on hold. At first, Will attempts to brush off the whole thing and acts like it doesn’t affect him, but he eventually breaks down during an emotional conversation with Uncle Phil.

“I ain’t need him then and I don’t need him now,” Will tells Uncle Phil. “I’m gonna get through college without him. I’m gonna get a great job without him. I’m gonna marry me a beautiful honey, and I’m having a whole bunch of kids. I’ll be a better father than he ever was, and I sure as hell don’t need him for that ’cause ain’t a damn thing he could ever teach me about how to love my kids.” While in tears, Will then asks Uncle Phil, “How come he don’t want me, man?”