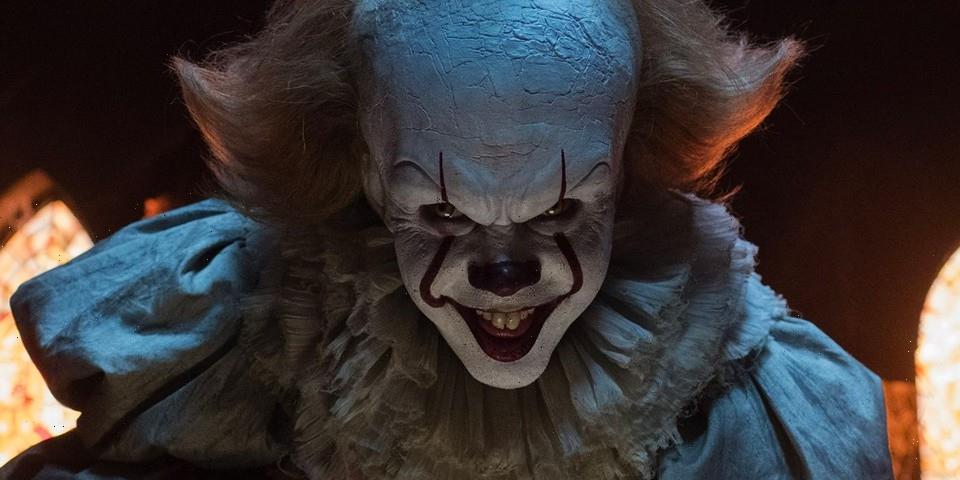 A prequel series to It is reportedly in the works over at HBO Max and Warner Bros. Television.

According to sources, the project currently has the working title Welcome to Derry and is set in the 1960s — just before the events of Andy Muschietti’s It: Part One, which is based on Stephen King’s novel. It will also supposedly feature the origin story of Pennywise the Clown, who was last portrayed by Bill Skarsgård in Muschietti’s 2017 and 2019 adaptations.

Muschietti will reportedly executive produce the series alongside Barbara Muschietti, who also produced the It films, and Jason Fuchs, who is penning the script.

The 2017 and 2019 film adaptations grossed a total of $1.1 billion USD at the global box office and starred Jaeden Lieberher, Jeremy Ray Taylor, Sophia Lillis, Finn Wolfhard, Wyatt Oleff, Chosen Jacobs and Jack Dylan Grazer as the young version of the main cast in the first movie, and Jessica Chastain, James McAvoy, Bill Hader, Isaiah Mustafa, Jay Ryan, James Ransone and Andy Bean as the older version of the main cast in the second movie, which took place 27 years after the first.