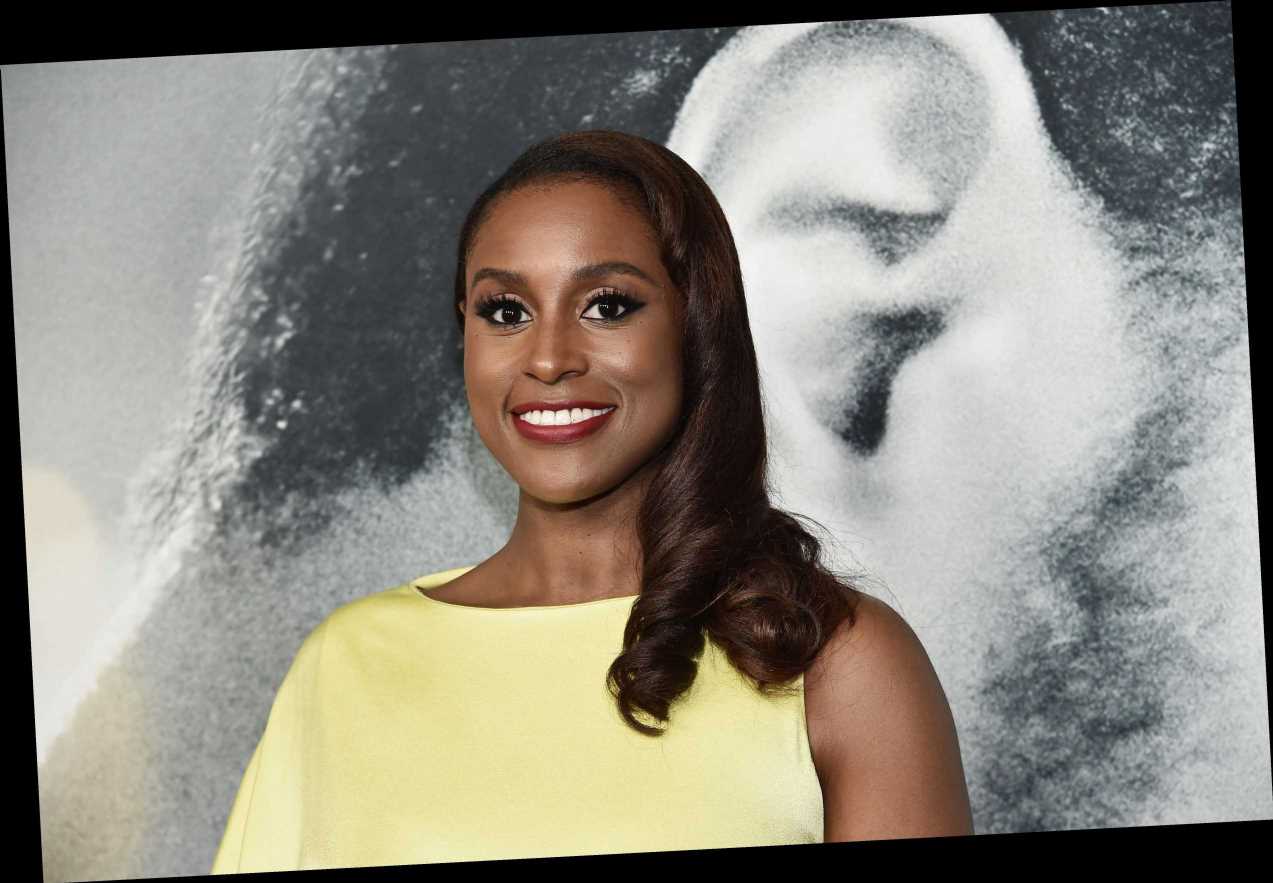 Fans of “Insecure” may be disappointed that the HBO series is coming to an end, but its creator, Issa Rae, already has new content in the works.

Rae announced on Thursday that she has written a new series for HBO Max titled “Rap Shit.” The streaming service has ordered eight episodes of the new half-hour series, according to The Hollywood Reporter.

The series will center around two estranged high school friends from Miami who reunite to form a rap group, according to the publication. Casting is reportedly underway.

Singleton celebrated her new role on Instagram, writing that the opportunity was “a literal dream come true.”

The Instagram account for City Girls also posted about the news, saying, “We can’t wait for y’all to see what we’ve been working on.”

News about Rae’s new series may offer some relief to dedicated fans who were saddened to learn last month that the upcoming fifth season of “Insecure” would be its last.

Fans tweeted their dismay, with some writing, “Don’t do this to us!”

Rae recently told HuffPost that the last season of the acclaimed series would be dedicated to exploring legacy.

Talking about her new series, Rae added that she was preparing for “the next chapter and my next phase.”