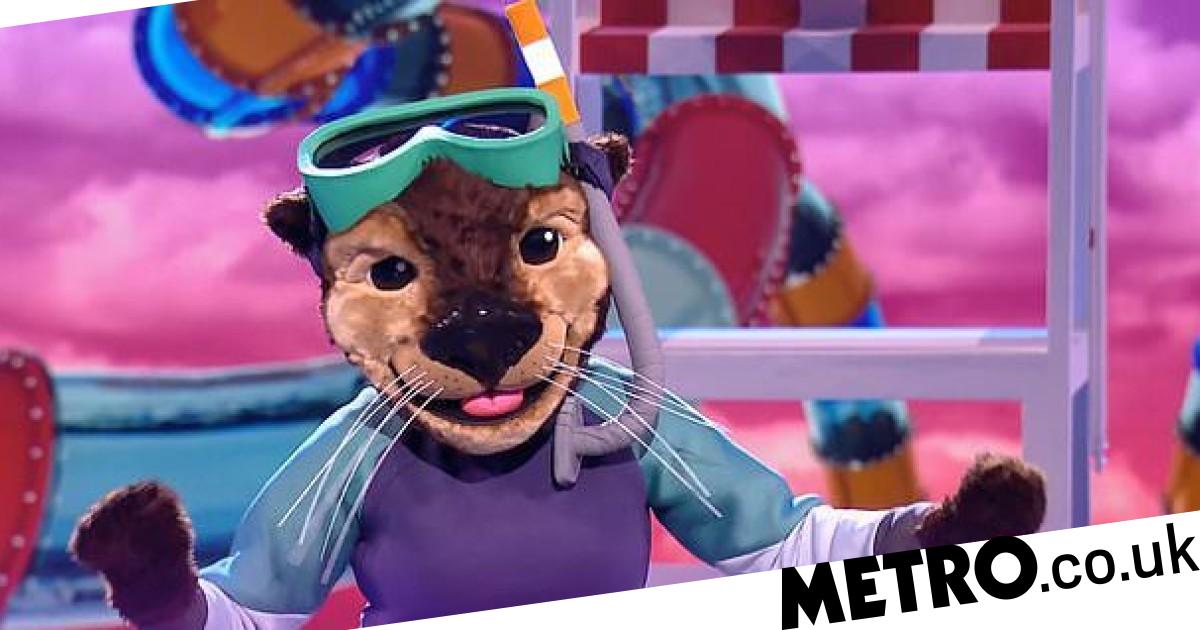 Speculation on just who are behind the costumes on The Masked Singer is rife, but some fans are already convinced that Kate Bush is a contestant on the series.

The fourth season premiered on Sunday night and while six celebrities took part in the first round of battles, it was former pro footballer Chris Kamara who left after being unveiled as Ghost.

Judges Rita Ora, Mo Gilligan, Davina McCall and Jonathan Ross will also be tasked with trying to also guess the 13 celebrities across the season, but so far other characters Cat & Mouse, Jellyfish, Knitting, Otter and Phoenix remain masked for the time being.

But there are still plenty of questions over just which famous faces are behind the other masks, and now some fans are certain that they’ve cracked the identity of another contestant.

On the show, Otter sang the Baywatch theme song I’m Always Here, which lead some people to believe it was Kate belting out the song because of the unique vocals.

As one fan speculated: ‘Can’t believe we live in a world where it’s entirely possible Kate Bush is on The Masked Singer UK’. 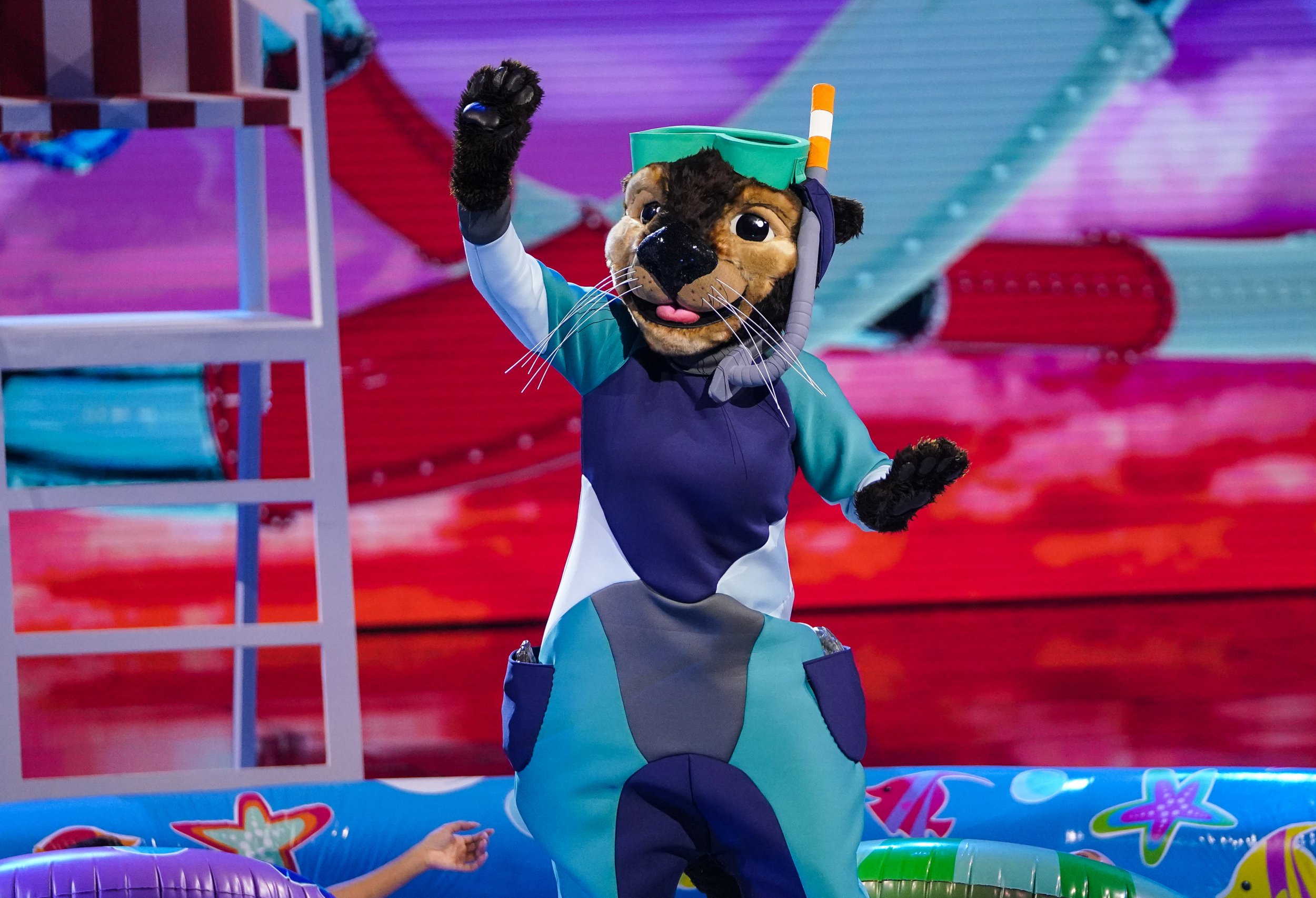 ‘I felt a fool suggesting it earlier but now I’m convinced that’s her voice and diction.’

Another wrote that: ‘Kate Bush not being seen in public for years and then revealing herself under an otter head makes absolutely 0 sense but I hope it’s true.’

Others included a rubber duck, being ‘a little bit naughty’ and a four leaf clover.

Now I’ve convinced myself Otter is Kate Bush… Her mum is Irish, should be heard and not seen is a reference to her shying away from the public, the vicar… A deal with God. IMAGINE #MaskedSingerUK

Last year Kate enjoyed a resurgence in popularity this year after one of her signature tracks, Running Up That Hill, featured in the Netflix show Stranger Things.

Despite being released 37 years ago, it managed to soar to the top of the charts and reach number one after it was used as a soundtrack to Max Mayfield’s (Sadie Sink) survival towards the climax of season 4.

The Masked Singer continues on Saturday at 7pm on ITV.