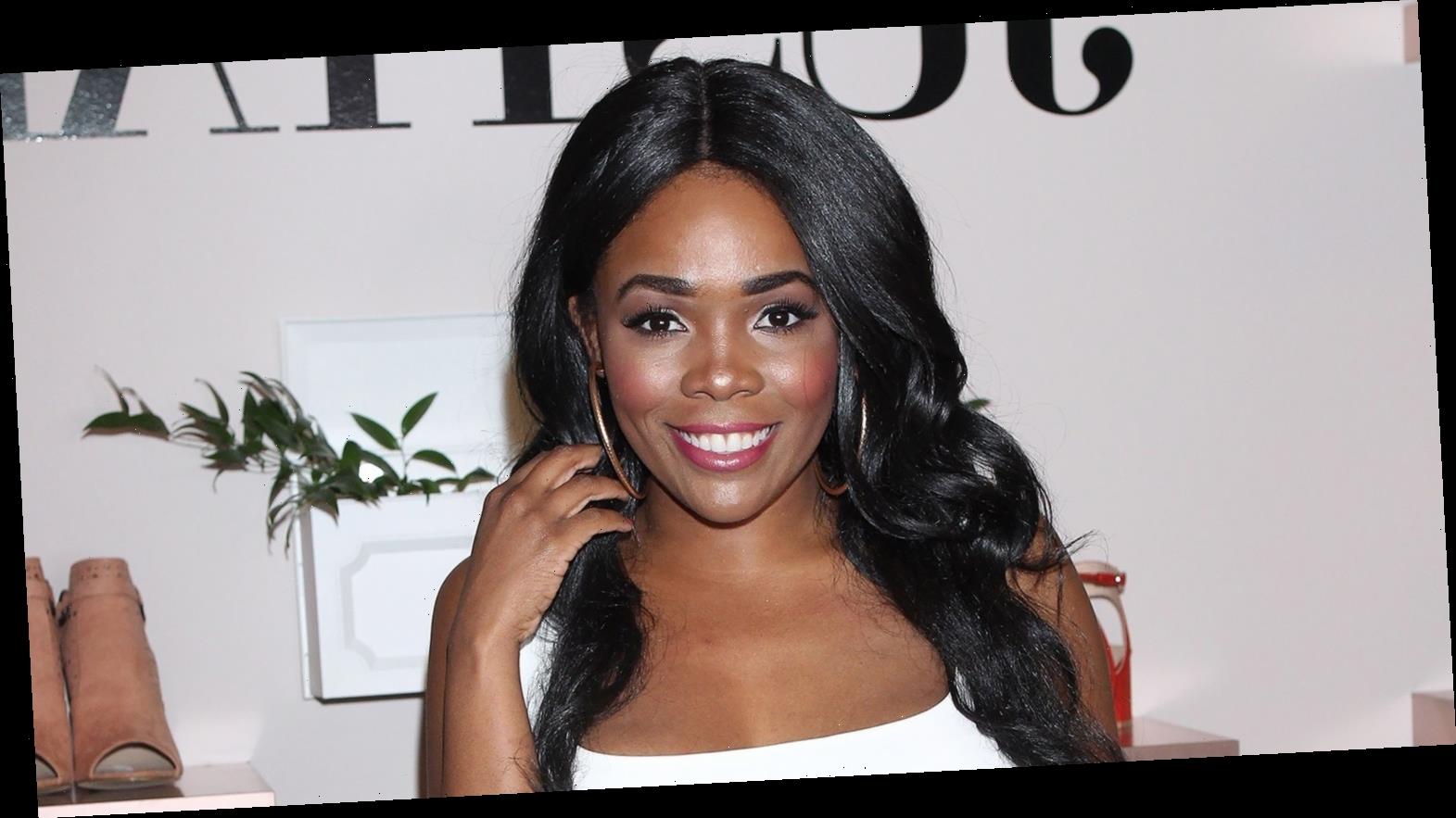 Will you accept this role? Bachelor alum Jasmine Goode wouldn’t be opposed to joining the cast of Vanderpump Rules for its upcoming ninth season.

The 33-year-old reality star, who competed for Nick Viall‘s heart on season 21 of The Bachelor, dropped by the “Scheananigans” podcast on Friday, July 17, to discuss the possibility of teaming up with her new SUR coworker Scheana Shay on the Bravo series.

“I mean, for me it’s one of those things where if it makes sense at the time, sure. So maybe I would,” Goode said. “I think it’d be great! One, I think it’d be great because you guys do not have anybody that looks anything like me on the show. So No. 1, you need some [Black] representation there. … The thing about Vanderpump which I love, the reason I would consider it is because it’s not like The Bachelor where it’s all about love. This is your life. You’re filming your life, everyday things, and I think that’s so cool.” 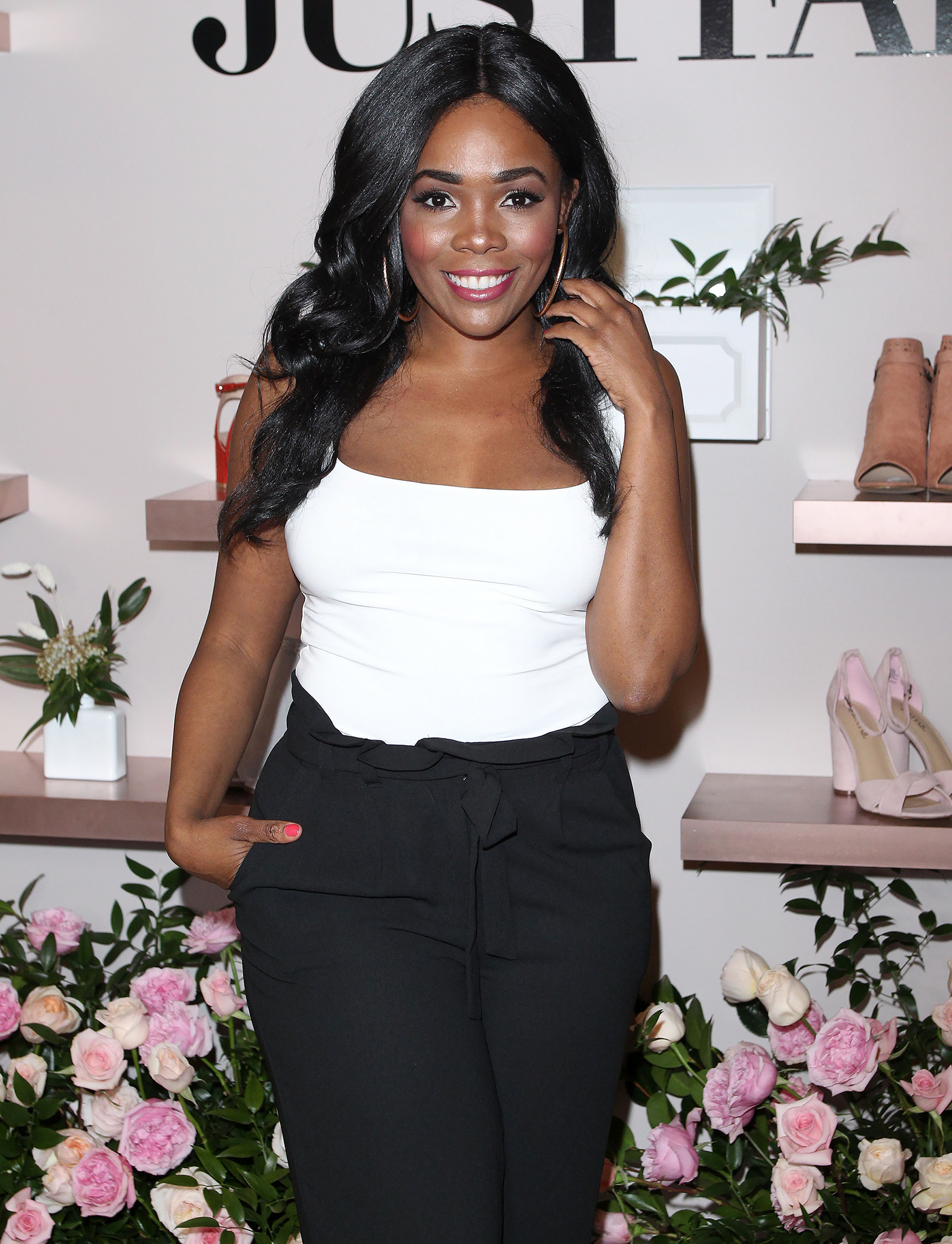 As the conversation continued, the Bachelor in Paradise alum hinted that the production team may have already reached out to her about making a return to reality TV. “I’m friends with [the cast], of course,” she added, noting that she would “entertain” the idea of being on the show. “It’s like, if I’m filming, yes, I’ll film with Scheana. It’s not a big deal. … This is what we normally do.”

Shay, 35, has been a cast member on the Bravo series since its premiere in 2013 and recently slammed the show for their portrayal of her as a “boy crazy” character who “doesn’t do anything else but work at SUR.” While Goode would consider sharing her life on the reality show, she doesn’t want filming the series to consume her entire world.

“I’m so busy. That’s what I told them, like, I like to do things,” the former NFL dancer said on Friday. “But I want to use it. Like, if I’m gonna be on the show, I’m using this show for what I’m trying to do, not just to be the cool queen bee or the baddest bitch. … A lot of people go on the show and they just want to be, like, this character. Be this thing. And maybe because I’ve been on a TV show so I already don’t care about that part? To me, it’s more like, it’s gonna be very real and authentic and … that’s why I’m kinda scared if I did do it because I’m too honest and I don’t give a s–t.”

Earlier this year, four Vanderpump Rules cast members were fired for a history of derogatory and racially charged actions. Original stars Stassi Schroeder and Kristen Doute were among those axed from the series after former costar Faith Stowers, the show’s only Black personality, claimed they falsely reported her for a crime in 2018. Shortly after news broke of the casting shake-ups, Stowers, 31, told Us Weekly exclusively that she would also consider going back to SUR.

Laura-Leigh, Vail and More Former ‘Pump Rules’ Stars: Where Are They Now?