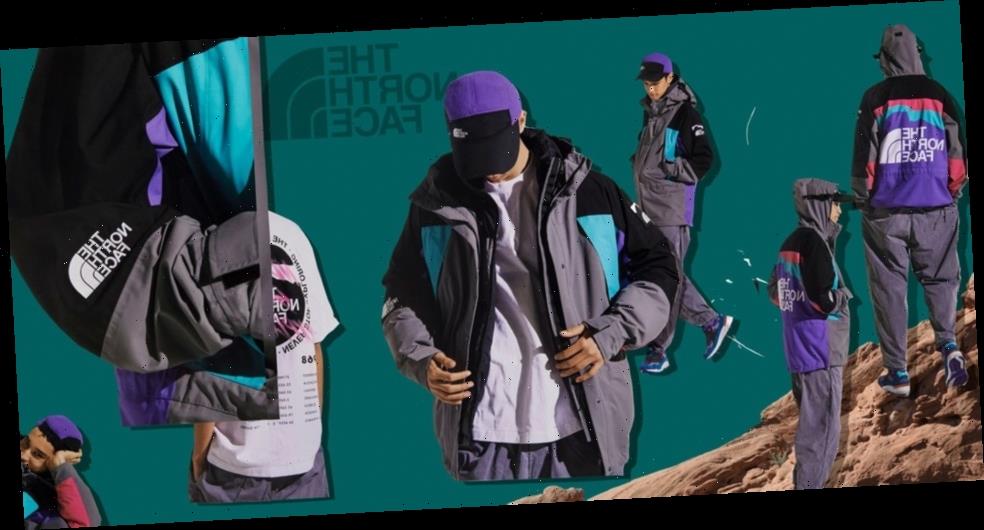 The Mountain Light Jacket and Nuptse Down Jacket take center stage, resplendent in bright blue and blown-up logos, placing one enormous bit of The North Face branding atop an illustration that recalls Yosemite’s Half Dome in an homage to David Alcorn’s The North Face logo design. This motif also graces the branding atop each jackets’ shoulder.

Beneath the color-blocked blue, grey and black surface, the Mountain Light features key features of the 1994 retro model, including waterproof Dryvent tech and breathable mesh lining. The Nuptse, meanwhile, maintains a similar color palette and details true to the 1996 iteration: a boxy cut, ripstop exterior, packable hood and ultra-toasty 700-fill goose down on the inside. Rounding out the apparel lineup, INVINCIBLE serves up a hoodie and two T-shirt cuts replete with the same illustration and partially reflective finishing.

INVINCIBLE’s web shop will host the exclusive drop, with raffle applications open from January 29 until February 2.