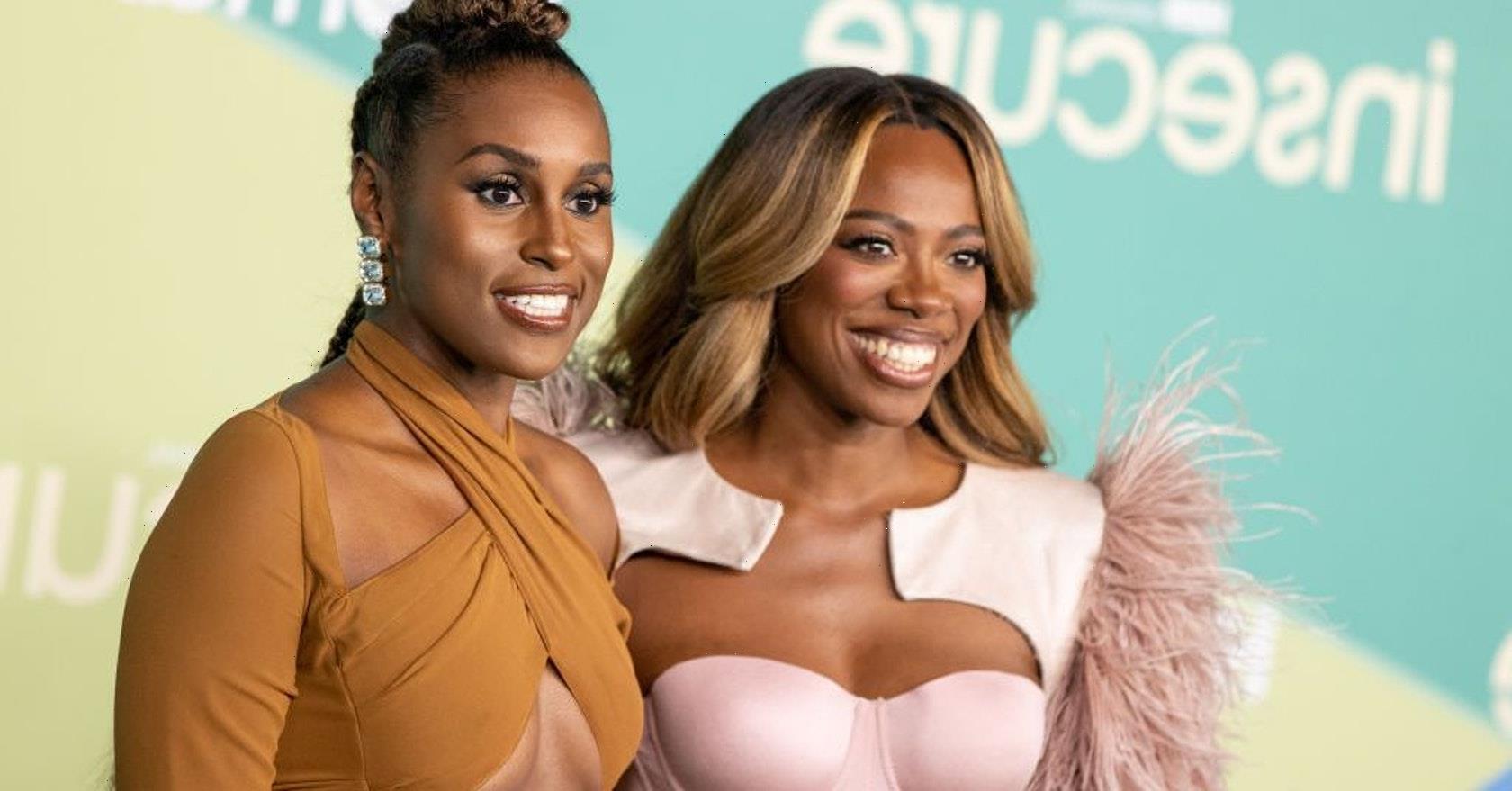 As the final season prepares to air on Sky Atlantic, Stylist spoke to five Black British women about the cultural importance of the popular show and the legacy it leaves behind.

Upon Issa Rae’s announcement that Insecure would be airing its fifth and final season this year, there was collective mourning that was felt throughout the Twittersphere and, particularly, among Black women across the globe.

Ms Rae – the mastermind behind the comedy-drama which followed Issa and her group of late twenty-something friends and their careers, love lives and more in LA – broke the news to devoted followers on Twitter, writing: “Very excited to film our fifth and final season! We couldn’t have told a complete story without the tremendous support of our audience and the faith [email protected] See y’all soon!”

Being confronted with the fact that this particularly groundbreaking and pivotal show is officially coming to an end has left many of us reflective of just how important it was to not only see Issa, Molly, Lawrence et al on our TV (and laptop screens), but just how impactful it was to our own lives and the way we navigated various aspects of it.

After all, how many examples of this kind of Black representation do we have on a global scale? From the complex and at times toxic relationship between Issa and Lawrence, to the career-driven yet romantically challenged love life of Molly, to witnessing characters finding their own paths and their voices – sometimes to the detriments of their friendships – Insecure has spoken to many of us over the last five years, and we have identified and grown with these characters as if we’re right there with them.

As the show prepares to premiere here in the UK on 26 October, we spoke to five Black British women about what the show means to them and the imprint it has left on their own lives.

“I was in my final year of uni when I first started Insecure. I had just finished a banking internship that I wasn’t particularly fond of and had no idea what I wanted to do in life. As I began watching Insecure and seeing Issa’s own struggles and lack of clarity on what she wanted her life to look like, some of her decisions really resonated with me.

“Initially, the show was sheer entertainment and itched a scratch that I’d had for years. I needed Black TV that I, as a Black female millennial, could relate to, and that’s what I got. However, as the seasons passed, the show really helped me through some of the growing pains of becoming an adult, from being in female friendships, navigating romantic relationships and more. Season four was particularly cathartic for me because the friendship breakup between Molly and Issa mirrored exactly what I was going through at the time with two very close friends of mine. It was painful to watch. But it was necessary.”

“I started watching Insecure as soon as it premiered. I’ve always been a fan of Issa Rae since her YouTube series so I knew this would pop off heavy. At the time, I just got my first job in the media and I resonated with the themes of Black sisterhood and the complexities of it and working a job that fills you with no purpose.

“Over the years, I felt like I’ve grown with the characters of the show. I was 22 when I first started watching it. Now I am nearly 28, so around the age of the characters when the show began.

“What I really love about the show is all the Black characters are flawed; I feel like the characters are allowed to be messy, which we don’t always get to see with Black people on TV.Also, I think the show is just amazing in how it shows Black women just being Black women, not a version for white eyes. I love the fact that it is wholeheartedly Black – there are no explanations of jokes or issues, if you don’t get it, then you better Google it!It’s just so beautiful to see – it’s pretty weird how excited I get when a new series drops and it really does highlight how rare a show like this is.”

“I’d just graduated from university and returned to my home city, Newcastle, when I started watching Insecure. The show really resonated with me on a very basic level – it starred a young Black woman navigating all that life has to offer; love, friendship, work and a passion for Drake. It’s such a simple premise, but sadly that kind of representation wasn’t always readily available for me.

“My love for the show, the on-screen characters and off-screen actors, directors and stylists have only grown over the years and its relatability transcends borders. After all, never have so many people despised a single character like we all did Condola!

“I think the show speaks to so many people, particularly Black women, because of the way the characters are and the scenarios they find themselves in. So many of us have been there. You don’t have to be in LA to know about the impact of gentrification and rent increase (ahem, London); we’ve all had to deal with microaggressions from THAT one (or two or three) work colleague and when Issa said Drake just gets us, the ‘us’ is Black women everywhere – and that’s a fact.”

“The show was in its second season when I started watching it in 2018 and I have grown to love and appreciate the show more and more as the years have gone by.

“It’s definitely helped me navigate aspects of my life, especially work. It’s refreshing to watch an honest POV of being Black in the workplace, but the show takes it further by exploring the challenges in investing in our own community as Issa launches her own event in the latter seasons of the show. As someone working on creative projects outside of working and thinking of ways to reinvest into the Black community, Insecure has helped give an understanding of this process.

“I also really felt Lawrence’s story. When I think about when I first started watching the show as a fresh undergrad and his story of working on a failed start-up, it put a lot of things into perspective. I don’t necessarily feel connected to Lawrence’s character but seeing the pressures he faced on-screen felt real.”

“I first started watching Insecure when it was released in October 2016. I’d seen it on social media and TV ads and it looked like something I’d be interested in watching.

“I was just starting my second year at university and if I’m being honest, it wasn’t all that relatable to me. I was in my late teens and I thought it gave some interesting insight into what late 20s and adulthood would be like. But as I got older, my relationship with the show got stronger.

“I recently rewatched it to prepare for the new season and I was so shocked at how relatable the first two seasons were now that I’m in my mid-20s. I’ve been able to learn so much from it, from seeing Issa and Molly’s friendship and helping me identify how best to enforce boundaries, to the episode which addressed Tiffany’s postpartum depression.

“It’s just so important to see normal Black people doing normal things and I think it’s something a lot of us can relate to.”