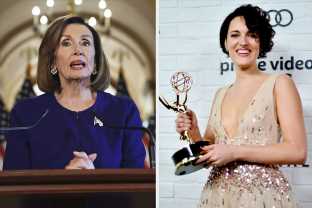 After months of pouring cold water on calls for impeachment from inside her own party, House Speaker Nancy Pelosi announced that she’s on board the impeachment train.

Pelosi said she will direct six House committees to investigate President Donald Trump “under that umbrella of impeachment inquiry.”

The committees’ investigation is just a first step toward impeachment — a majority of the full House would still need to vote on articles of impeachment in order to indict Trump. The Senate is then responsible for holding an impeachment trial, but Republicans are unlikely to pursue one.

“Why now?”, you might be wondering. It’s a fair question — the whole Robert Mueller episode didn’t lead to this, so what changed?

The answer: the Ukraine story. The impeachment inquiry comes amid reports Trump withheld aid money from Ukraine while pushing the country for dirt on Joe Biden. You see how it took me one sentence to explain the narrative? The Democrats noticed that too: it’s an easier story to explain to voters.

Very quick background: Trump has largely admitted to 1) withholding aid money from Ukraine and 2) pushing for information on Joe Biden’s family. He insists the two are not linked. Coincidentally, the funding for Ukraine was released two days after a House committee announced it’s opening an investigation. Get the full background here.

How do the Democrats running for president feel about it? Sen. Bernie Sanders worries that it could lead to Trump claiming vindication. Biden says go forth and do the thing. Sen. Elizabeth Warren has been onboard with impeachment for a while. Tom Steyer says, “it has taken longer than I would have hoped.” 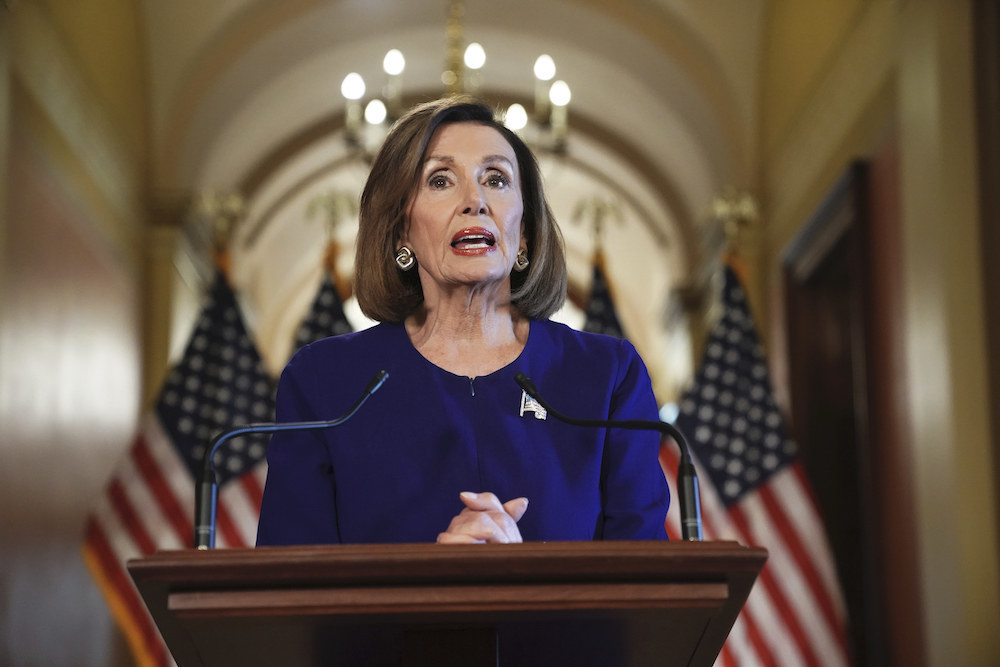 What happens now that British Prime Minister’s Boris Johnson’s decision to suspend Parliament was found unlawful? We explain all the possibilities.

Trump’s latest speech to the UN was filled with dog whistles and unbridled nationalism. The president was more forceful than ever in declaring the importance of nationalism in a speech that repeated tropes used by the white nationalist and anti-Semitic portions of his base.

Another transgender woman has been shot in Dallas in the city’s latest incident of anti-trans violence. The Latinx transgender woman, whose name was not released, was shot multiple times, police said. She was hospitalized with critical injuries. Several transgender women of color have been victims of major assaults in the city, four of which resulted in death within the past two years.

Trump tried to troll Greta Thunberg and she responded in a quiet but powerful way. After Thunberg’s powerful speech at the UN, Trump tweeted sarcastically that the 16-year-old seemed like “a very happy young girl looking forward to a bright and wonderful future.” So Thunberg adopted it as her Twitter bio.

Phoebe Waller-Bridge will reportedly make $20 million a year in her new Amazon deal. Fresh off the wild success of Fleabag, Waller-Bridge’s massive new Amazon Studios deal involves creating new television shows and content for the streaming site, which will exclusively premiere on Amazon Prime Video, according to Variety.

Climate change is warming oceans at an alarming rate, threatening millions around the world, a report says

Don’t stop me even if you’ve heard this one before.

The Intergovernmental Panel on Climate Change, known for its sexy names, named their new report, “Special Report on the Ocean and Cryosphere in a Changing Climate.”

Still, mouthful of a name aside, the report draws from nearly 7,000 scientific publications to conclude that global warming has caused widespread shrinking of Earth’s cryosphere — ice sheets, glaciers, snow cover, and frozen ground — and unabated warming of oceans.

According to the report, the world’s oceans have absorbed more than 90% of the warming that has occurred on Earth over the last 50 years, with the rate of ocean warming more than doubling since 1993.

A group of moms on the social media platform wants to know why the app keeps taking down topless photos of their sons, even though they don’t break any rules. Their sons have one thing in common: they all have long hair.

Instagram’s guidelines forbid photos that contain female nipples for anyone older than a toddler. But Instagram uses artificial intelligence to flag and remove child nudity. That means it could be that a robot, not a person, that decided to keep taking down the photos.

Now a group has banded together to protest photos of their sons being removed.