A conversation about bringing musicals to the big screen, Lin-Manuel Miranda’s artistic choices and the critical blowback to the film’s casting. 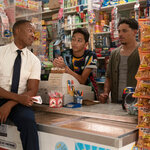 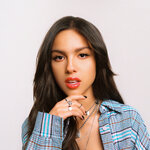 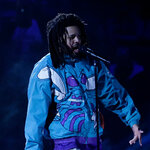 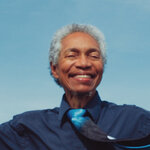 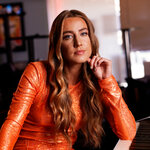 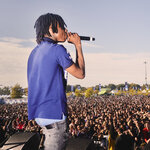 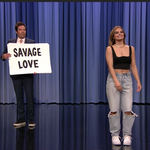 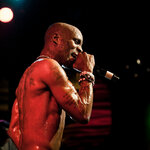 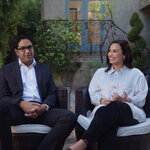 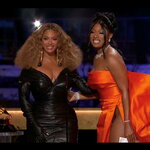 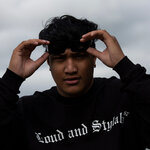 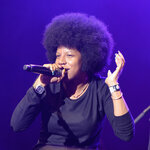 The film adaptation of the Tony-winning musical “In the Heights” was released this month, one of the first blockbuster movies to arrive after more than a year of pandemic shutdowns. The original musical was the breakthrough for Lin-Manuel Miranda, who wrote its music and lyrics and went on to gain global fame with “Hamilton.”

The film opened to successful box office numbers, but also spawned several critical conversations, particularly about the lack of Afro-Latino representation among the film’s lead actors, and the ways in which it failed to capture the full mosaic of the actual neighborhood of Washington Heights.

On this week’s Popcast, a conversation about Miranda’s evolutionary approach to the musical theater lineage, how the film left certain elements of the musical on the cutting room floor and the critical blowback brought on by the film’s casting choices.

Sandra Garcia, a Styles reporter for The New York Times

Lena Wilson, a film critic who has written for The New York Times, Slate and others