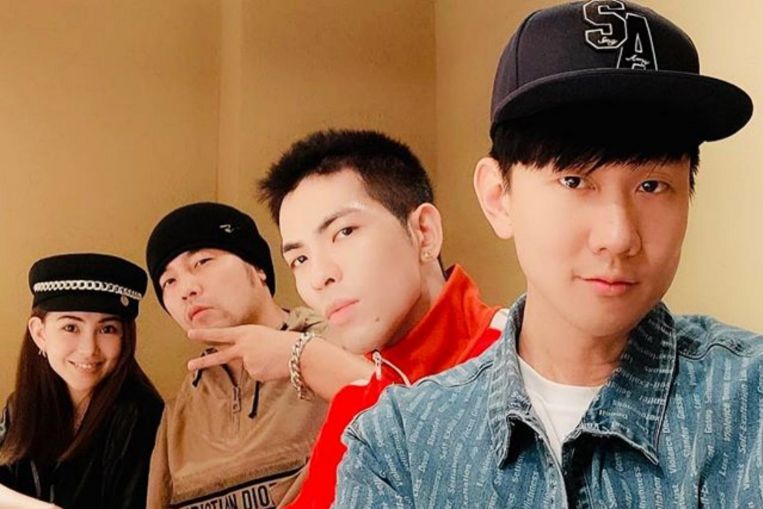 Mandopop superstar Jay Chou caused a stir on social media when he posted a photo of himself and his wife with two other top “J” stars in Mandopop on Sunday (Aug 30).

The 41-year-old, who is married to model-actress Hannah Quinlivan, 27, said he had dinner with two other singers: Jam Hsiao and Singapore’s very own JJ Lin.

Chou wrote to Hsiao, who is the youngest of the singers at 33: “Thanks little bro for treating us to dinner. Next time, big bro will treat you to hotpot.”

He tagged his wife and Lin in the post.

Lin, 39, posted the exact same line that Chou wrote in the comments section of the post.

While it is not clear where the group went to have dinner, Hsiao posted on his Instagram story numerous posts of high-end sushi restaurant Adachi in Taipei, shortly after putting up a post of him and Chou in front of the skyscraper Taipei 101.

Chou’s Instagram stories also showed him and Hsiao at a basketball game after the dinner.