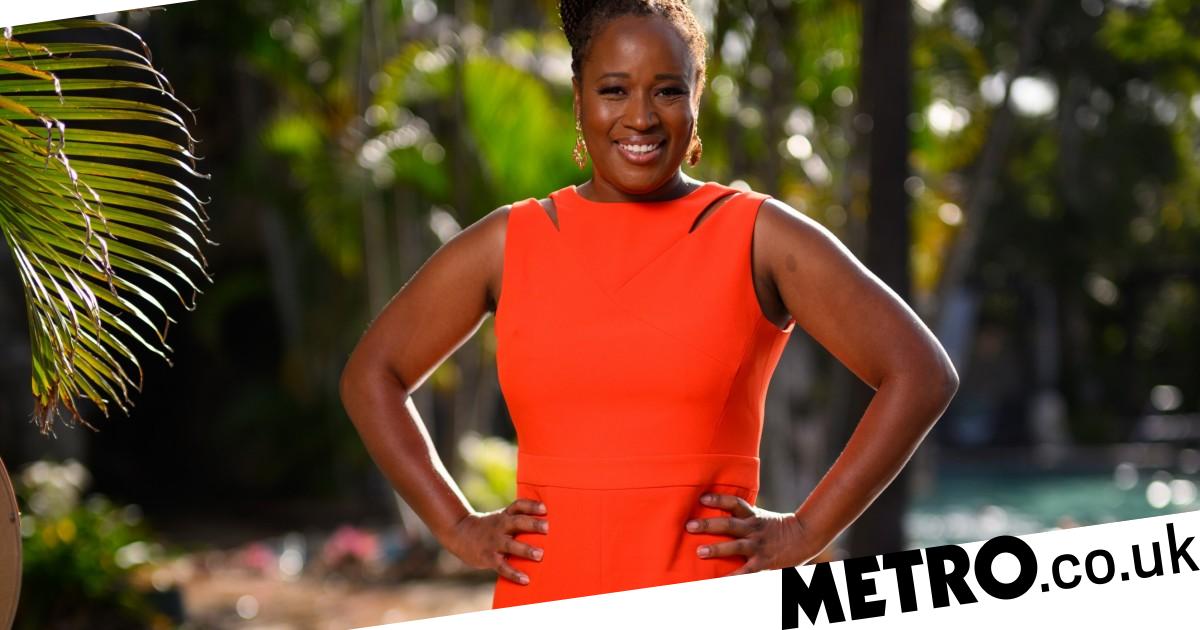 I’m A Celebrity…Get Me Out of Here! star Charlene White regretted not being straight up with her campmates after she refused to sleep in the RV with Matt Hancock.

During last week’s episodes, the broadcaster was accused of ‘rule-breaking’ by refusing to sleep in the RV after she was voted camp leader Hancock’s deputy earlier in the week.

Both Charlene and Tory MP Hancock, as leaders, got to sleep in the RV rather than the hammocks, but the ITV newsreader opted to sleep outside.

Initially, she claimed that it was because the stationary vehicle was full of spiders, however presenters Ant McPartlin and Dec Donnelly insisted she hadn’t broken jungle law by deciding to sleep outside.

Charlene, who was the first star eliminated from the 2022 series, caught up with her Loose Women colleagues during Monday’s edition of the daytime show, and hosts Jane Moore, Brenda Edwards, Coleen Nolan and Gloria Hunniford asked for her take on the controversy.

‘I felt like being in such an intimate space with a very high profile Conservative MP would reflect badly on me as a journalist in the future,’ she said. 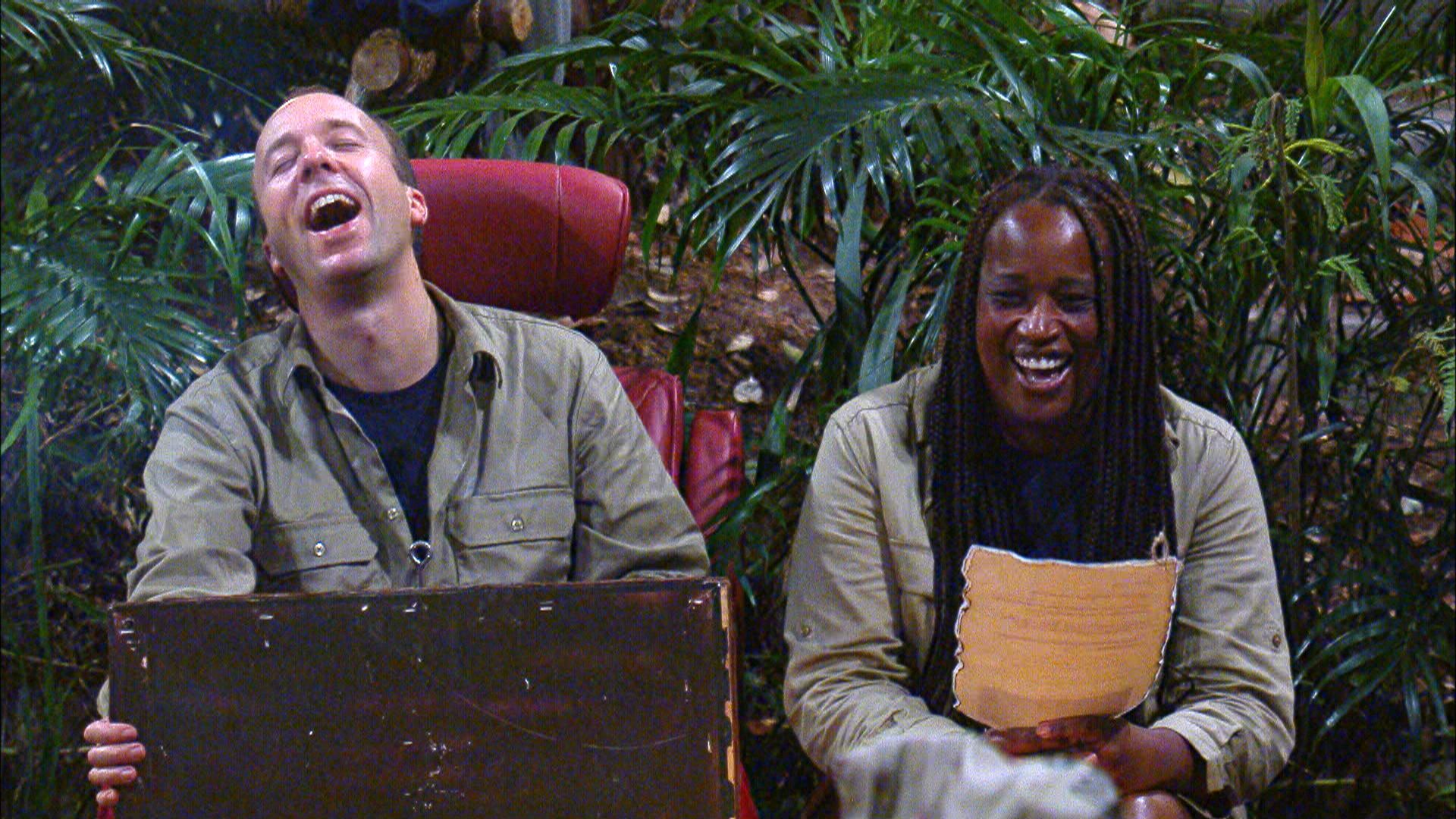 ‘I couldn’t quite understand how it would be taken if I were to be interviewing Labour politicians, Lib Dem politicians, the Greens – when they know that I’ve shared an intimate space with someone that’s in an opposition party. It just didn’t sit well with me.’

After she branded the thought of sharing the sleeping space with Hancock ‘a step too far, Charlene admitted that she regrets not making her views clear for her co-stars, which include the likes of Mike Tindall, Sue Cleaver and Boy George.

When asked why she didn’t, she added: ‘Matt and I both had an understanding, and we did kind of know between us why I felt uncomfortable going in there.

‘And every single night we begged individually and without having conversations about it, we begged for other people to sleep in the RV with him as there were not enough beds to go around.’

The 42-year-old stressed that she didn’t want anyone feeling like she was ‘sympathising’ with the politician as it would ‘jeopardise my journalistic integrity.’

Loose Women airs weekdays at 12.30pm on ITV and I’m A Celebrity… Get Me Out of Here! returns tonight at 9pm.