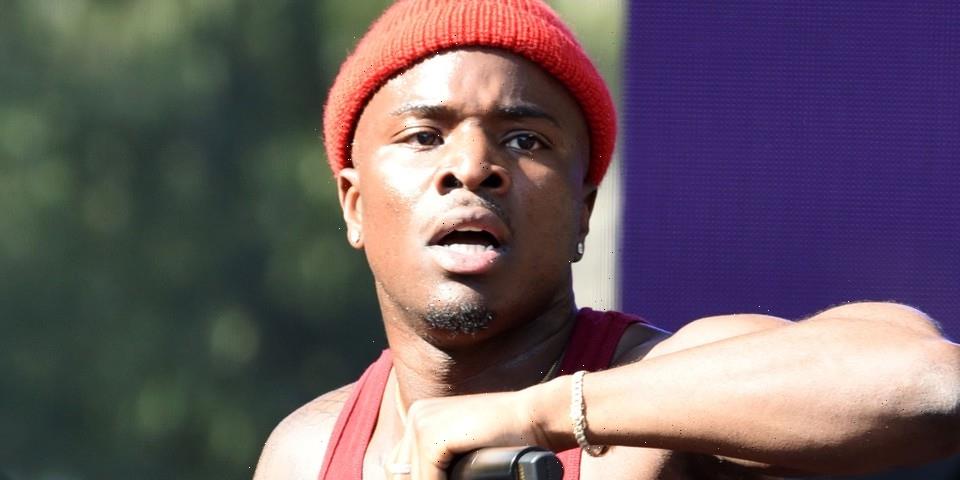 The record showcases IDK’s musical and personal maturation since his debut album, Is He Real, in 2019. There is of course the classic dance bangers, but a majority of the album finds the rapper reflecting on his experiences with fame, family life and the various obstacles and triumphs that have made him the person he is today.

“The idea of love is a complicated thing,” he wrote on Instagram under the album’s initial announcement in June. “It’s even more complicated for a black man in an environment that limits your vulnerability. I needed the truth to heal. I’m only now starting to see that.”

Prior to the album’s release, IDK led a beautification project for his Prince George County community, in which he designed and constructed a new basketball court as well as a space for artists to display their work.

“This was a moment I’ll never forget,” he wrote on Twitter alongside a video at the court’s unveiling. “Thank you PG County.”

Listen to USEE4YOURSELF in IDK’s full album video above, or play select songs from the tracklist via Spotify below.