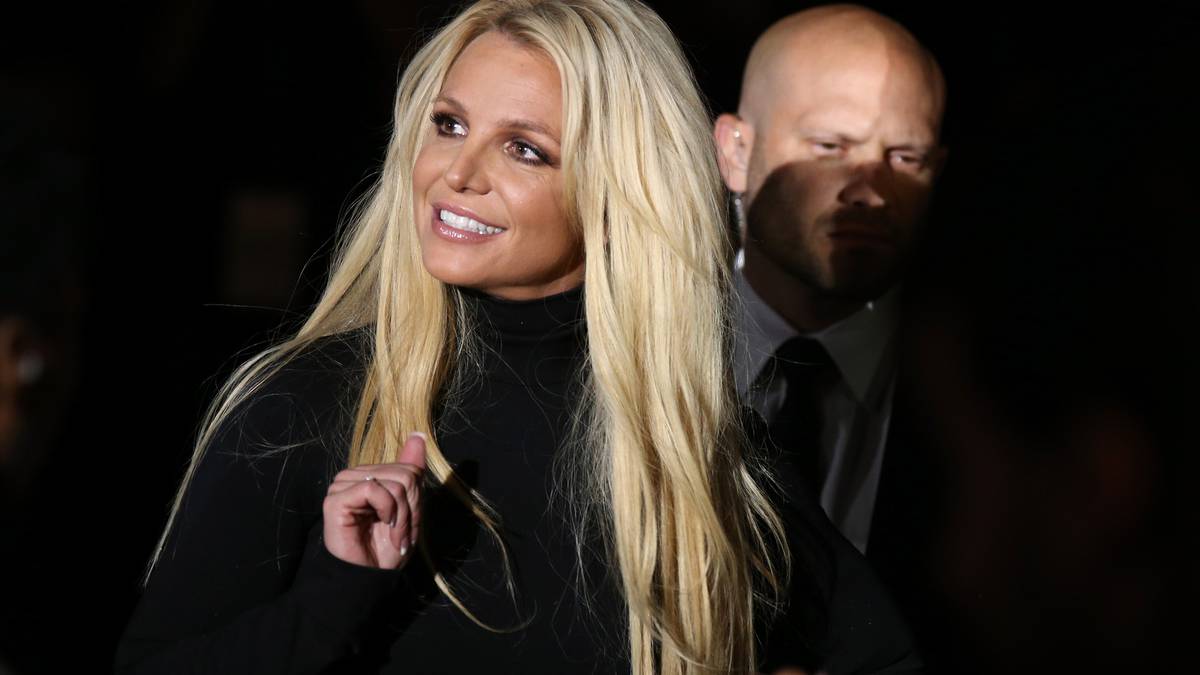 Britney Spears’ ongoing legal battle regarding her conservatorship has continued in a Los Angeles court. After the resignation of Spears’ court-appointed attorney Sam Ingham earlier this month, the 39-year-old singer petitioned the court to allow her to choose her own legal representation. The court has approved Spears’ request to have lawyer and former federal prosecutor Mathew Rosengart represent her.

Spears appeared at the hearing via phone, making an emotional plea to have her father, Jamie Spears, investigated.

“I would like to charge my father with conservatorship abuse,” a tearful Spears told the court, as reported by CNN.

“I want to press charges against my father today,” Spears said. “I want an investigation into my dad.”

Britney also reportedly told the court that she thought those charged with carrying out the conservatorship “were trying to kill me” and called the arrangement “f**king cruelty”.

“If this is not abuse, I don’t know what is,” CNN reports her as saying.

Many close to Spears, including her mother, Lynne, have spoken in court on the singer’s behalf in recent weeks, arguing that it is her right to choose her own lawyer. Last week court documents revealed that Lynne Spears had formally requested permission for the star to hire her own lawyer, asking the court to “listen to the wishes of her daughter”.

In addition to family support, Spears has the weight of her fans behind her, with the #FreeBritney movement continuing to gain momentum. Spears took a moment to thank her fans in her statement to the court, attributing them with giving her much-needed strength.

Spears has been suffering under the conditions of her bizarre conservatorship arrangement since 2008. The pop star’s personal and financial decisions are in control of several parties, including her father, Jamie Spears. Jamie serves as co-conservator of her finances along with estate management firm the Bessemer Trust, and in 2019 relinquished his role as conservator over his daughter’s life choices to a court-appointed professional.