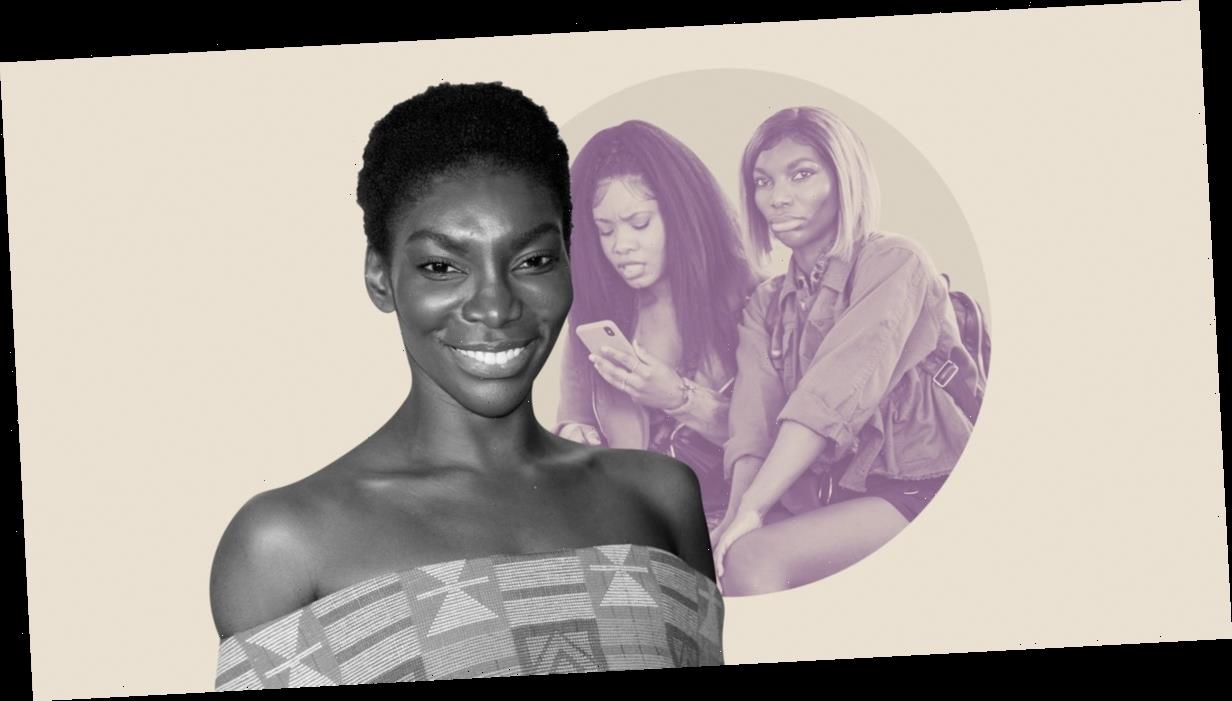 How the I May Destroy You creator tackled everything from consent to power to race to create the show of the summer.

Creator, showrunner, and star of I May Destroy You Michaela Coel is OK for us to call her jolting HBO series a consent drama. It is about consent, after all, and it is about sex. And it’s about race and gender, and sexual orientation. Money. Geography. Power. “I have no idea how to encapsulate all of the show,” she tells Bustle. As a shorthand, since we seem to need one, consent drama works for her. But she’s more fascinated by consent’s antithesis.

“Deception,” Coel says, assigning the dark subject a name. “Whether it’s deceiving someone and spiking their drink so that when they wake up, they have no idea anything has happened,” she offers by way of example from the series, “the deception around the act is what I find interesting. All the omission, all the trickery that is involved in a lot of our dating interactions, and how that is interlinked when sex is in the middle of it all.”

I May Destroy You is based in part on Coel’s own experience of sexual assault, and it seduces with the intimacy of autofiction. But with Coel’s voice echoey and distant over our Zoom call rather than heard loud and clear through the TV, whatever catharsis the word “autofiction” might imply disintegrates. Coel isn’t processing her trauma through I May Destroy You. She’s interrogating the world responsible for it.

“How did we really consent if we didn’t quite have transparency on what was going on?” she asks. For Coel, the opposite of consensual sex isn’t assault. It’s as quotidian and insidious as dishonesty. Which means the agony of surviving sexual assault extends well beyond sex itself; it’s the realization that we’re vulnerable to anyone with the power and urge to lie to us.

“I was definitely interested, with these characters and for this show, of setting them up with an idea of their world that felt very certain,” Coel says of Arabella and her closest friends, Terry (Weruche Opia) and Kwame (Paapa Essiedu), all of whom endure some form of sexual deceit or sexual assault over the series’ 12 episodes. “When you see the world as a certain, assured place, you have confidence when you move through it.” Their assaults don’t just make them distrustful of sex. They interrupt those worlds, Coel explains. They force them "to see that the reality of life is much more uncertain than the structures they’ve created lead them to think it is.”

The one structure that doesn’t fail them is friendship — a concept that quietly occupies appreciable screen time. Terry, Kwame, and Arabella spend more hours with each other than anyone else. Coel thinks, as the series continues, that they begin to realize “they are each other’s family structure.” Not in the classical sense, but in an idealized one that promises emotional and material support. When Arabella needs money for a plane ticket, for example, Terry gives it to her. Arabella is the only one with her own place, but all three come and go with ease. “And that’s beautiful,” Coel says. “Terry can’t have a birthday party if it isn’t for Arabella’s apartment.” The police won’t listen when Kwame tries to report his assault, but he leans on Terry emotionally as she leans on Bella professionally.

“They’re able to support each other,” Coel says. Even as the characters struggle for justice, they find some antidote for the world’s deception in each other. “And that’s really beautiful.”

If you or someone you know has been sexually assaulted, you can call the National Sexual Assault Telephone Hotline at 800-656-HOPE (4673) or visit online.rainn.org.