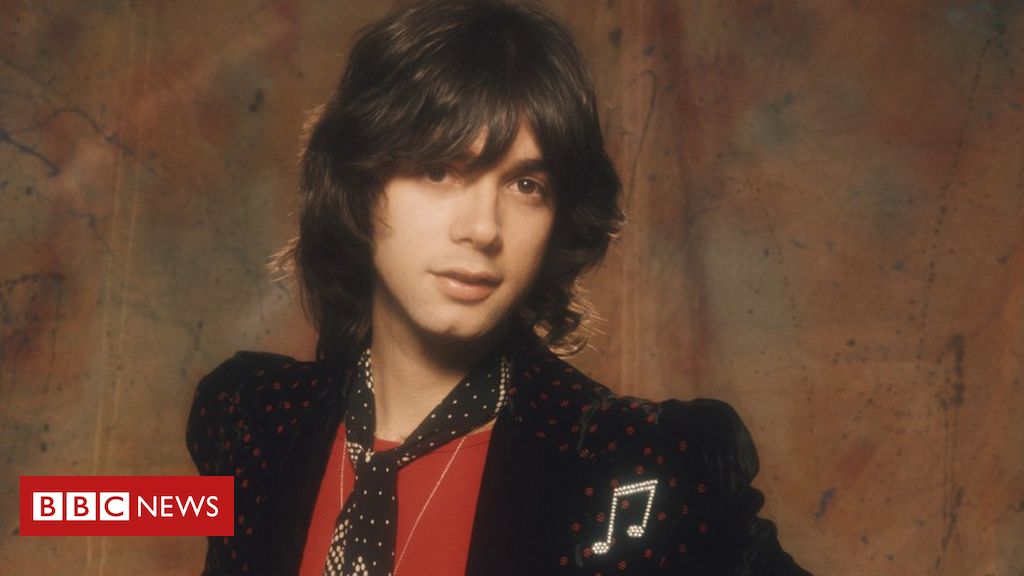 The co-writer and original singer of I Love Rock ‘N’ Roll, Alan Merrill, has died after contracting coronavirus.

His daughter Laura shared the news, saying the 69-year-old had been healthy enough to play shows a few weeks ago.

“He played down the ‘cold’ he thought he had,” she wrote, before warning other families not to be complacent.

“You don’t think It’ll happen to you or your strong family. It has,” she wrote. “Stay home if not for you, for others. For my dad. This thing is real.”

I Love Rock ‘N’ Roll became a global hit for Joan Jett in 1982 and has been covered by artists ranging from Britney Spears to Weird Al Yankovic.

A parody version, I Love Sausage Rolls, was last year’s Christmas number one in the UK, with proceeds going to charity.

Coronavirus also claimed the life of country singer Joe Diffie over the weekend, while the family of Nashville legend John Prine said he was critically ill on a ventilator and being treated for Covid-19 symptoms.

Prine, an influential singer-songwriter who is known for lyrical, melancholy folk songs like Hello In There and Angel From Montgomery, has previously survived cancer twice.

As news of his condition broke, musicians including Joan Baez, Bette Midler and Kacey Musgraves sent the Grammy Award winner their love and support.

Alan Merrill, who was born Allan Preston Sachs in New York, had a long and varied career as a musician. He signed his first record deal as lead singer of the band The Lead, who had a big hit in Japan with Aoi Bara (Blue Rose).

After releasing two successful solo albums and hosting TV shows and acting in soap operas, he left Japan for the UK in 1974 to form The Arrows, who put a glam rock sheen on classic pop melodies.

The group scored hits with A Touch Too Much and My Last Night With You, and I Love Rock ‘N’ Roll was written by Merrill and guitarist Jake Hooker as “a knee-jerk response to the Rolling Stones’ It’s Only Rock ‘n Roll (But I Like It)” in 1975.

Originally issued on the B-side of The Arrows’ single Broken Down Heart, it became a hit after DJs started playing the flip side instead.

Its success led to the band getting a weekly ITV series, with musical guests including Marc Bolan, Slade and The Bay City Rollers – and that was where US singer Joan Jett first heard, and fell in love with, I Love Rock ‘N’ Roll.

In the mid-1970s, Jett tried to convince her band The Runaways to cover it but they refused. When the band broke up, Jett recorded it and spent seven weeks at the top of the Billboard chart.

After his death, she paid tribute to Merrill on Instagram, writing: “My thoughts and love go to his family, friends and music community as a whole. I can still remember watching The Arrows on TV in London and being blown away by the song that screamed hit to me.

“With deep gratitude and sadness, wishing him a safe journey to the other side.”

Writing on Facebook, Meat Loaf said: “Let this be a lesson to all of us, try to stay in touch with the people you really love and care about. Life is very short. Alan I am sorry that I didn’t reach out to you years ago. I love you very much.”

During his career, Merrill also had a recurring part in the HBO series Encyclopaedia Brown, was in the band Runner, and released several albums as a solo artist, with 2019’s Radio Zero the most recent.

Merrill’s daughter said it was unlikely her father would receive a proper funeral because of the restrictions in place over coronavirus.

“We probably won’t be able to mourn him properly with a funeral,” she wrote. “I just lost the greatest love of my life and won’t be able to hug anyone because I’ve been exposed and need to self quarantine for two weeks… alone.”