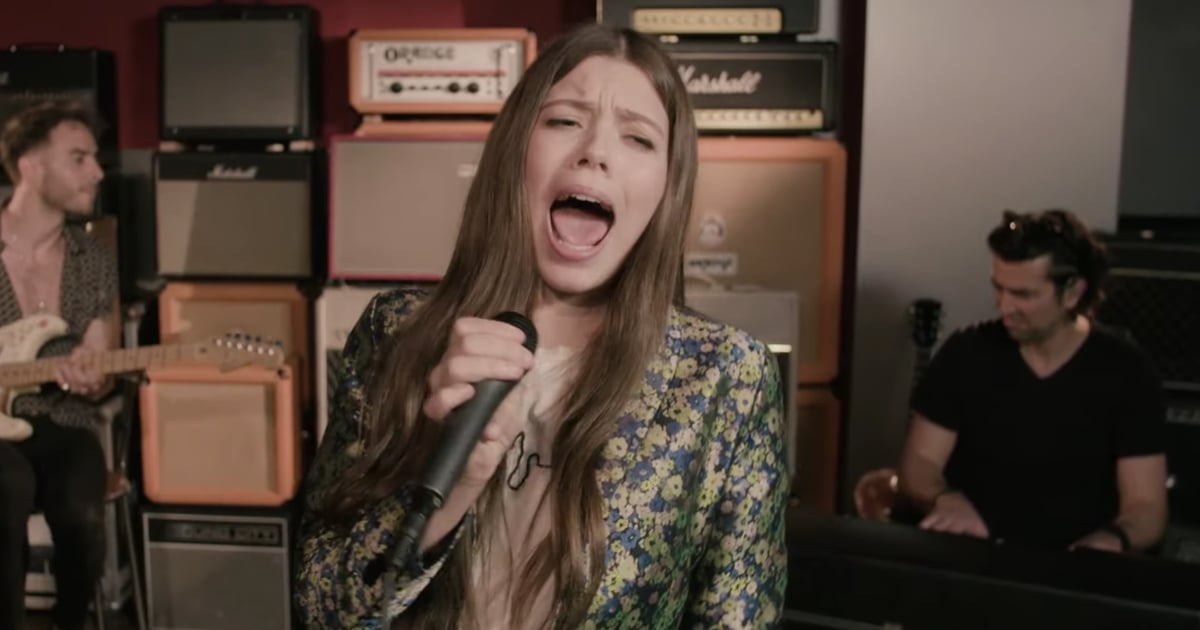 Courtney Hadwin knocked the socks off the America’s Got Talent judges last year, and now, the 15-year-old singer is back with a new performance that would definitely earn her another golden buzzer.

The English teen released an eccentric cover of the Jonas Brothers’ hit song “Sucker” on her YouTube channel, and honestly, we can hardly even call it a cover because she truly made the track all her own. Courtney put her signature Janis Joplin-esque vibe on display, using her raw, powerhouse voice to give the pop tune an edgy rock spin.

If you’re craving more of Courtney’s one-of-a-kind vocals, you’re in luck, because she’s currently recording her first album. To tide you over until the album’s release, may we suggest listening to her stripped-down cover of Harry Styles’s “Sign of the Times” on repeat in the meantime?