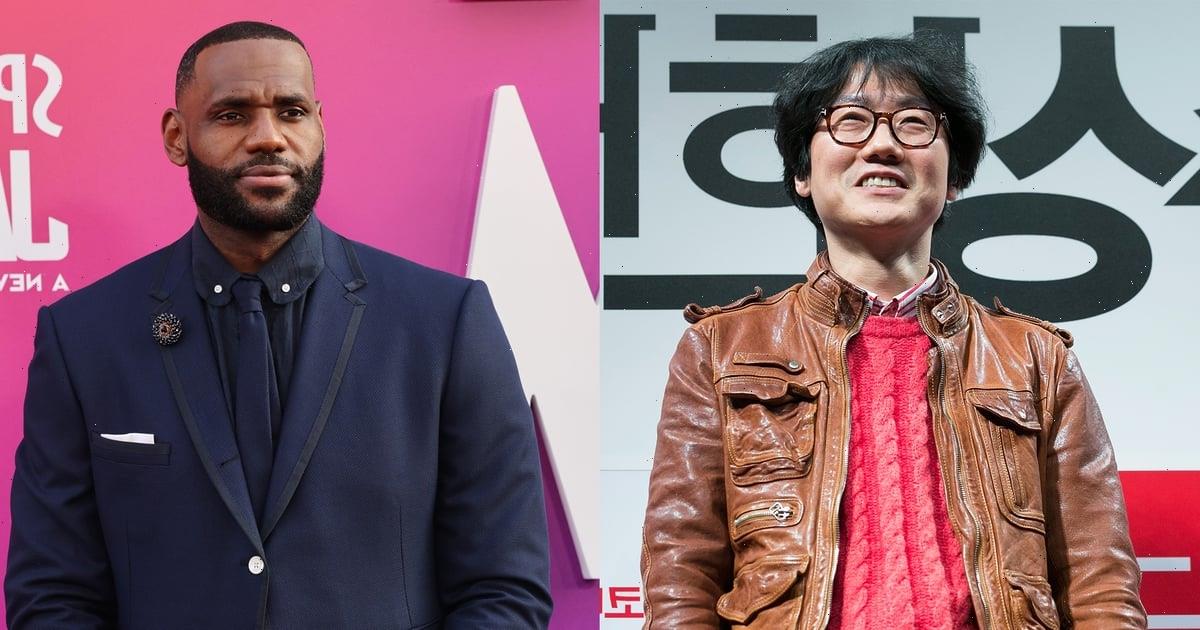 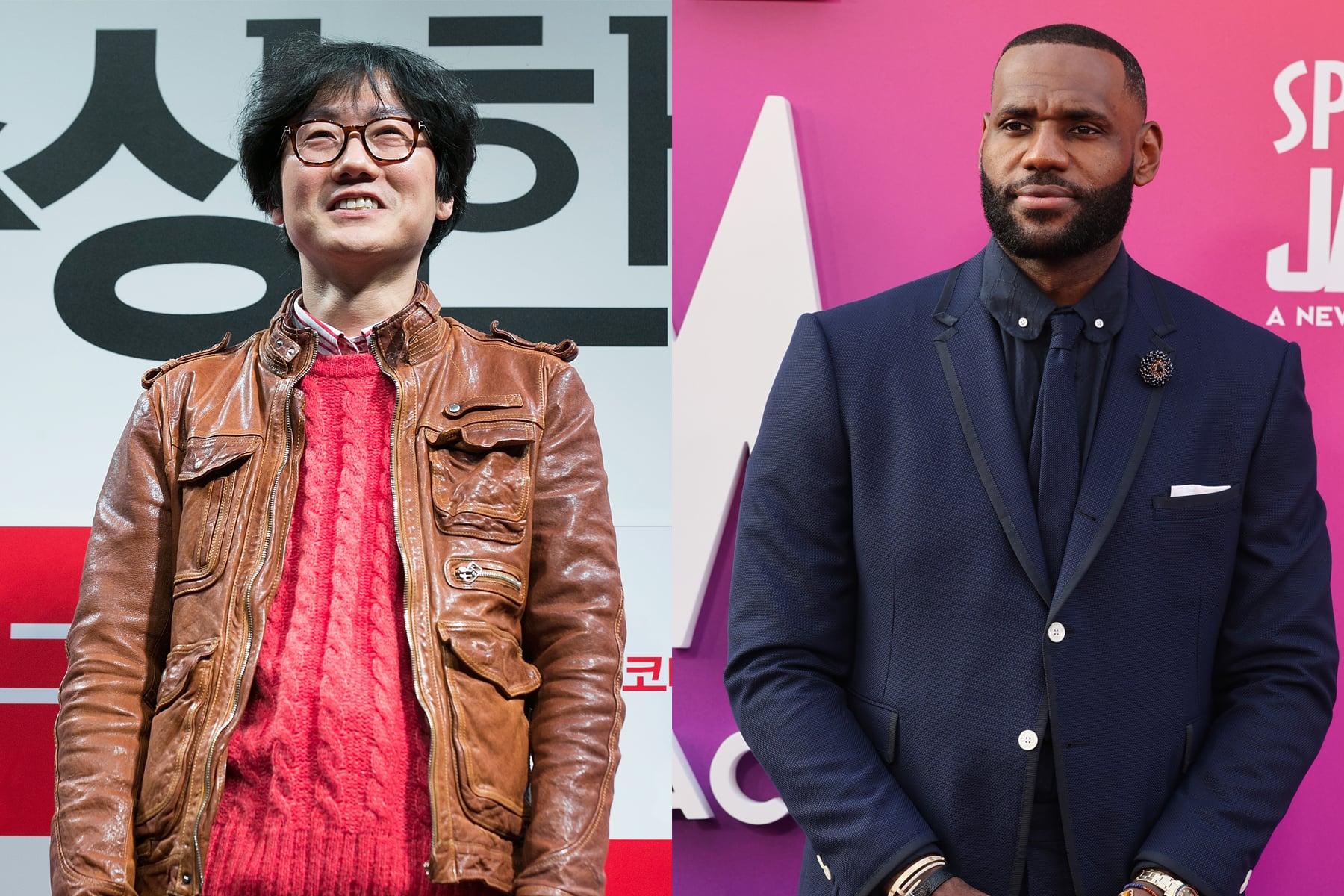 Let’s be real: the ending to Squid Game was infuriating. Recently, LeBron James was recorded talking to his Lakers teammate Anthony Davis at a press conference about the Netflix series, admitting, “I didn’t like the ending, though.” James referred to the dramatic conclusion when Seong Gi-Hun (Lee Jung-jae) was supposed to fly to the US to reunite with his daughter after winning the prize money, saying, “I know they start it off with a season two, but like, get on the f*cking flight and go see your daughter, bro. Like what are you doing?”

Squid Game creator Hwang Dong-hyuk responded to James’s comments in an interview with The Guardian on Tuesday, and oof! “Have you seen Space Jam 2?” Hwang teased. “LeBron James is cool and can say what he wants. I respect that. I’m very thankful he watched the whole series, but I wouldn’t change my ending. That’s my ending.” Dong-hyuk also suggested that the Lakers forward can “make his own sequel” for Dong-hyuk to watch and he can then send him “a message saying, ‘I liked your whole show, except the ending.'” Honestly, I expect nothing less than a brutal comeback from the Squid Game creator.

James has since responded to Dong-hyuk’s comments, and he’s practically speechless. “This can’t be real right??!! I hope not,” he tweeted along with several laughing emoji. It’s worth noting that a season two is still up in the air, so we may never know what happens next.