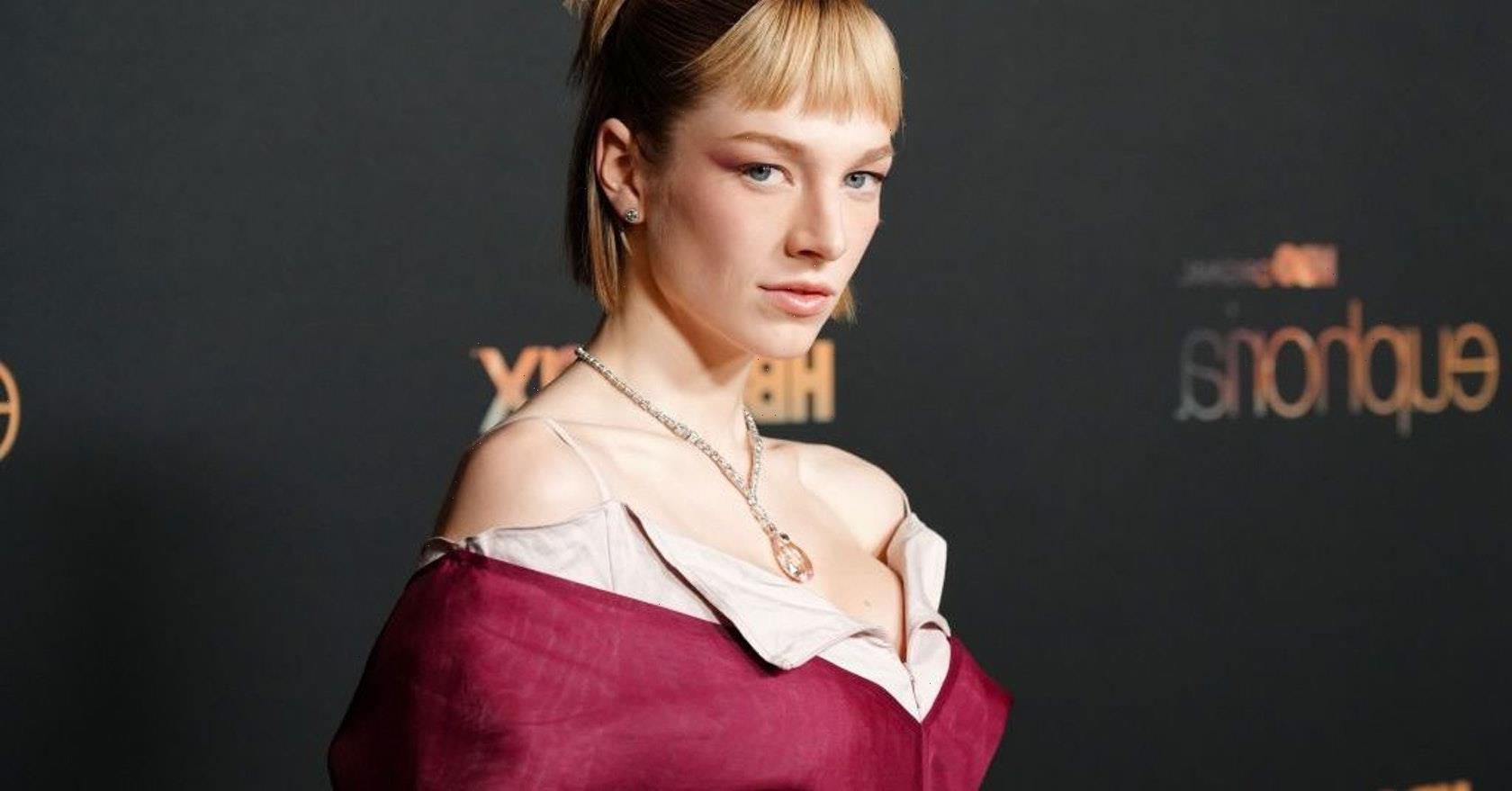 Hunter Schafer appeared on the A24 podcast with Lorde, where she revealed that she was unsure of pursuing an acting career and taking on the role of Jules in Euphoria.

For Euphoria fans, the idea of anyone other than Hunter Schafer playing the much-loved Jules is almost unfathomable.

The actor and former model totally encapsulates the role and is a fan favourite among viewers of the HBO show –  but the Jules we know and love – thanks to Schafer – almost didn’t exist.

Schafer appeared on the Divine Frequency podcast from A24 with Lorde, where she revealed that she almost turned down the role of Jules because she was unsure if she wanted to pursue an acting career or continue with fashion.

“I never acted before Euphoria and it was not in my plan at all. I was really shy, I was only modelling in New York just really to be making some money and be in New York and around an industry that I wanted to work in [fashion].

“But I couldn’t have dreamed of acting and I’d never been in an audition before and my agency said that these casting people had reached out and asked me to come in and read for this role for this HBO show and I didn’t know what to think of it.

“Initially, I was like I don’t think I want to do it because it wasn’t my thing. I was supposed to go to school for fashion in a few months but they asked again and I ended up going in and kept getting called back which was really surprising.”

During the podcast, Lorde also asked Schafer what parts of the character are elements of herself, to which replied: “There’s a lot of me in it.”

“Even Jules as a character in the first season, a lot of it was built off of my experiences or Sam’s [Levinson] so it’s a bit of a mixture of both of us.”

Many of us can relate to that feeling of debating between starting a new career or sticking to something which feels safe and familiar – but if there’s anything that Schafer has taught us, it’s that making that leap can come with huge rewards.