Drew Barrymore had the most “bizarre” greeting for Hugh Grant when she met him in a restaurant a number of years ago.

The “Notting Hill” actor has revealed how the “Charlie’s Angels” star “made out” with him for 10 minutes after they bumped into one another. The pair recalled the incident on Barrymore’s chat show Thursday.

Barrymore told of how she spotted Grant at a New York restaurant. 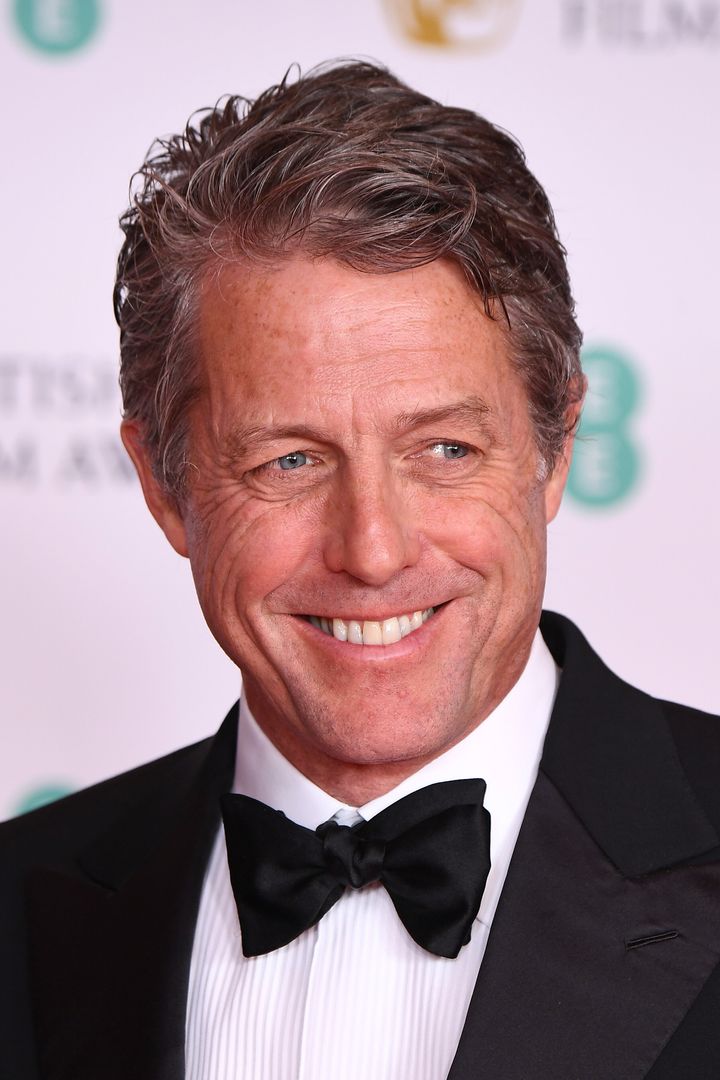 “I don’t think we’ve ever talked about this,” she said. “I’d had a few drinks, and I walked in, and I ran into you, and instead of saying hello, I grabbed you by the collar, and I fully started kissing you.”

“Yes, I remember that,” Grant smiled.

Barrymore said his facial expression was one that said, “You’ve never greeted me that way before,” adding: “And then you had a second thought, and you were like, ‘You know, I’m not hating this.’”

Sharing his version of events, Grant said: “It was really bizarre. I was very drunk as well, and I was with some very nice but not drunk studio executives from L.A., and they were very surprised.

“Someone said, ‘Oh, there’s Drew Barrymore.’ I get up to say hi, and then we make out for 10 minutes, and then I sit down again, and we go and talk about the script,” he added. 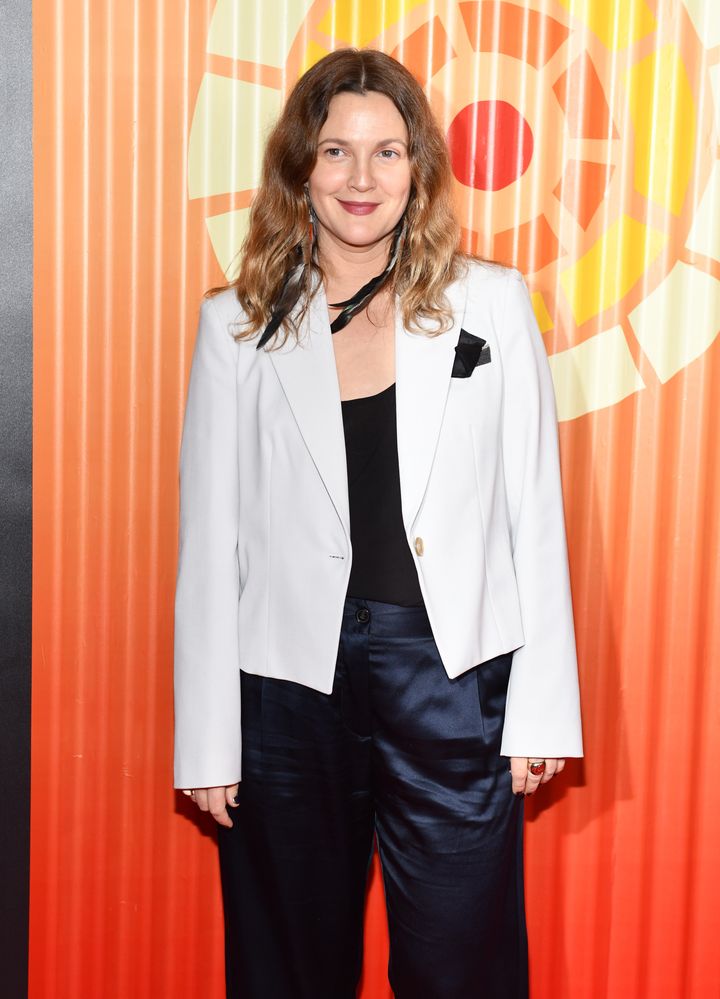 “Well, I guess we’ve grown up a bit,” added Barrymore, who later starred in the movie “Music And Lyrics” alongside Grant.

During the interview, Barrymore reminded Grant of how she’d sent him a letter of support in 1995 when his misdemeanors were headline news, before they’d even met.

“Oh my god, you did, you were so nice!” Grant remembered. “It was during the dark days of my Divine Brown scandal, I was just an idiot. I was a grown-up idiot who got caught by the police.”