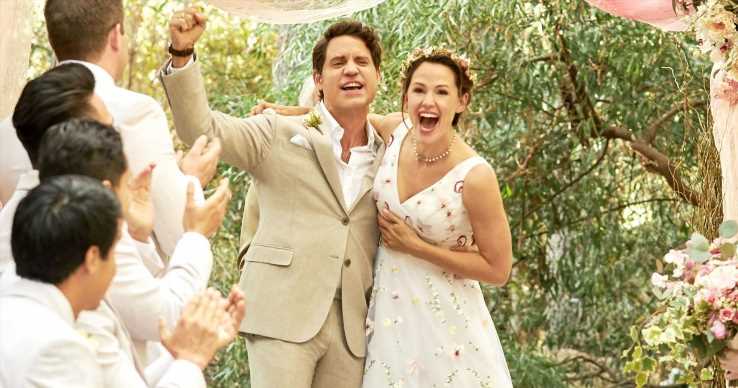 Celebrities Who Fell in Love With Non-Famous People

“Was anyone else gonna tell me this or was I just supposed to find out by myself,” Netflix captioned a mash-up video highlighting the connection via TikTok on Wednesday, April 28.

The video included scenes of Garner, 48, in 13 Going on 30 and Yes Day where she is seen in a matching pearl necklace. 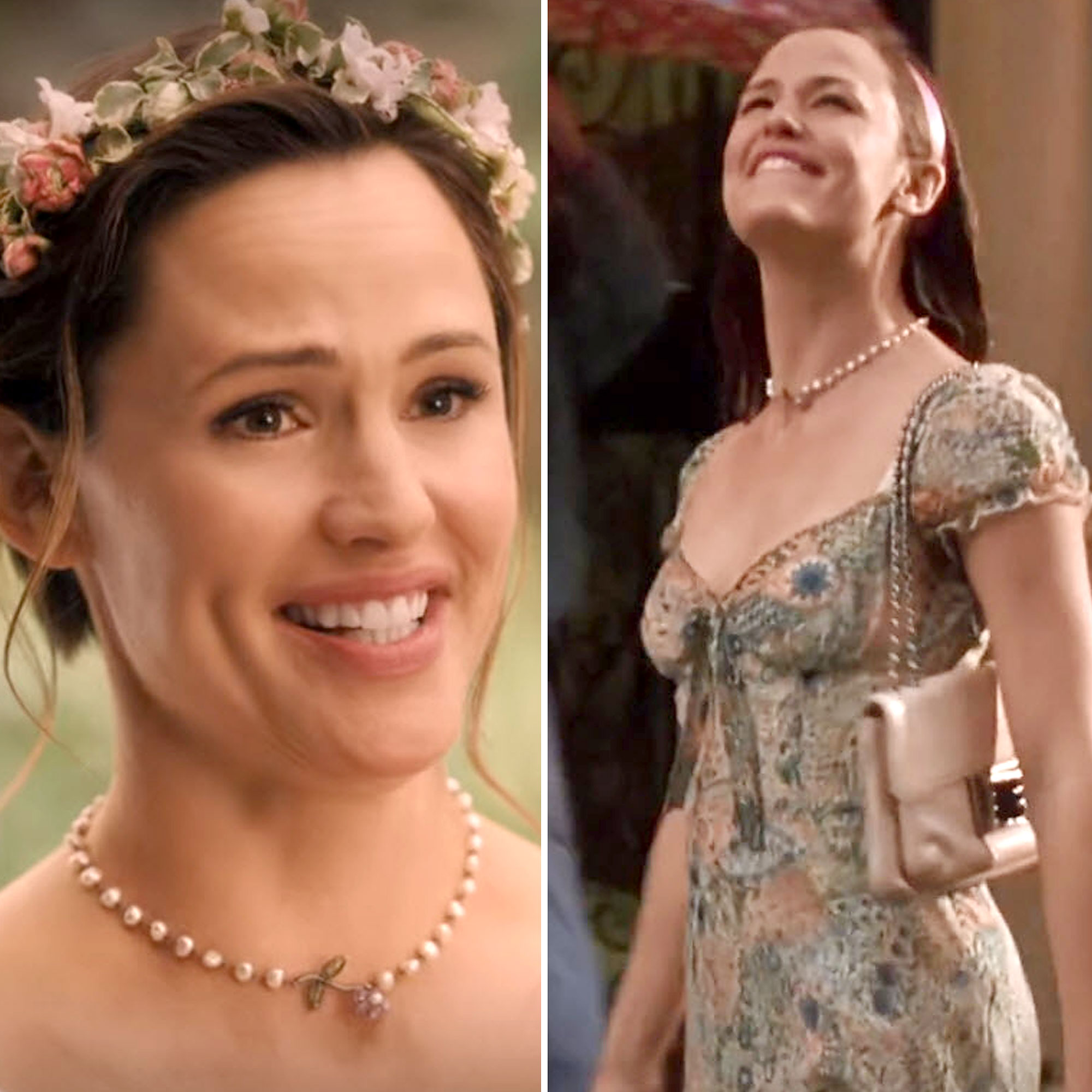 Costume designer Susie DeSanto, who worked on both films, recently confirmed the choice to include the original necklace in the actress’ new role.

“Yes Day marks the sixth movie I’ve done with Jennifer, and it seems we’ve done a wedding dress in all of them!” DeSanto explained the connection that brought the necklace addition full circle during an interview with PopSugar in March. “Jen loved the dress. When we put it on her for the scene that day, she told me she ‘felt lucky to get to wear something so special. Fun fact: she wore a pearl necklace with crystal flowers that she wore in 13 Going on 30.”

That same month, the Love, Simon star reminisced on her time filming the iconic movie, revealing that her costar Mark Ruffalo almost quit the project.

“We started to learn the dance. Our first rehearsal, I think it was like Mark, Judy [Greer] and me,” the actress recalled about the famous “Thriller” dance sequence during an appearance on theSkimm’s “Texting With” series in March. “Judy and I were both dancers growing up, and poor Mark didn’t know that. And he came in and he hated the rehearsal process so much, he almost dropped out of the movie.” 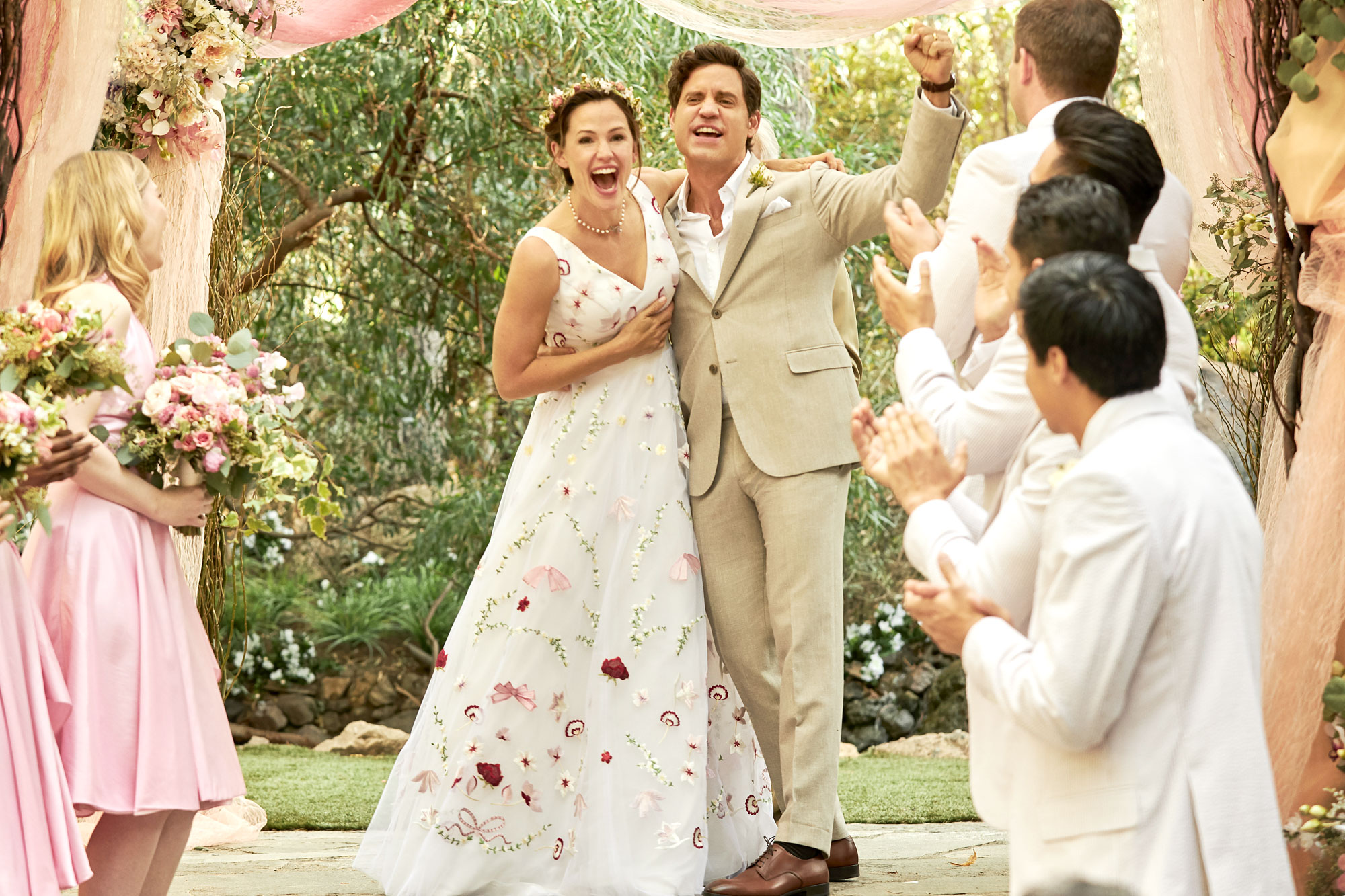 The duo later reunited to shoot The Adam Project, which was their first movie together since 13 Going on 30. The Alias alum opened up about the experience of working with the Avengers: Endgame actor, 53, again.

“It was wonderful,” Garner said on Good Morning America in March. “We were playing a married couple and we just had this instant comfort, and obviously there’s just such a connection and a warmth. It was actually a really beautiful experience to revisit that relationship.”

Stars Who Do Their Own Stunts

The Camping star also shared where she believed her 13 Going on 30 character, Jenna Rink, would be today. “She would have to still have some 13-year-old in her,” the actress said. “But, oh, gosh, I have to go back and watch this movie. It’s so fun … Is Poise still going? Is it all online? What’s happening?