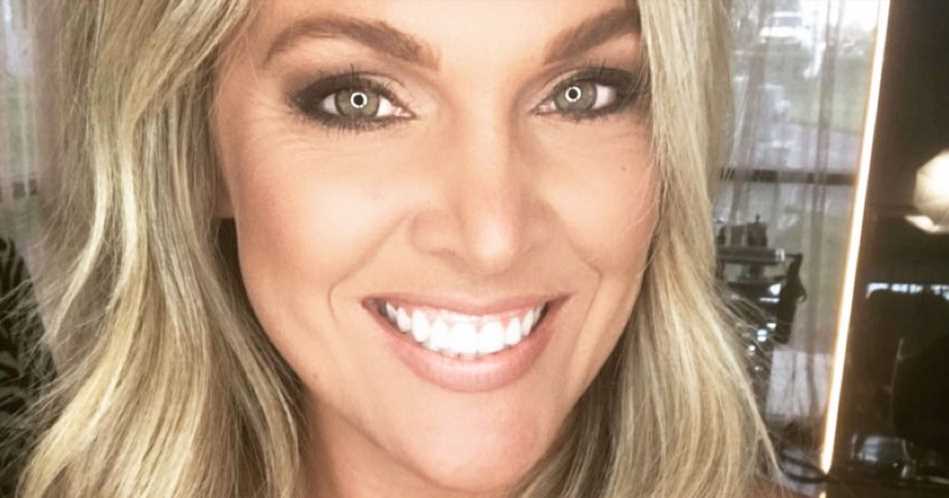 Family first! As Jed Wyatt came face-to-face with Hannah Brown on the Bachelorette season 15 finale, the girlfriend he had back at home, Haley Stevens, spent some quality time with her father.

“Can’t think of a better way to spend this evening than with the best man I’ve ever known,” the Sweet Leah member captioned a photo with her dad in Little Rock, Arkansas on Tuesday, July 30. “I love you Dad.”

Can’t think of a better way to spend this evening than with the best man I’ve ever known. I love you Dad. 💕

Hannah, 24, fell for Jed, 25, early on in her journey as the Bachelorette, but viewers expressed concerns for her after the singer-songwriter admitted that he initially joined the ABC reality dating series because it would be “a huge platform” for his budding music career.

“I came in with that mindset,” Jed told the Alabama native during a one-on-one date that aired in June. “[But] I’m starting to feel like I’m falling for you more and more. It’s beyond a show at this point.”

After coming under fire for his confession, the Nashville resident took to his Instagram Stories to explain himself. “Hannah said she wanted us to be open and honest and I didn’t want to go another day without her knowing the truth,” he wrote on June 10. “I knew some people would take it the wrong way but what mattered to me was being honest so we could focus on our relationship.” 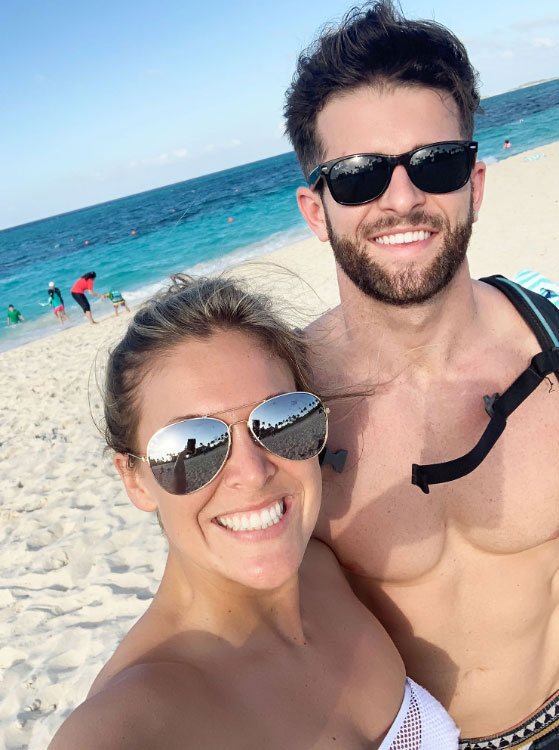 The drama surrounding Jed heightened later that month when Haley revealed to Us Weekly that she and Jed were in a four-month relationship when he left to film The Bachelorette. She claimed that they had agreed to be together when he returned home.

“As a fellow musician and as somebody that just loves this person, I’m like, ‘Why would I hold him back from this opportunity?’” she explained to Us. “I know the premise of the show. Even though that’s not an ideal situation for our current relationship, when you’re not in it, it seems like a movie. It seems like it’s just a TV show. You don’t necessarily think about the fact that hearts are going to get involved, there are going to be feelings involved.”

In the wake of Haley’s comments, Jed took to Instagram on July 8 to beg viewers “to remember what seems like a harmless action is damaging to real people.” He alleged that his family received “threatening letters and phone calls” in response to the headline-making news of his secret girlfriend.

Hannah grilled Jed about his romance with Haley on Tuesday’s finale. After he argued that he “was dating around, and it never felt like a relationship to me,” the Bachelor alum explained that she heard conflicting stories. She called Jed “selfish” and broke off their short-lived engagement over the phone, only to reunite with runner-up Tyler Cameron later in the episode during the live portion.