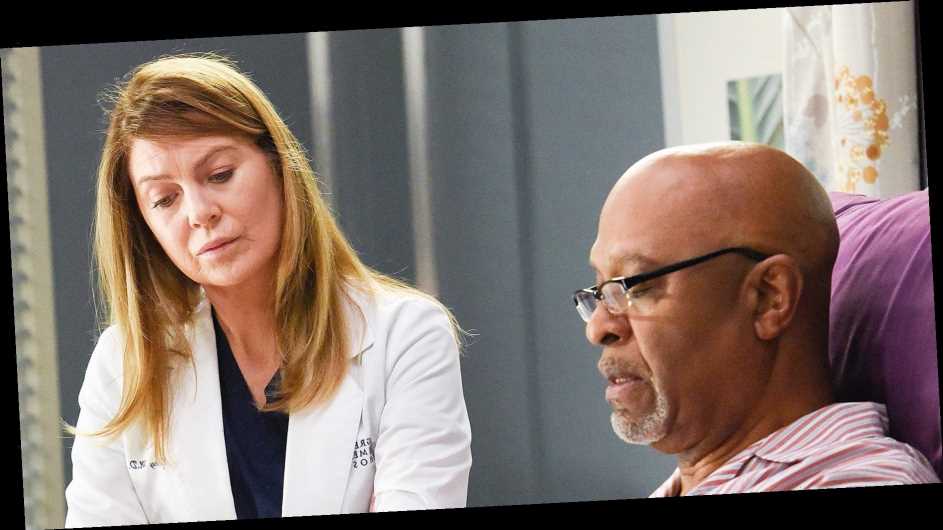 No way around it. Grey’s Anatomy will take on the global coronavirus pandemic whenever the longtime medical drama returns for season 17.

“We’re going to address this pandemic for sure. There’s no way to be a long-running medical show and not do the medical story of our lifetimes,” showrunner Krista Vernoff revealed in a Television Academy panel, set to stream on Tuesday, July 21.

From TV Shows to Music Festivals: How Coronavirus Is Affecting Hollywood

The producer, 48, went on to explain that the writers’ room has been talking to doctors and nurses regularly who have been working throughout the entire COVID-19 outbreak. “The doctors come in, and we’re the first people they’re talking to about these types of experiences they’re having,” she revealed. “They are literally shaking and trying not to cry, they’re pale and they’re talking about it as war — a war that they were not trained for.” 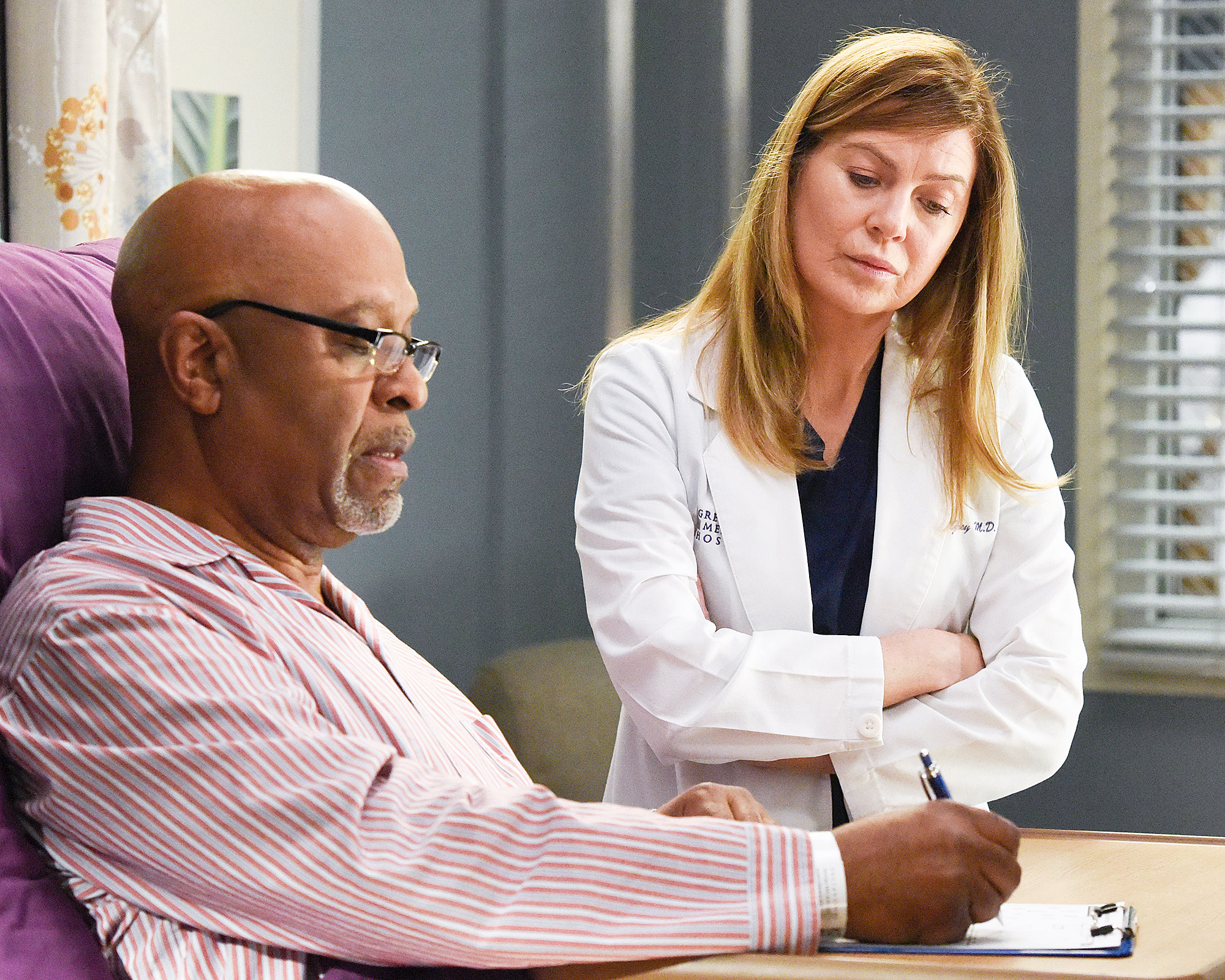 Those conversations will affect Owen (Kevin McKidd) since he served in the Army and “actually trained for this in a way that most of the other doctors aren’t.”

The Station 19 showrunner, who took over as showrunner on Grey’s Anatomy in 2017, continued: “I feel like our show has an opportunity and a responsibility to tell some of those stories. Our conversations have been constantly about how we keep alive humor and romance while we tell these really painful stories.”

Ellen Pompeo, who has starred on Grey’s since the show’s 2005 debut, has been vocal amid the pandemic. In April, she took to social media to slam “the old white guy TV docs” Dr. Drew Pinksy and Dr. Mehmet Oz for their tips during COVID-19.

“Walk that s–t right back to your lazy boys and sit your stupid asses down in your living rooms on your golf courses where you live..tired out of touch old fools don’t get me started today,” the actress, 50, tweeted in April. “Also to those out of touch tv docs which I’m sure they would call me lol…you took an oath so so many years ago to do no harm… making careless statements in this environment when so many healthcare workers are suffering physically and emotionally….is defying that oath. And I love friendly reminders so here’s one…so many healthcare professionals already before a pandemic… experience sexism racism pay inequities and discrimination in however many forms that comes which are many…they still do their jobs with pride and selflessness.. So let’s think about all of our first responders and healthcare workers home health aids nursing home staff…always … it’s a much better place to put our focus.”

When Is ‘Grey’s Anatomy’ Ending? Everything Ellen Pompeo Has Said

Although production has yet to begin, season 17 of the series is set to air in the fall on ABC Thursdays at 9 p.m. ET.